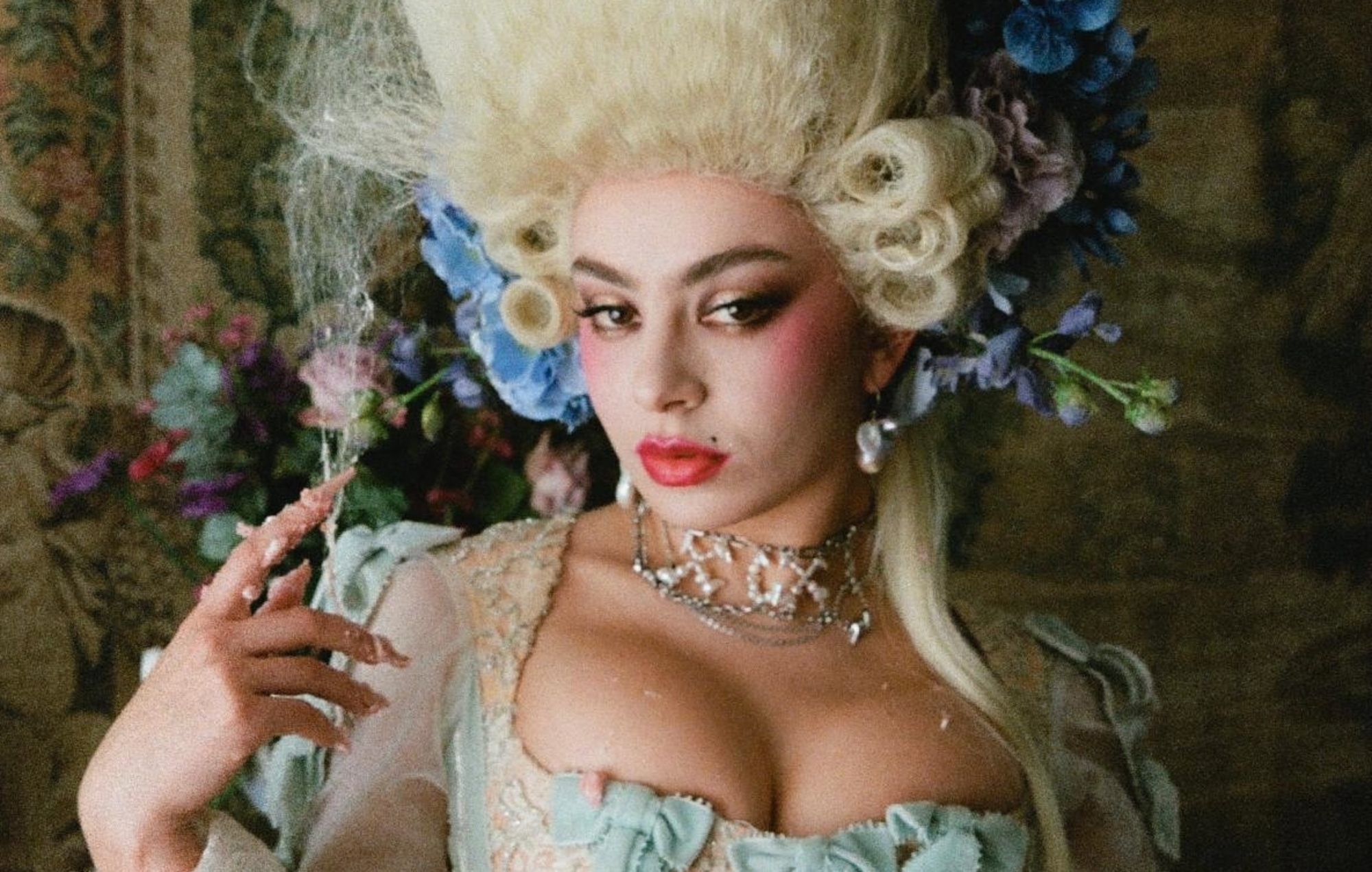 Charli XCX has shared a video for new single ‘Used To Know Me’ – you can watch it below.

Taken from the pop star’s recently released fifth album ‘Crash’, the new track tells the catchy story of a post-breakup revival, and borrows from the 1990 house hit ‘Show Me Love’ by Robin S.

“You used to know me, now you don’t/ You used to hypnotize me, did it so easy/ I’m finally free from your control/ I don’t need a kiss goodbye, I’m on my own tonight,” Charli sings on the song’s chorus.

‘Used To Know Me’ comes alongside a video directed by Alex Lill, that sees Charli switch through a series of colourful scenes and outfits. The video comes under the creative direction of Imogene Strauss and with choreography from Nathan Kim.

You can check out the video below:

In a four-star review of ‘Crash’, NME‘s El Hunt wrote: “Since the beginning, we’ve seen Charli XCX trying on many guises, whether she’s referencing new-wave on ‘Sucker’ or teaming up with SOPHIE to craft an alien new interpretation of pop on her 2016 EP ‘Vroom Vroom’.

“One emotion that her music will never evoke is boredom, and even when her sights are trained on infiltrating mainstream pop, she’s still an artist with a knack for surprising. If ‘Crash’ really does mark the death of Charli XCX as a major label artist – what a way to go.”

The project, which originally premiered at SXSW in Austin, Texas last year, documents the creation of the singer’s fourth studio album ‘How I’m Feeling Now’ while in quarantine in 2020.

Charli XCX: Alone Together was released in cinemas nationwide for a special presentation yesterday (April 14) and will be on digital April 18.