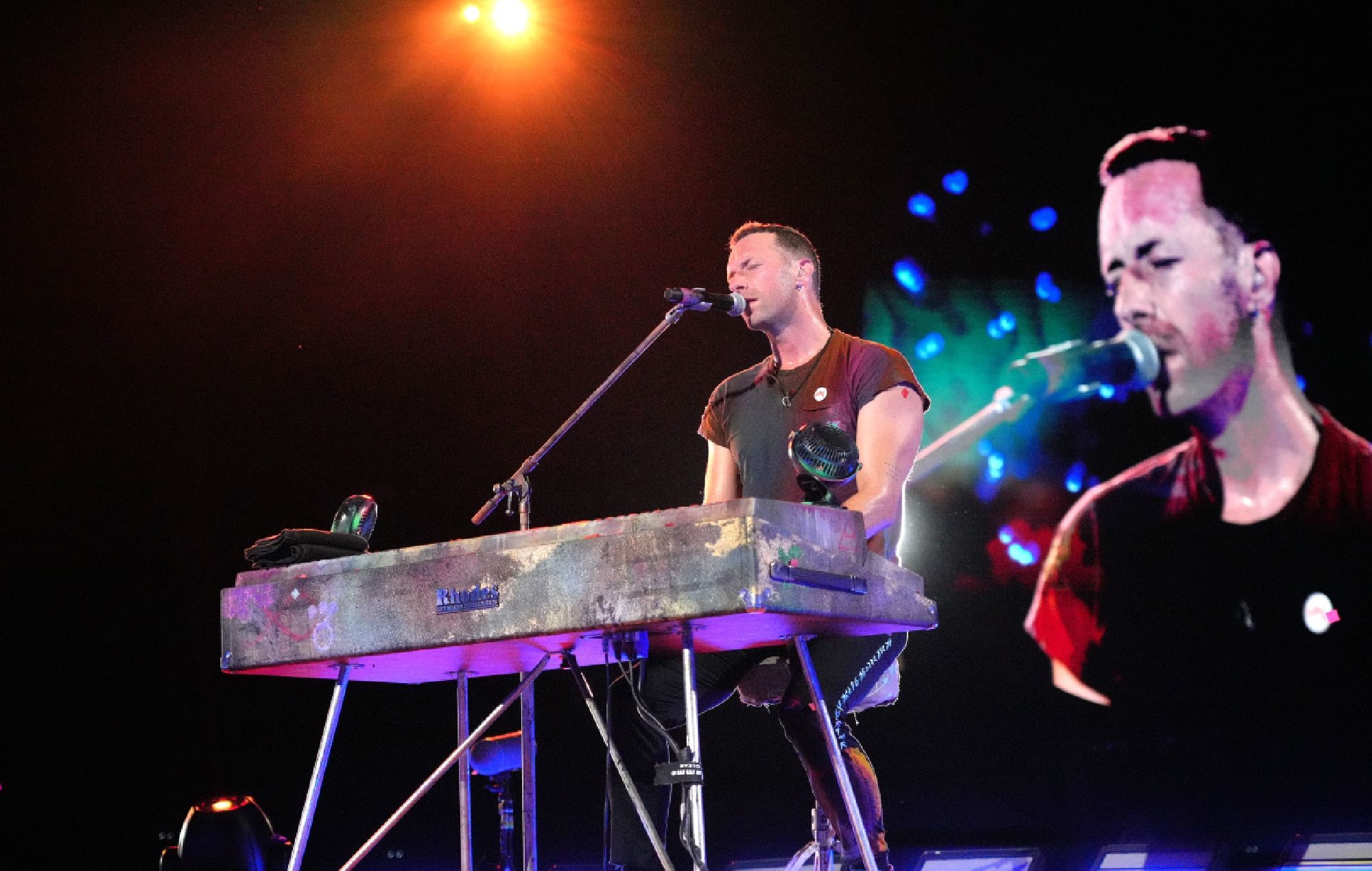 Coldplay’s Chris Martin was filmed taking over a family pub’s piano to play a rendition of ‘A Sky Full of Stars’.

Martin was filmed playing the 2014 hit at family pub The Stag Inn in Hinton Charterhouse, Bath, after a friendly chat with some patrons who seemed to be planning a wedding. While enjoying a pint at the pub, Martin appeared to have taken patrons’ request to play the song, smiling as he launched into its opening notes.

“You never know who might pop in for a pint! What a lovely man he is,” the owners of the pub wrote in their post on June 26.

Watch Chris Martin play ‘A Sky Full of Stars’ below.

You never know who might pop in for a pint! @coldplay what a lovely man he is. pic.twitter.com/V3INYbD0rB

Coldplay have just come off a string of North American concerts on their ‘Music of The Spheres’ world tour, and are set to resume their travels in Frankfurt, Germany this July 2. The North American leg of the tour saw Bruce Springsteen, Kylie Minogue, Lupe Fiasco and Kelly Rowland joining Coldplay onstage at various stops.

The tour will embark on its European dates through to the end of August, before a run of South American shows from September to October, some of which will include musicians Camila Cabello and H.E.R.

Coldplay’s Music of the Spheres world tour comes in support of their most recent album of the same name. The record, released in October last year, features guest appearances from Selena Gomez and BTS, among others.

In a four-star review of the band’s ninth studio album, NME’s Rhian Daly said it “feels like quintessential Coldplay,” praising ‘Music Of The Spheres’ as a piece of “celestial beauty that’s capable of inspiring great awe and emotion”.