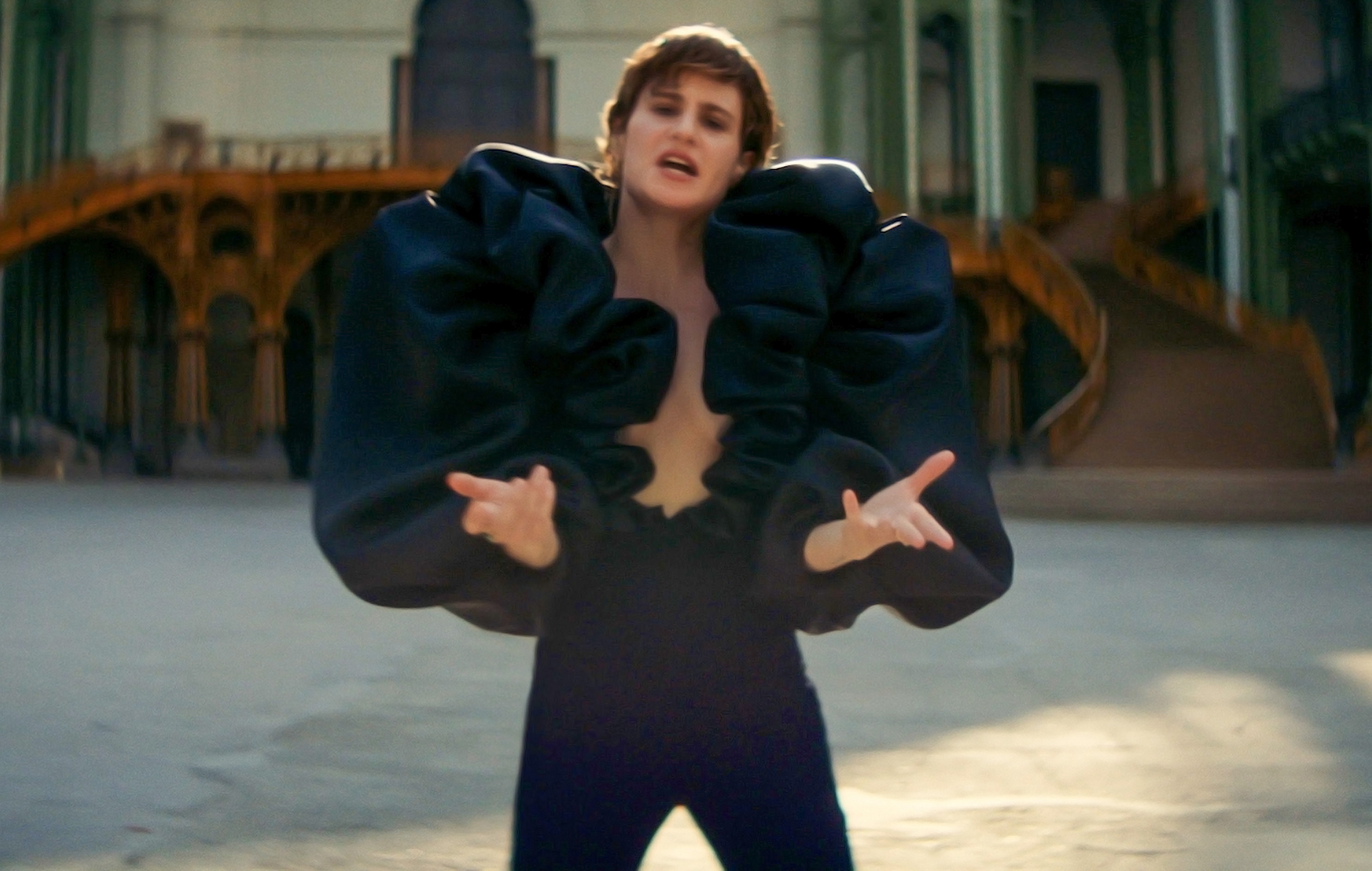 Christine and the Queens has continued her trend of theatrical live-streamed performances with a rendition of her recent release, ‘La Vita Nuova’ for the ‘Global Goal: Unite For Our Future’ digital benefit concert over the weekend.

The performance was filmed within the empty Grand Palais in Paris and features Chris – real name Héloïse Letissier – moving around in a Balmain black jumpsuit.

Watch the performance of ‘La Vita Nuova’ below:

The ‘Global Goal’ concert was held on June 27 and featured performances from Miley Cyrus, Coldplay, Usher and Justin Bieber, among others. For their performances, Cyrus covered The Beatles’ ‘Help!’ and Coldplay brought attention to the death of 23-year-old Elijah McClain, who died in police custody.

“This is a very strange year that we’re experiencing together,” Letissier said on the Global Citizen page.

“Now more than ever is not the time to remain silent. Silence kills, and as an artist what I can do is speak up and hope that the ecstasy of a song is a hint for something more.”

The ‘La Vita Nuova’ EP was released in February and earned a five-star review from NME, which said Chris “has a gift for injecting emotional heft into the vessel of warped, left-field pop”.

The performance follows another earlier this month, in which Chris performed ‘I Disappear in Your Arms’ in a similar style on The Tonight Show With Jimmy Fallon.