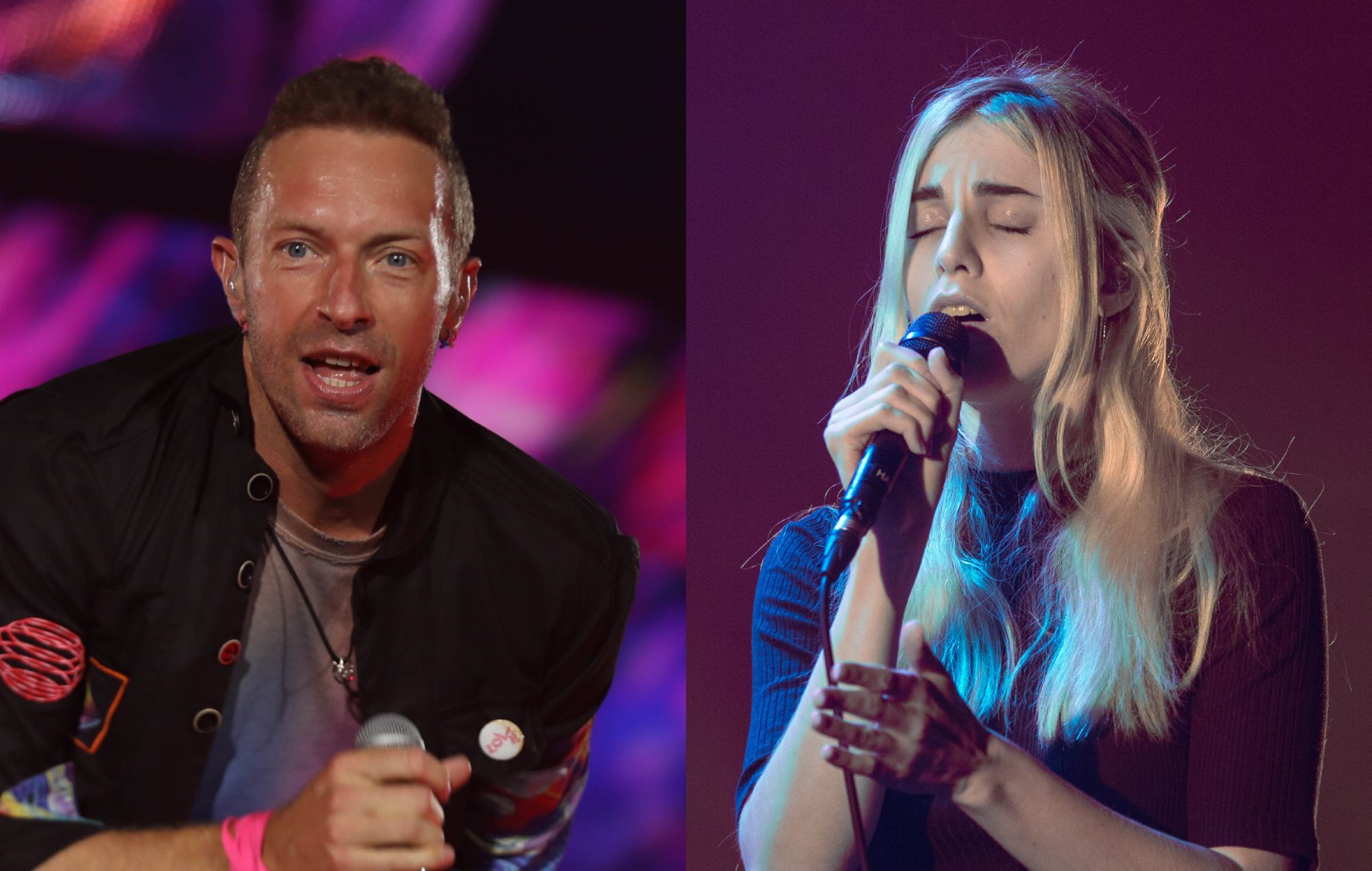 The duet happened on Sunday (July 10) at the band’s Berlin Olympiastadion show. Coldplay are currently on an “eco-friendly” world tour, with London Grammar supporting on select dates.

In fan-shot footage Reid can be seen entering the stage before picking up a verse from the song, which features on Coldplay’s 2021 album ‘Music Of The Spheres‘.

London Grammar recently told NME about their experience of supporting Coldplay on tour.

Speaking backstage at Mad Cool 2022, bandmember Dot Major said: “It was pretty mad to be honest, it’s the first stadium show we’ve done, and the first show we’ve done in a little while, so it was kind of crazy.”

They are due to support the pop behemoths at two Wembley Stadium shows next month.

Meanwhile, in other Coldplay news, Chris Martin surprised Lizzo during an interview about ‘Coldplay’, her song tribute to the “baby-making” power of ‘Yellow’.

Lizzo was speaking to Zane Lowe on Apple Music 1 about her fourth album ‘Special‘, which features the song in question, when Martin popped up on a FaceTime call.

The singer had been discussing the inspiration for the closing song on ‘Special’, titled ‘Coldplay’, telling Lowe that the song samples ‘Yellow’ and is based on a romantic memory.