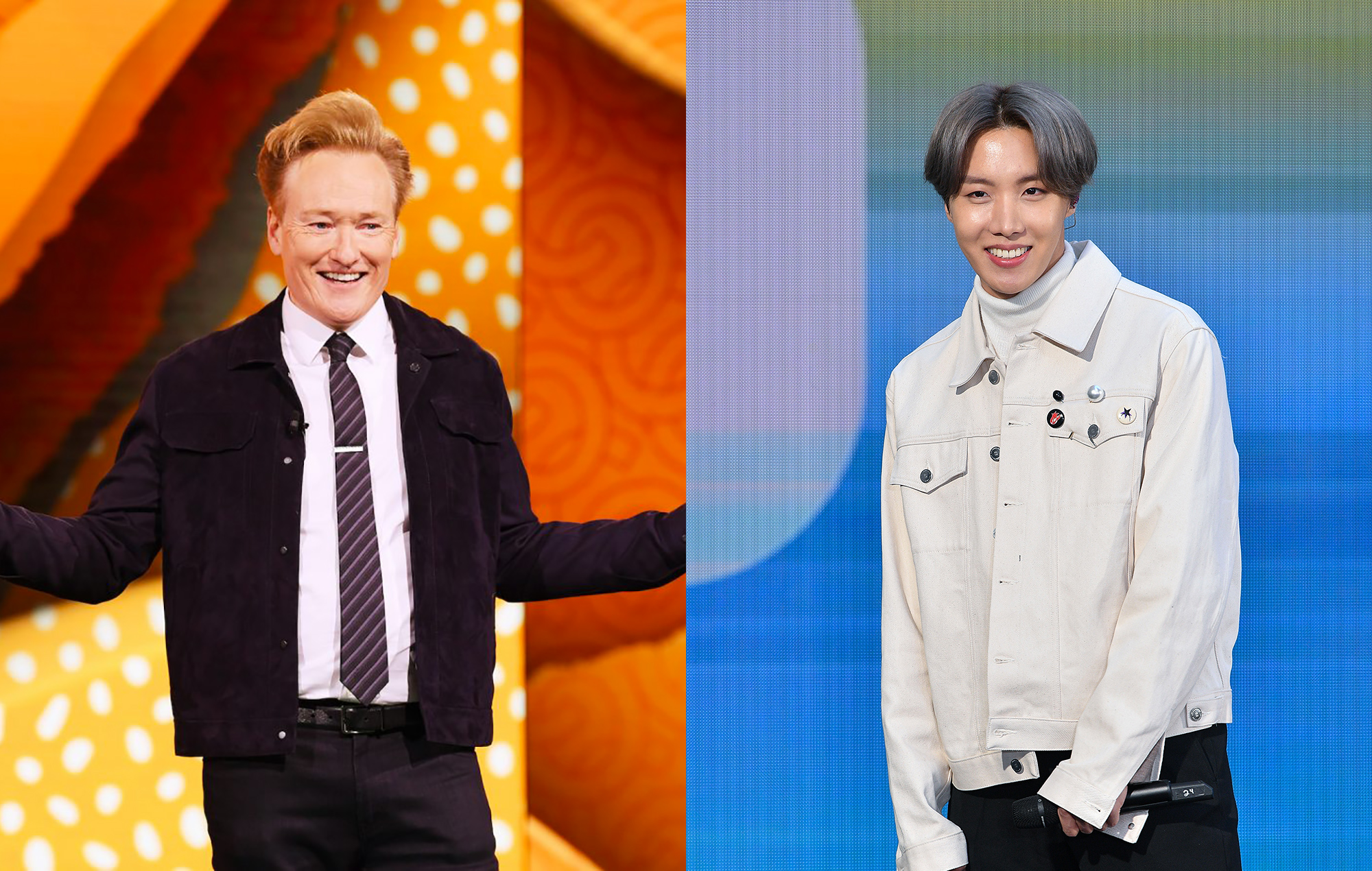 Conan O’Brien has reacted to a clip of BTS’ J-Hope getting his name wrong while playing a game on a South Korean variety show.

During Wednesday night’s (May 5) episode of Conan, the American talk show included a segment where he watched a clip of the BTS member’s hilarious blunder.

In the video, the group were challenged to identify various celebrities in a game. Upon being shown a picture of O’Brien, J-Hope blurted out “curtain!”, before realising his mistake and collapsing to the floor in laughter.

Members Jin and Jimin quickly corrected him, shouting “Don’t you know The Conan Show?” and “you don’t know Conan?”. J-hope later responded between giggles, “I got confused for a moment!”

After the clip played, the show cut to a shot of O’Brien staring at the camera with a straight face. “Curtain. He called me curtain,” Conan deadpanned with mock resentment.

Talk-show sidekick Andy Richter then tried to salvage the situation, saying “well, it’s like the whole world is convening to wish you well on your new endeavour”, referring to the scheduled end of Conan’s 11-year run on TBS. “You know, we’re drawing the curtain.”

“He said I was a curtain! I’ve been to Korea!” The host said in joking disbelief. “I was popular! ‘Curtain!’ I’ll get you, BTS. Oh, I’ll get you good. And by that, I mean, I’ll silently resent you. I have no power to do anything to you.”

BTS recently announced that they are set to drop a brand-new single called ‘Butter’ on May 21. The English-language song has been described as “a dance pop track brimming with the smooth yet charismatic charm of BTS”.