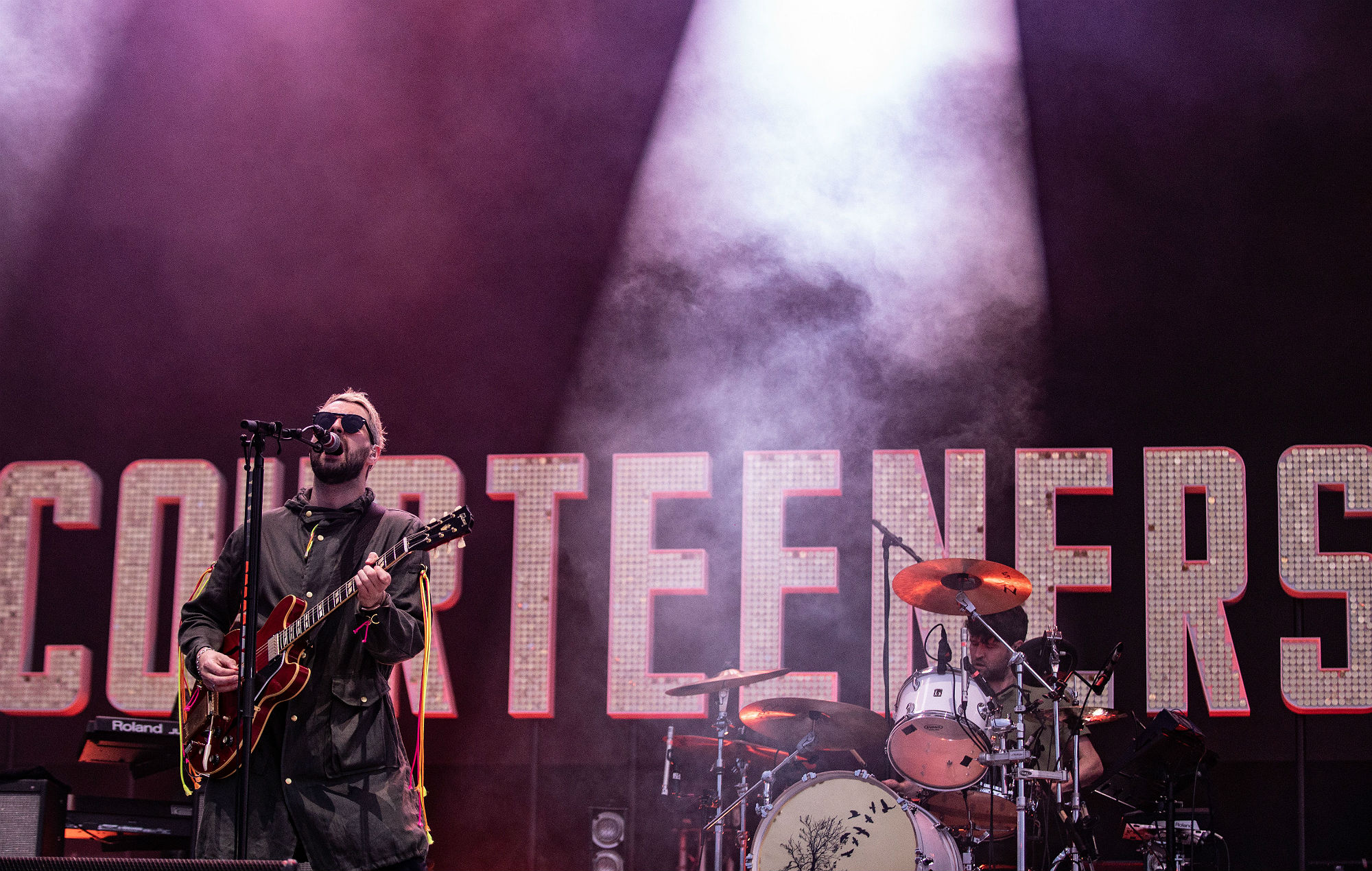 Courteeners have shared their huge Heaton Park homecoming gig in its entirety.

Liam Fray and co. played in front of 50,000 fans at the outdoor Manchester show on June 15, 2019. Addressing the crowd, the frontman declared the performance “a proper fucking party!”

Tonight (November 25) at 8pm GMT, the band premiered the concert in full on their official YouTube channel. It arrives after they shared a 30-second preview of the film on social media yesterday (November 24), writing: “Little treat for tomorrow night… Live At Heaton Park 2019.”

In a four-star review of the show, NME wrote: “As [Courteeners] depart to mass euphoria and a flurry of Carlsberg bottles tossed in the air like mortarboards at a graduation, you feel Liam’s annus horribilis has been cathartically washed away.

“And, as The Courteeners play to their people, rock’s eternal critical outcasts are receiving their dues.”

You can watch Live At Heaton Park below:

The full Live At Heaton Park setlist is as follows:

‘Are You In Love With A Notion?’
‘Acrylic’
‘No One Will Ever Replace Us’
‘Summer’
‘Take Over The World’
‘Better Man’
‘Bide Your Time’
‘The Opener’
‘Van Der Graaff’
‘Lose Control’
‘Small Bones’
‘The 17th’
‘Hanging Off Your Cloud’
‘Smiths Disco’
‘Heavy Jacket’
‘Cavorting’
‘Modern Love’
‘Here Come The Young Men’
‘Not Nineteen Forever’
‘What Took You So Long?’

The film comes as Courteeners prepare to play a more intimate homecoming gig at Manchester’s O2 Victoria Warehouse this Saturday (November 27). It marks the final stop on their ‘Whites Of Their Eyes’ UK tour.

Courteeners’ latest studio album, ‘More. Again. Forever.’, came out in January 2020. In a four-star review, NME hailed it as the group’s “most focussed and adventurous work to date”.