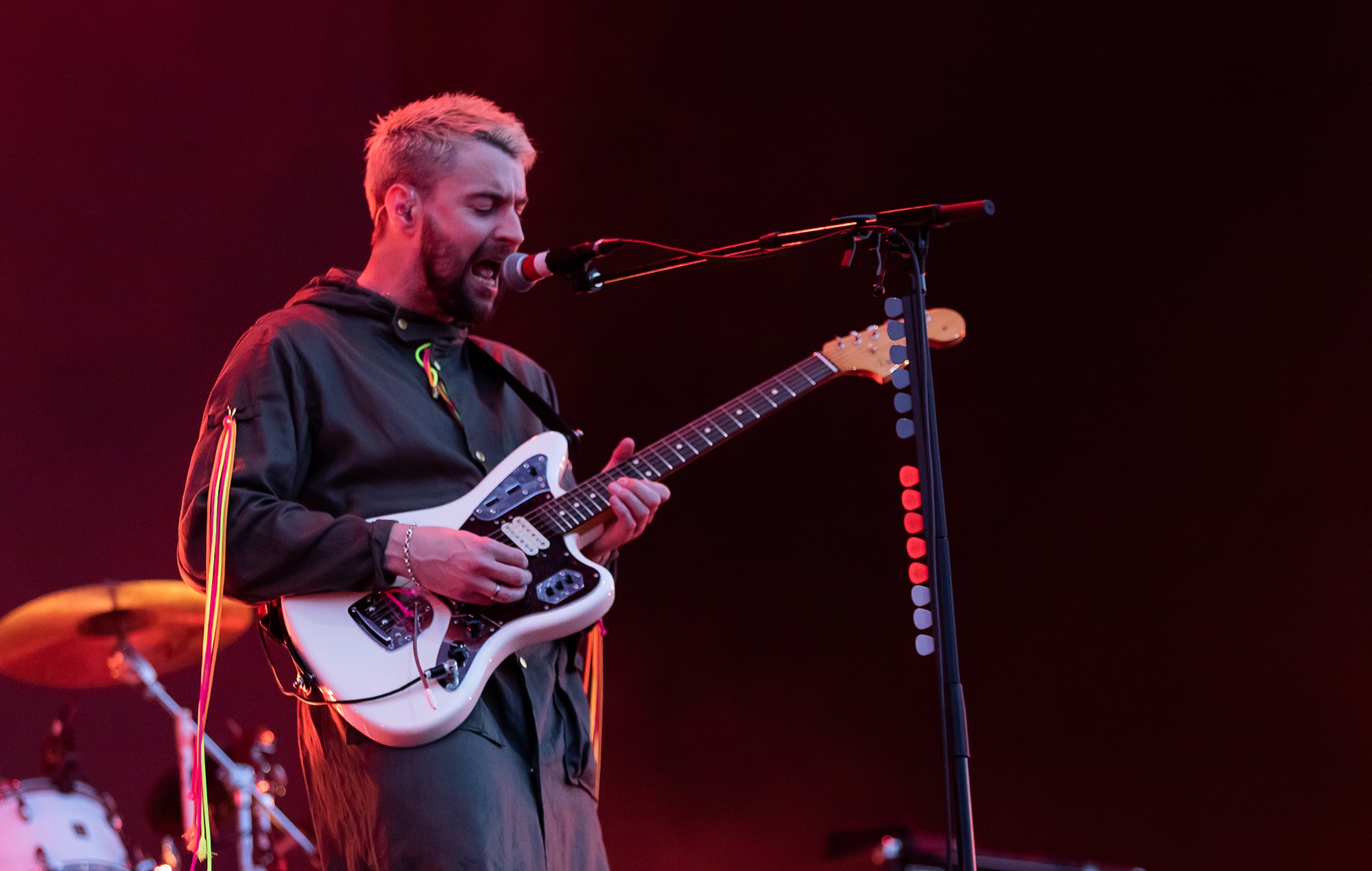 Courteeners frontman Liam Fray has shared a cover of LCD Soundsystem‘s ‘All My Friends’ on Instagram – watch below.

The clip, which Fray shared on January 1 with the caption “Happy New Year, Friends”, shows the musician sitting solo at a piano as he sings his rendition of the 2007 LCD single.

Fray previously spoke to NME about the influence of LCD Soundsystem on the Manchester band’s sound.

When asked about this ahead of the release of their sixth album ‘More. Again. Forever.’, Fray said: “Most definitely on the title track. There are a couple more a bit like that.

“‘More. Again. Forever’ is probably the weirdest thing on there in terms of what ‘the fanbase’ will like. That’s what’s great about putting things out there on streaming websites: you can showcase what you can do to other people and turn them onto your band. It affords you to be braver, rather than putting out the song that people perceive to be ‘you’ – whatever that means.”

In a four-star review of the show, NME wrote: “As [Courteeners] depart to mass euphoria and a flurry of Carlsberg bottles tossed in the air like mortarboards at a graduation, you feel Liam’s annus horribilis has been cathartically washed away.”

In other news, Fray announced last year that he would be opening a new restaurant in Manchester’s Northern Quarter.

The Smithfield Social, which pays homage to the historic Smithfield Market, is located on Thomas St and serves brunch, small plates, cocktails and more. 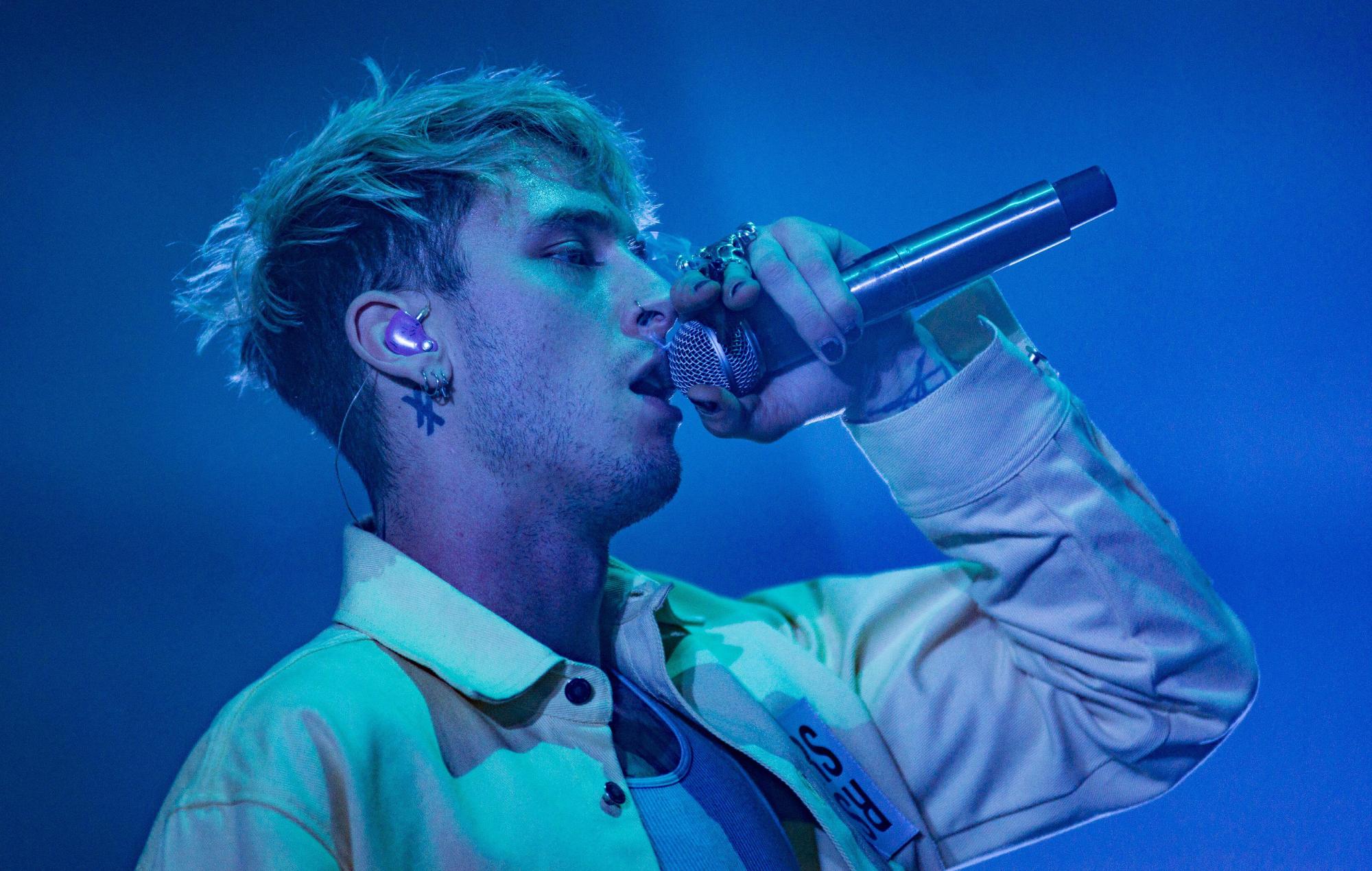