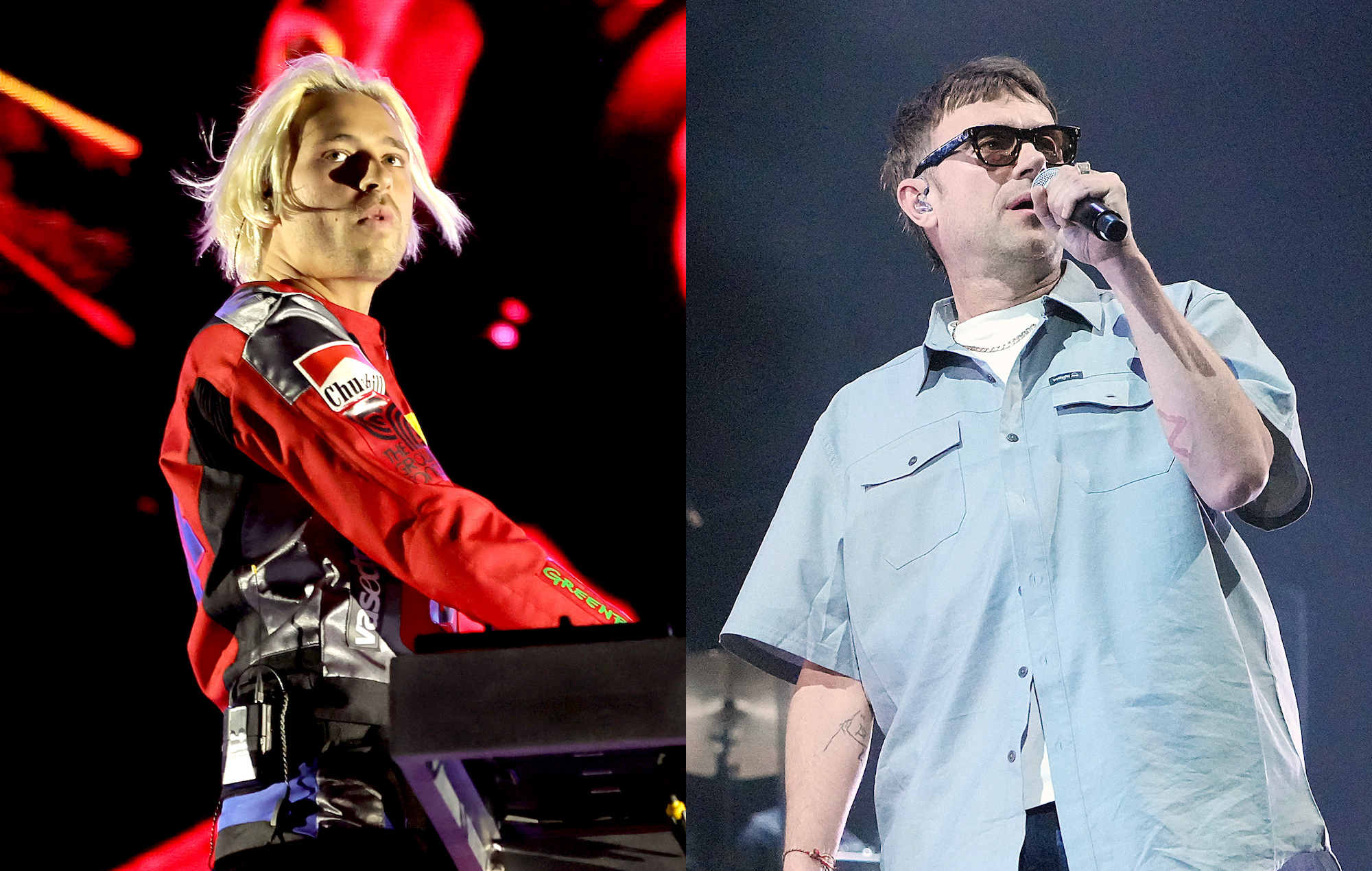 Damon Albarn and Flume have collaborated on a new single, ‘Palaces’, giving the slick track its live debut at Coachella over the weekend.

During the second weekend of the festival, Albarn – who had joined Billie Eilish onstage the previous weekend – joined Flume to deliver the live debut of ‘Palaces’, an atmospheric and emotive tune defined by its warbling, reverberant melody and warm piano chords.

Take a look at fan-shot footage of the pair performing ‘Palaces’ at Coachella below:

‘Palaces’ is lifted from Flume’s forthcoming album of the same name. Due out May 20, the third studio album from Flume (aka Harley Streten) will also feature the collaborative single between himself, Kučka and Quiet Bison, ‘Escape’, which dropped alongside ‘Palaces’. Watch the video for the former track below:

There were other surprise artists joining performances at Coachella weekend two. Eilish brought out Paramore frontwoman Hayley Williams to perform a cover of Paramore’s hit single ‘Misery Business’ as well as Eilish’s ‘Happier Than Ever’.

Catch up with all the Coachella happenings with NME‘s coverage here.