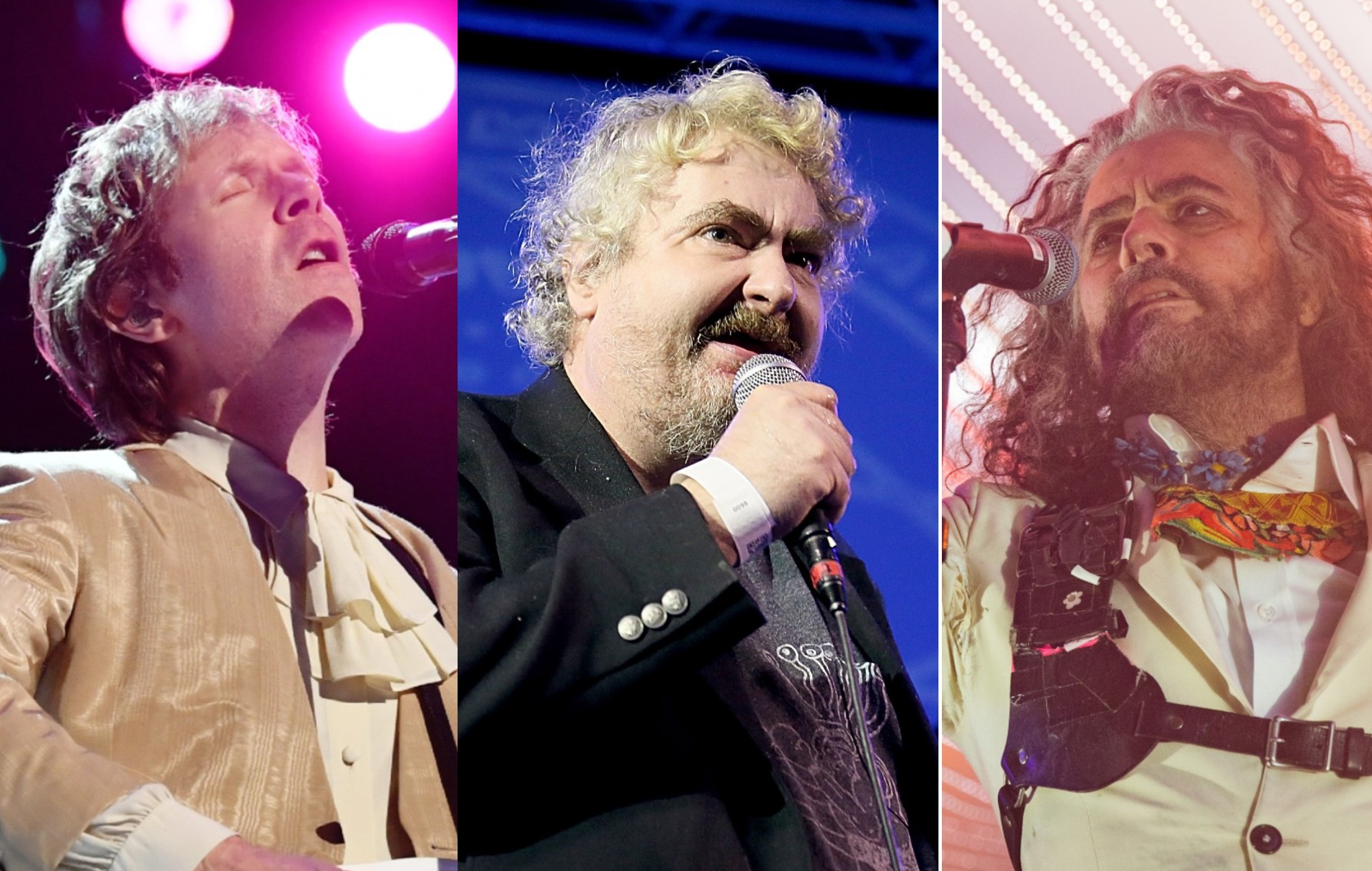 A new video for Daniel Johnston‘s  ‘True Love Will Find You In The End’ has been released in aid of mental health awareness.

The clip, which features previously unseen footage of the late singer-songwriter, was created by The Hi, How Are You Project, a non-profit inspired by his life and work.

You can watch the video below, which features cameos from a number of different artists whose performances of the song are blended with Johnston’s original. They include Beck, Flaming Lips‘ Wayne Coyne, Wilco‘s Jeff Tweedy and Cage The Elephant’s Matt Schultz.

The visuals have been released to gather more signatures for The Hi, How Are You Project’s online pledge to raise mental health awareness.

If the campaign reaches 10,000 pledges, it will unlock an additional $10,000 in funding, which will be used to provide resources to help college-aged students deal with mental health issues.

Last year, Warpaint’s Jenny Lee Lindberg shared a cover of the track, with her version being released on vinyl for Record Store Day.

Johnston died in September 2019 from a heart attack. He was 58 years old.