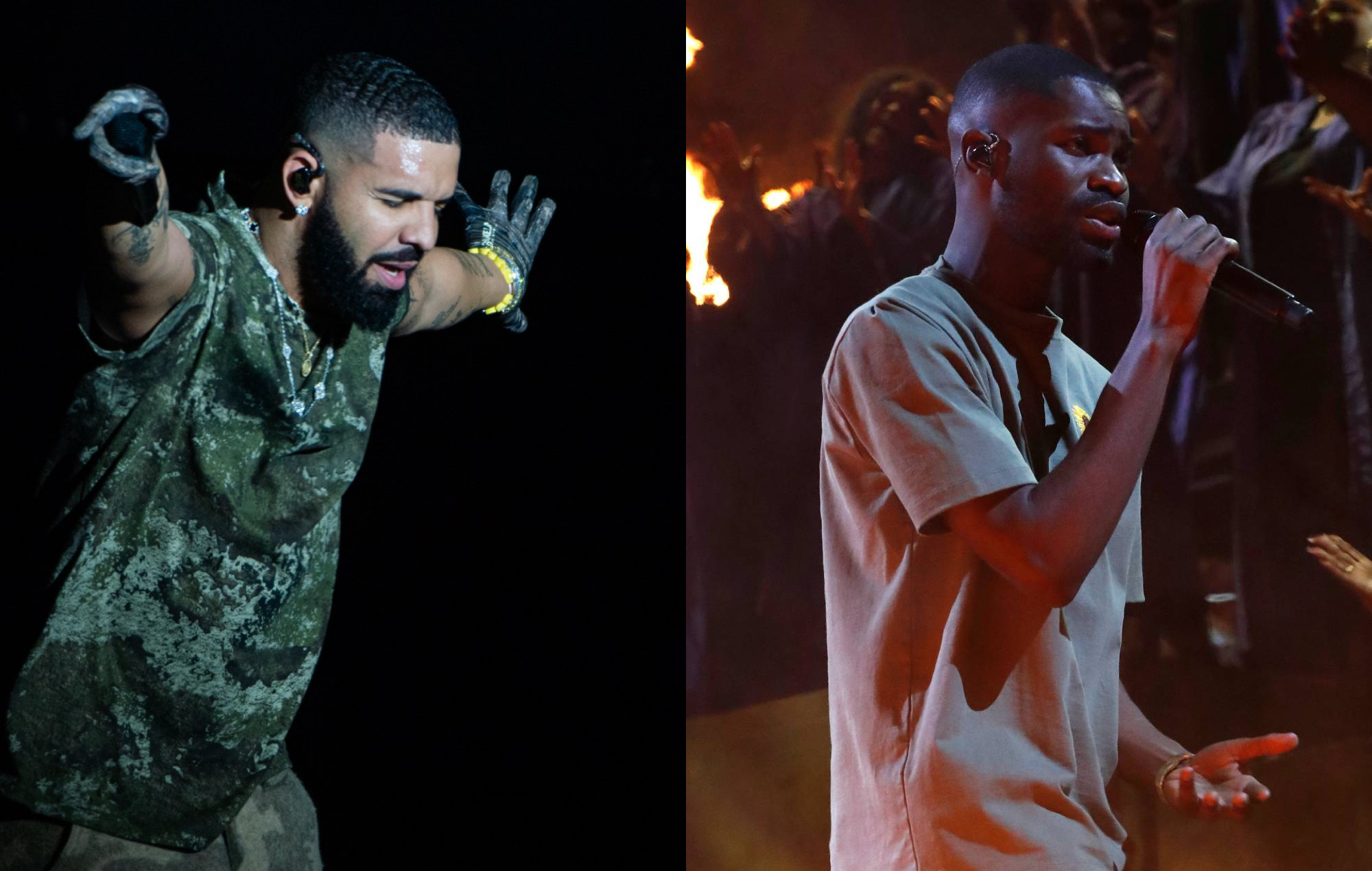 Watch Dave bring out Drake to perform at his Toronto show

Dave surprised his fans at his show in Toronto, Canada last night (May 12) by bringing Drake out on-stage – check out the footage below.

The south London rapper and musician performed at the History venue in Drake’s home city as part of his 2022 North American headline tour. Dave is out on the road in support of ‘We’re All Alone In This Together’, which came out last July.

According to The Line Of Best Fit, Dave and Drake delivered a live rendition of their 2016 collaboration ‘Wanna Know’ as well as a joint version of Drake’s ‘Certified Lover Boy’ track ‘Knife Talk’.

Speaking to the audience, Drake hailed Dave as a “once-in-a-generation talent”. The latter artist appeared in season one of Top Boy – the hit show Drake brought back in 2019 following a six-year hiatus.

“Toronto, please. Like I said, this guy right here is a once-in-a-generation talent,” Drake told the crowd.

“I was sitting up there on the balcony and I was watching [Dave] perform. And I was like, ‘I can’t not be a part of this shit’.

“Look… whether he’s rapping, pouring out his heart, whether he’s turning all the way up, whether he’s playing the piano, whether he’s acting in our show Top Boy, I promise you, this guy right here is a one of one. Make some motherfuckin’ noise for Dave.”

Drake made a guest appearance at Dave Toronto show 😭😭 pic.twitter.com/6Z9uUVBTRy

Drake says OVO FEST is back while on stage with Santan Dave tonight in Toronto. pic.twitter.com/wjcLVCkv4h

The Canadian artist also confirmed the return of his OVO Fest while on-stage with Dave last night.

Dave recently performed at Coachella 2022 and is due to return to the UK this summer for headline slots at Reading & Leeds and the new Birmingham leg of Wireless Festival.

The rapper finished a UK and Ireland arena tour in March. In a five-star review of his show at The O2 in London, NME wrote: “Treating his fans like family, the energy or engagement doesn’t subside at all for the two-hour set. It feels like a landmark night for both Dave and the UK rap scene as a whole.”

It was reported earlier this month that Drake has signed a huge new deal with Universal Music Group. He’s believed to be currently working on material in the studio.