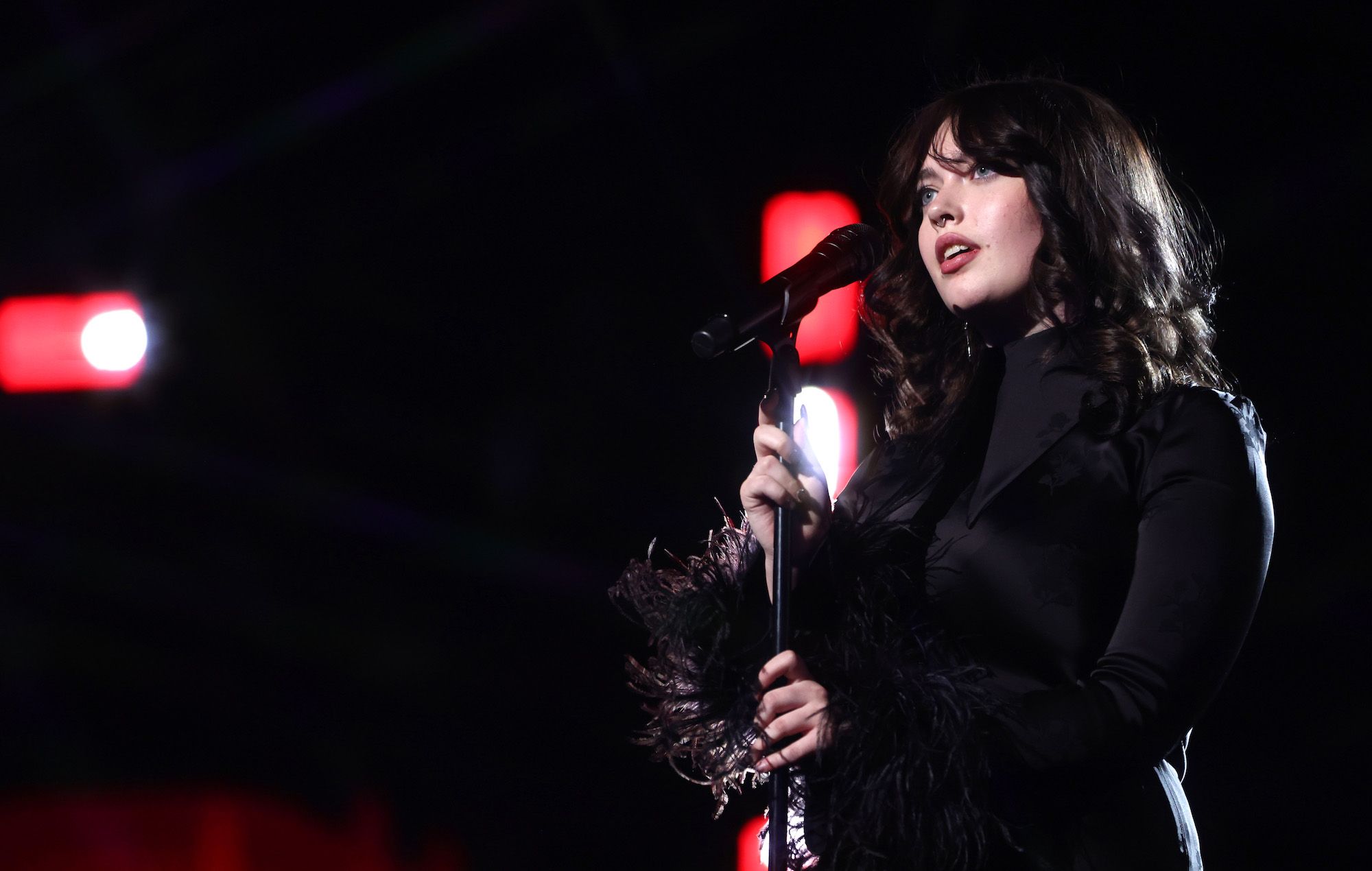 Before the special appearance from his daughter, Grohl spoke about Hawkins’ unrivalled passion for music. “So over the years, Taylor Hawkins turned me onto so much music,” he said. “He was a musicologist, he knew more about music than anyone I’ve ever met in my life.

Grohl then introduced a band that included himself on drums, Queens Of The Stone Age and Them Crooked Vultures’ Alain Johannes, guitarist Jason Falkner, Jane’s Addiction’s Chris Chaney, and his daughter Violet. The Foo Fighters leader described the latter as “the only person I know who can actually sing a Jeff Buckley song”.

The 16-year-old took to the stage with the veteran musicians, taking on vocals for versions of ‘Last Goodbye’ and ‘Grace’. Watch footage of her performance around the -1.55.29 mark above now.