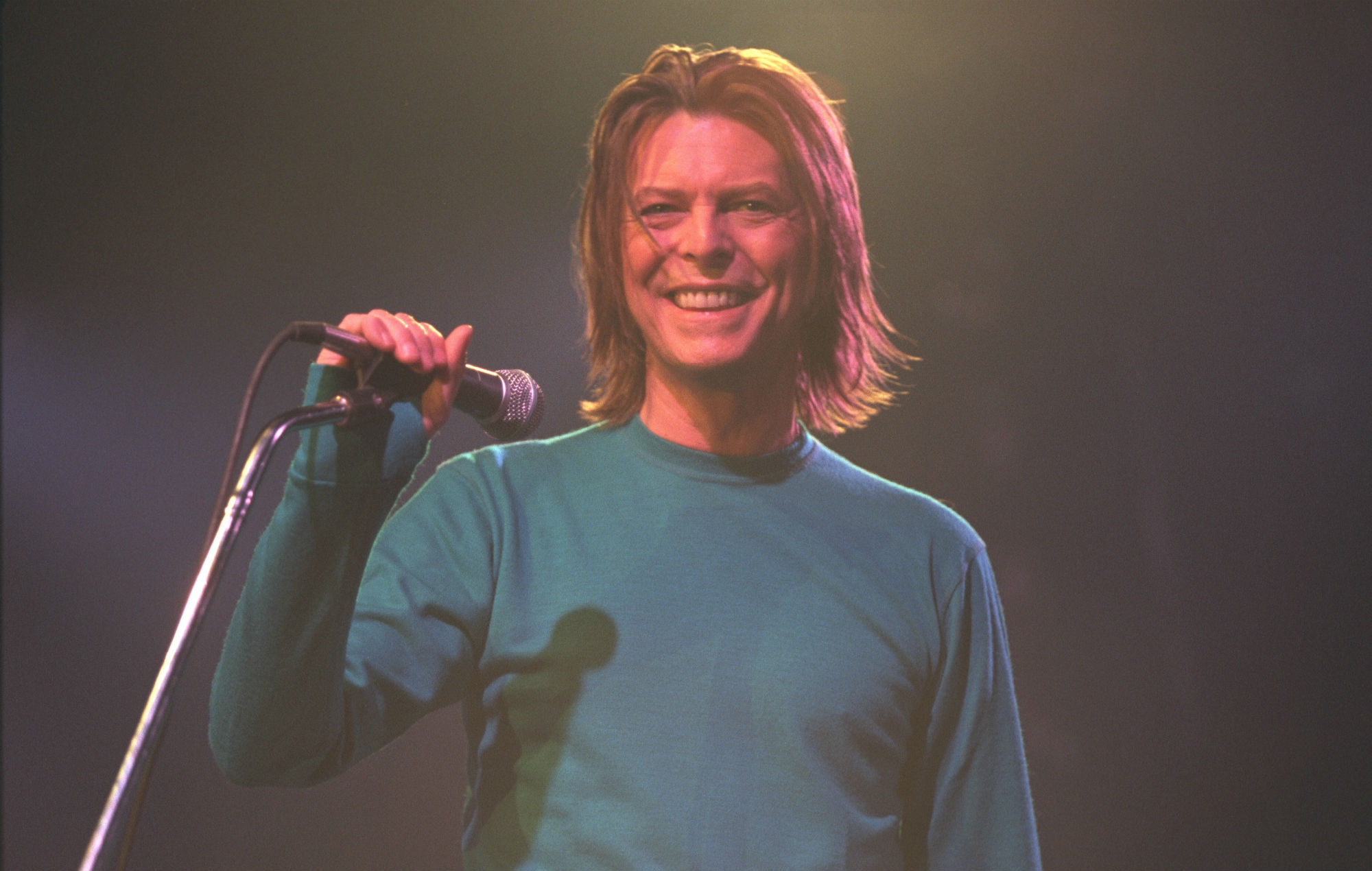 A previously unseen video of David Bowie performing early single ‘Can’t Help Thinking About Me’ has been released – check it out below.

Originally released in 1965, ‘Can’t Help Thinking About Me’ was the first single Bowie released after changing his name from David Jones. Bowie performed the track during the 90s as he set to work on ‘Toy’, an album of re-recorded songs from his early days that was eventually scrapped due to a disagreement with his label.

Ahead of the release of the forthcoming ‘David Bowie 5. Brilliant Adventure (1992-2001)’ and ‘Toy’ boxsets, a previously unseen live performance of ‘Can’t Help Thinking About Me’ has been shared.

Watch the performance, filmed during a 1999 gig at Elysée Montmartre, Paris, below:

Alongside the video, a live audio recording of the track has also been shared, taken from a session at Maida Vale Studios for BBC Radio One. Recorded in 1999 for the Mark Radcliffe show, the track is out now on streaming services.

Talking about the performance, Radcliffe said: “I’m so pleased that this track is being released as it was such a joy and surprise when he included it in his set at Maida Vale that day. I remember that occasion so fondly. David was wearing an excellent shirt and was on such great, twinkly form.

“I recall David dancing with Gail Ann Dorsey to  ‘I Try’ by Macy Gray which was playing on the radio. I interviewed Gail Ann a year or so ago, and she too remembered that moment vividly. It was one of the few cherished and special days I got to spend with him for which I remain ever grateful.”

In other news, director Brett Morgen, known for his work on the 2015 Kurt Cobain biopic Montage of Heck, has reportedly been enlisted for an upcoming David Bowie film project.

A source described the work to Variety as “neither documentary nor biography, but an immersive cinematic experience built, in part, upon thousands of hours of never before seen material”.