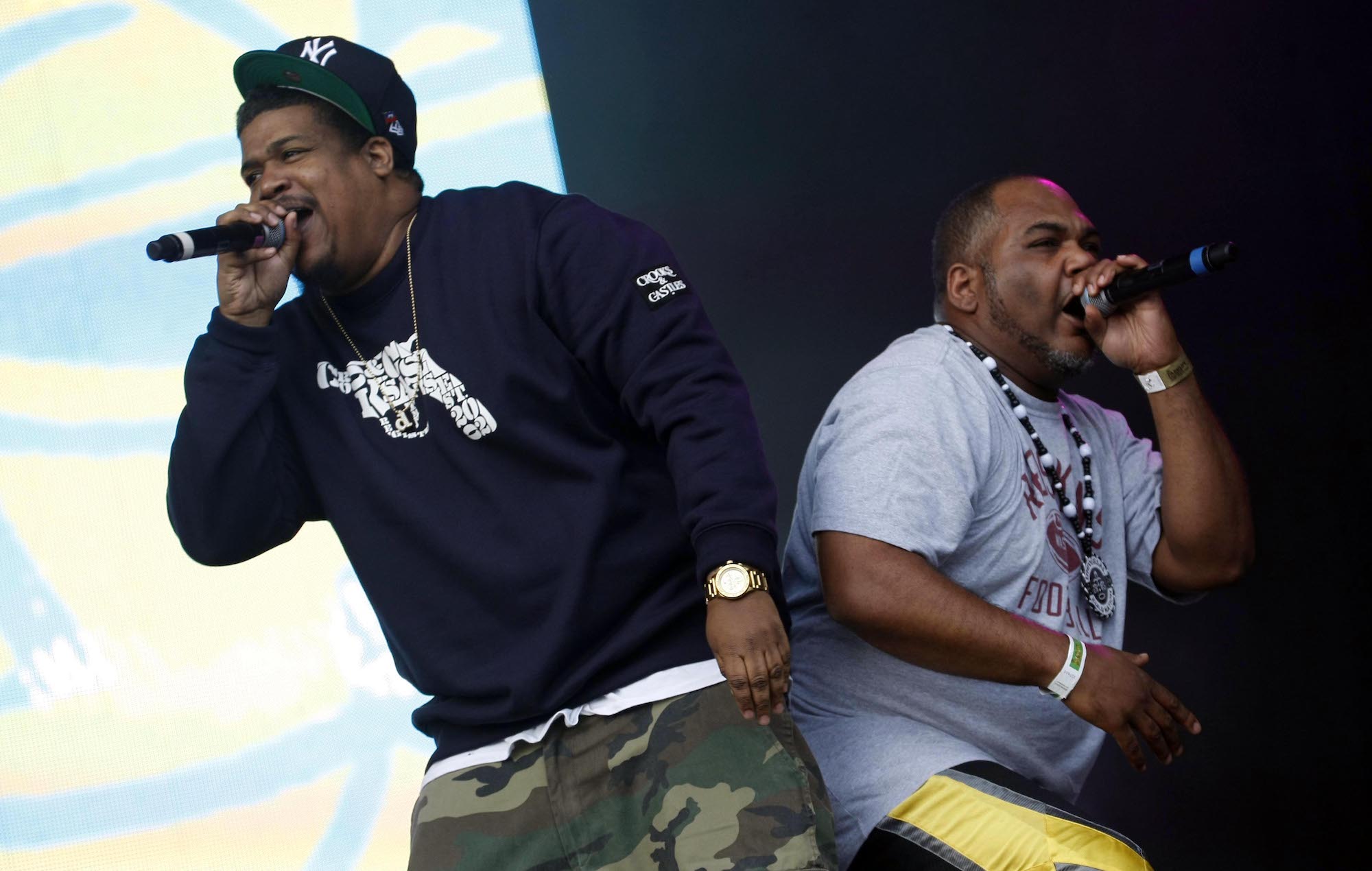 De La Soul have made a guest appearance in a new episode of the animated series Teen Titans Go!.

The rap trio appeared as characters in the latest instalment of the superhero cartoon, which aired on Cartoon Network earlier today (February 20).

In the episode, the group come face-to-face with a monster who steals their music, despite their efforts to defeat it with a “sonic blast” – or sound waves amplified by a bazooka.

The Teen Titans are initially starstruck by meeting De La Soul but, after the monster breaks the top off of the band’s recording studio and inhales their music, they promise: “Don’t you worry, De La Soul. We are going to get your music back.”

Watch a clip of the episode below now and see it in full on the Cartoon Network app.

In reality, De La Soul has had struggles with the ownership of their music too. In 2019, the trio failed to come to an agreement with their former record label, Tommy Boy Records, over who owned their catalogue.

Six of their albums were released through the label, including their seminal debut album ‘3 Feet High And Rising’.


“Tommy Boy says they are ‘not in the business of giving artists back their Masters’,” De La Soul said in a statement. “We realise, there is a process in reclaiming ownership but we do not trust Tommy Boy in this process after so many years of disappointment. Therefore, our catalogue will not see the light of day by way of our involvement or consent.” 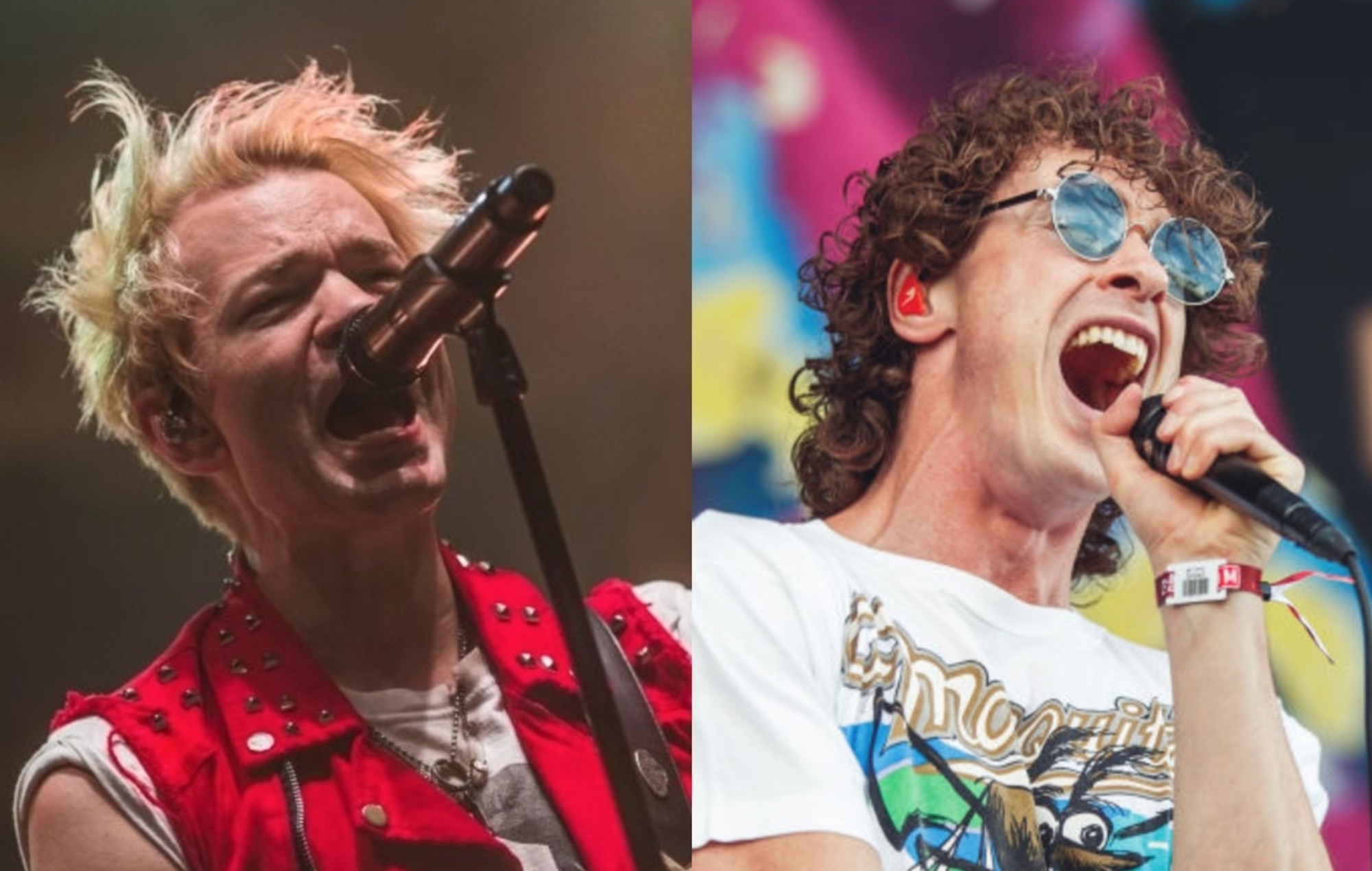 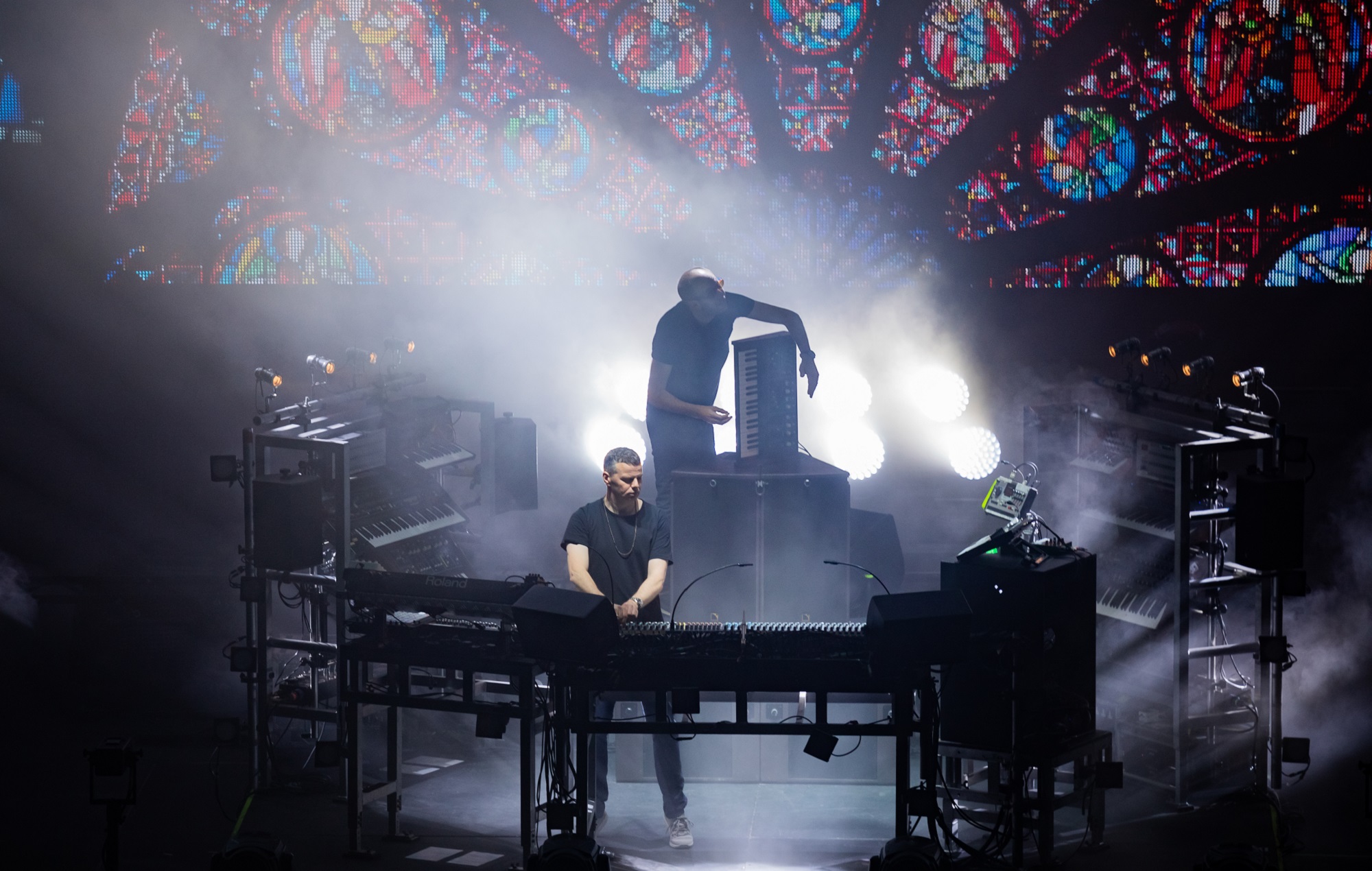