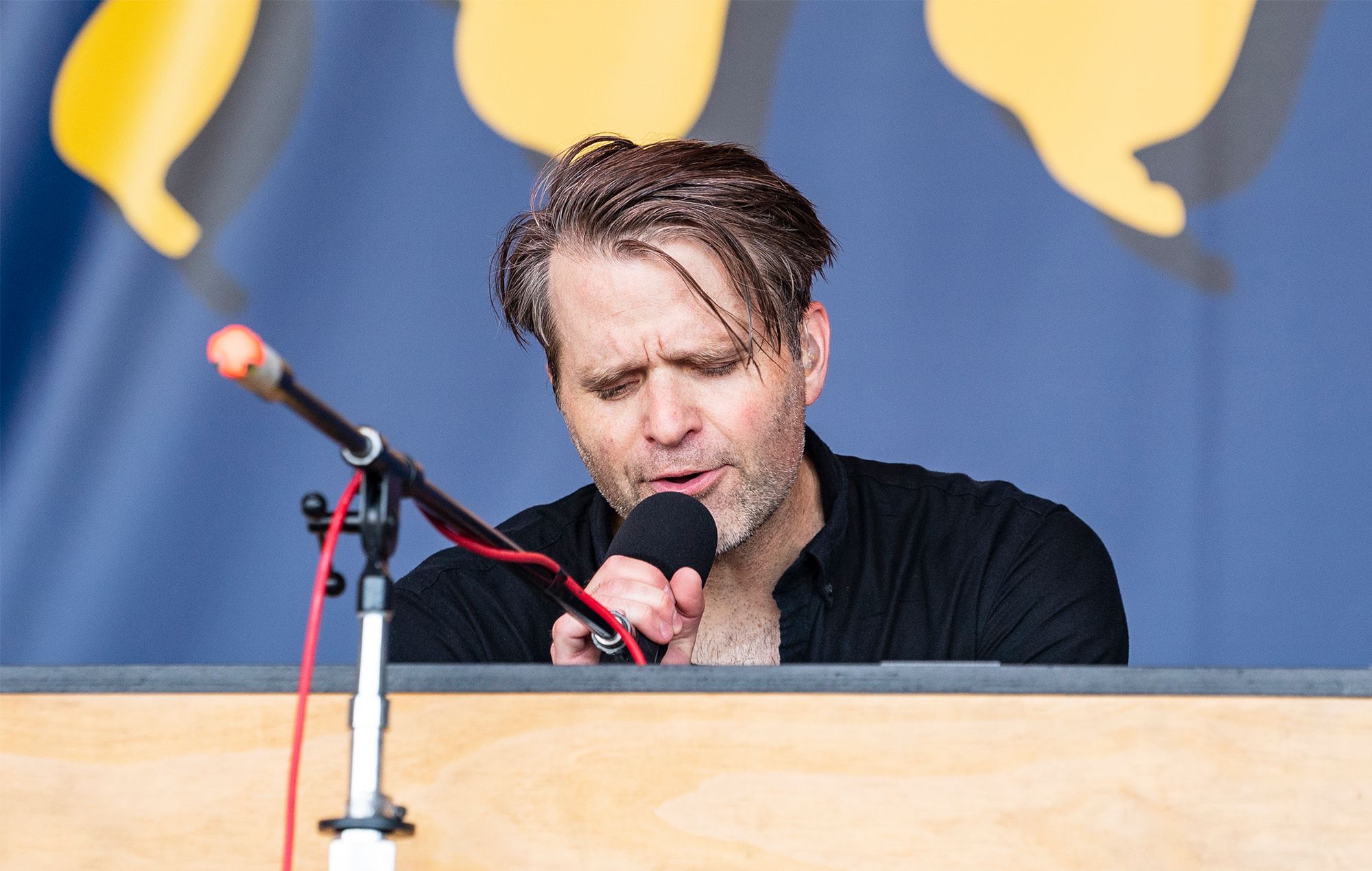 As they gear up to release their 10th studio album, ‘Asphalt Meadows’, Death Cab For Cutie have started performing a brand new song from it titled ‘Here To Forever’.

Thus far, the band have performed ‘Here To Forever’ on every date of their current summer tour, with the first show having gone down in Newport, Kentucky on Thursday (July 7). They’ve also been performing the album’s lead single, ‘Roman Candles’, which until this week, had only been done acoustically at frontman Ben Gibbard‘s solo shows.

Have a look at footage of Death Cab For Cutie playing ‘Here To Forever’ in Newport:

‘Asphalt Meadows’ is the follow-up to 2018’s ‘Thank You For Today’, and will be released on September 16 via Atlantic. Until then, Death Cab For Cutie’s most recent release is ‘The Georgia EP’, a collection of five covers that came out in 2020 via Bandcamp and landed on streaming platforms last January. Also released in 2021 was a 35-track reissue of 2001’s ‘The Photo Album’.

Speaking to NME in March 2021, Gibbard explained that his then-new signature Fender Mustang guitar had been inspiring Death Cab’s next LP. “We’ve got a lot of songs and I’m really happy with the material,” he said. “I’m sure a lot of musicians say that their new material is the best thing they’ve ever done and try to hype it up. I don’t want to give it that weight, but I can say that I’m really excited about it. I think it’s going to be a really good record.”

Death Cab For Cutie’s North American tour will continue in Lewiston, New York tomorrow (July 11), and roll on into late October. You can purchase any remaining tickets here.