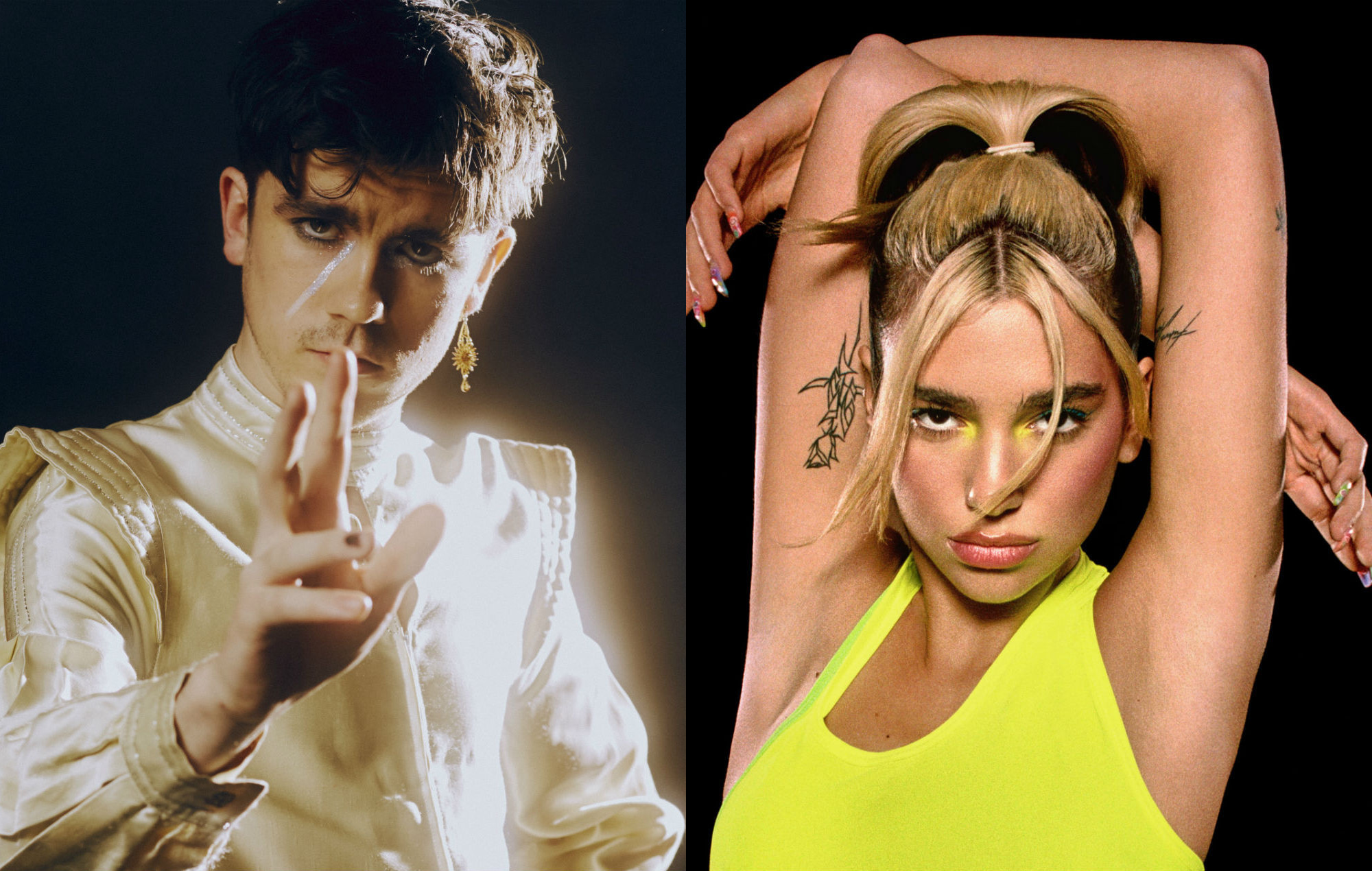 Playing an acoustic guitar, McKenna performed the stripped-back take on Lipa’s major disco bop accompanied by piano and electric guitar. His delivery was a combination of tender sentiments and lustful vocal bursts.

McKenna is NME‘s latest Big Read artist. In his interview, he spoke of his current success and his battles with imposter syndrome, saying, “I’ve just been sitting on an album for a year, and I have had too much time to ask myself questions about the musical direction I have gone in. When you get to that point, you begin to wonder if you are an absolute fraud.”

Elsewhere in the interview, McKenna spoke about the pressures of being on social media as an artist, describing it as “causing an epidemic of anxiety” for everyone.

The Live Lounge performance follows the release of McKenna’s latest single ‘Be An Astronaut’ in August. It was the fourth single to be lifted from the singer’s second LP, ‘Zeros’.

NME gave ‘Zeros’ four stars, saying, “This record is full of ideas and never fully settles on one genre for long; it hops from finger-picked and folky (‘Emily’) to stomping space-rock (‘Daniel, You’re Still A Child’).

The artist celebrated the release of his sophomore offering when he performed a hometown show in London on September 4.