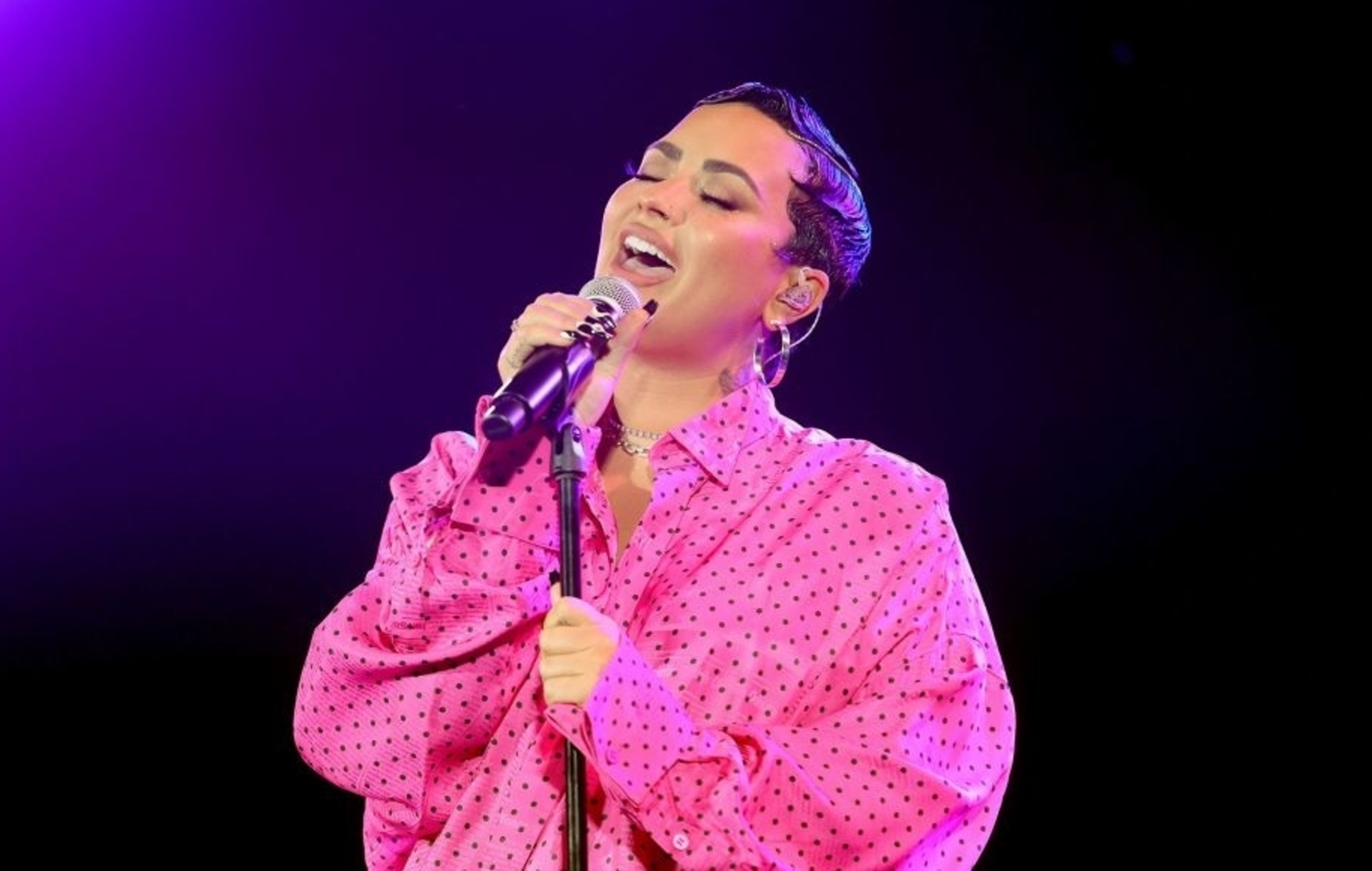 Demi Lovato performed her new single ‘Dancing With The Devil’ on The Tonight Show Starring Jimmy Fallon yesterday (April 9) – watch it below.

The singer, who released her new album ‘Dancing With The Devil… The Art Of Starting Over’ earlier this month (April 2), also sat down with Fallon to discuss the album, collaborating with Ariana Grande and her revelatory YouTube docu-series.

“It was very challenging because everything I went through in that storytelling journey in making the documentary was difficult, and I had to work through a lot of those things before I actually told the story on camera,” Lovato said, “but I’ve been working on myself and putting in a lot of work behind the scenes so that when it was time to put it on camera, I felt completely secure in telling my story.”

She added: “It’s been really cathartic, really really therapeutic, and I’m just hoping that a lot of people can learn from what I went through and also create conversation around those topics.”

In a four-star review of ‘Dancing With The Devil… The Art Of Starting Over’, NME‘s Nick Levine called it “powerful, purposeful and uncompromising,” adding that it’s her “definitive artistic statement to date”.

Last month, Lovato came out as pansexual and opened up on how her religious upbringing saw her repress her sexuality when he was growing up.

The singer previously revealed she was queer in her Dancing With The Devil documentary and revealed more about her sexuality in a new interview. The singer spoke about how her religious upbringing saw her repress her sexuality when she was younger.

Meanwhile, Lovato revealed that she sometimes suffers from survivors guilt after surviving a heroin and fentanyl overdose back in 2018.