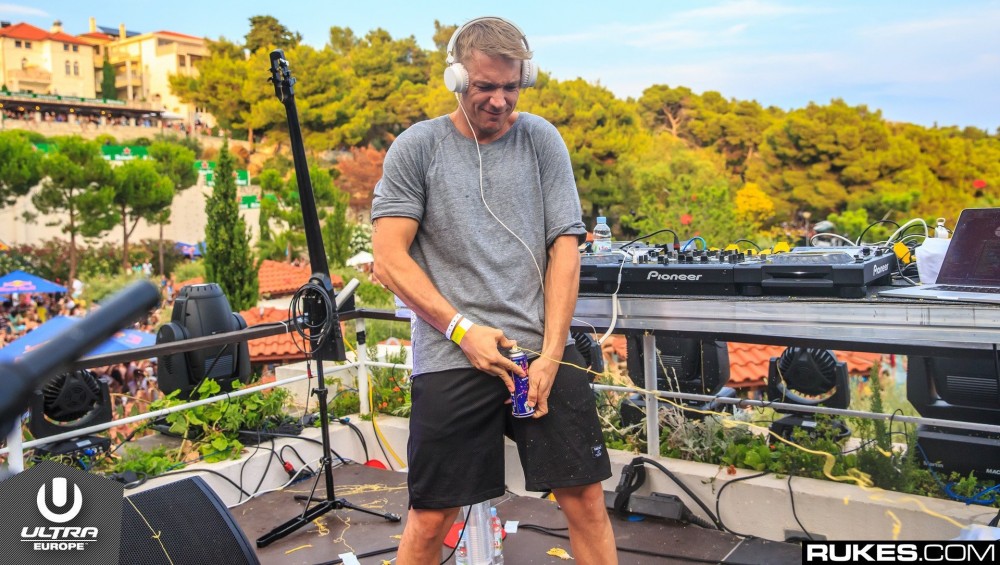 We’ve all done it… we’re driving in the car and your favorite song comes on. You’ve heard it a thousand times, and you know how it goes, and you can’t help but sing along to the drop. You use whatever sounds your mouth can create, however close they come to the original or not. You don’t care, you’re in the moment! But ultimately, there’s nothing at stake.

But BBC Radio 1’s Nick Grimshaw took this a step further in a session with Diplo recently, asking him to remember the drops to some his songs, and asking him to recreate them with only his own mouth.

For the most part, he gets them all right – unfortunately, the side effect this video is that we’ll forever be singing “dirp dirp dirp” along with every one Diplo’s and Major Lazer’s drops. Actually, we’re not really sure how “unfortunate” that is, because it’s actually hilarious.