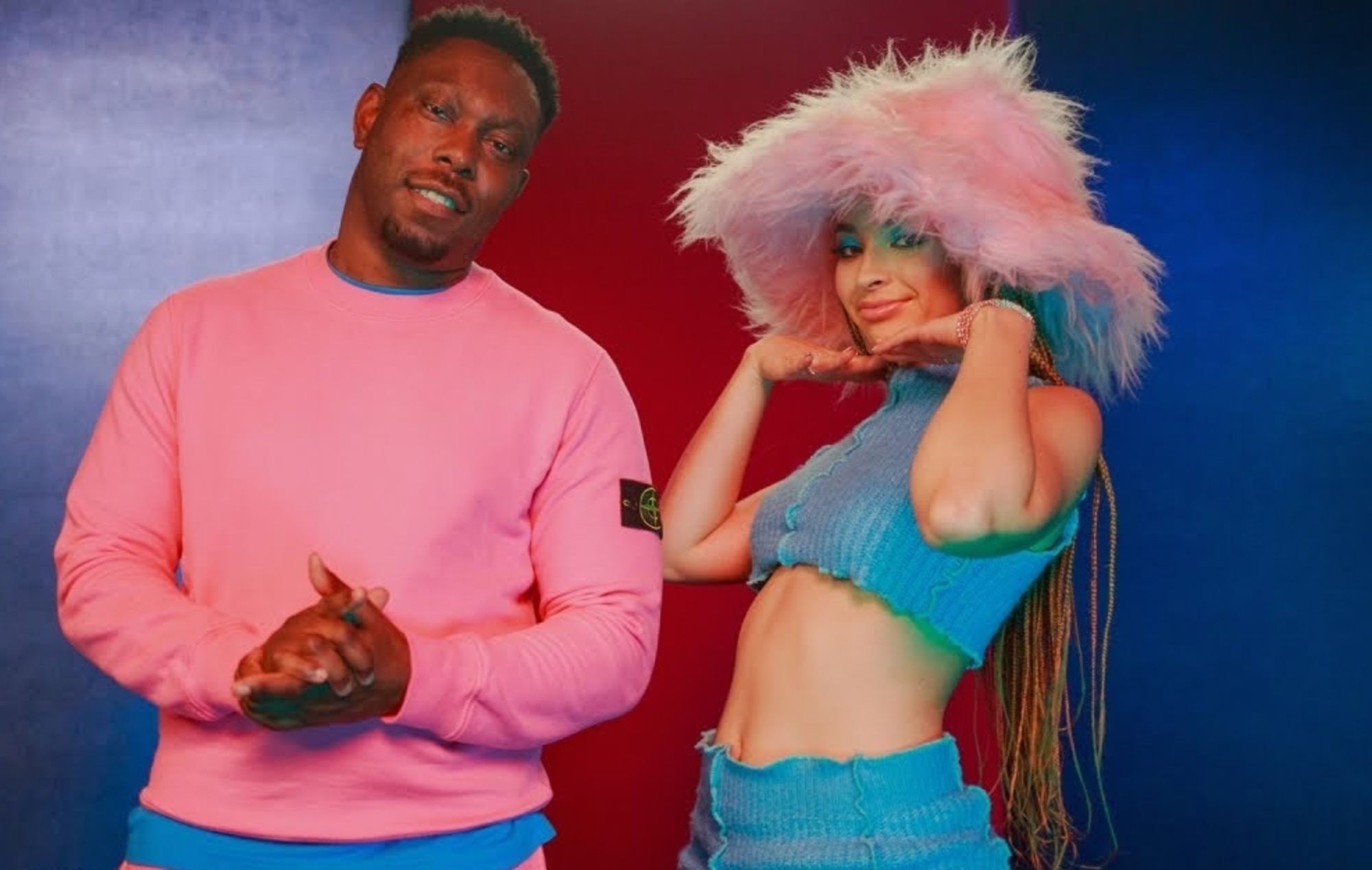 Dizzee Rascal has shared a video for his new single ‘Body Loose’ featuring Ella Eyre – you can watch it below.

Taken from his new album, ‘E3 AF’, the Splurgeboys-produced anthem samples garage classic ‘Body Groove’ which was put out in 2000 by Architechs and singer Nana.

In the accompanying video, Dizzee and Ella bounce and bop their way through a series of colourful sets, including one that sees the rapper spit his bars from a massage table.

Watch the video for ‘Body Loose’ below:

Last month, Dizzee was awarded an MBE in the Queen’s Birthday Honours list for his services to music.

A pioneer of the grime genre, Dizzee – real name Dylan Mills – brought the genre to mainstream audiences and paved the way for future grime stars including Stormzy.

The Google-owned navigation app is using the voice of the ‘Boy In Da Corner’ rapper until the end of the month in support of his new album.