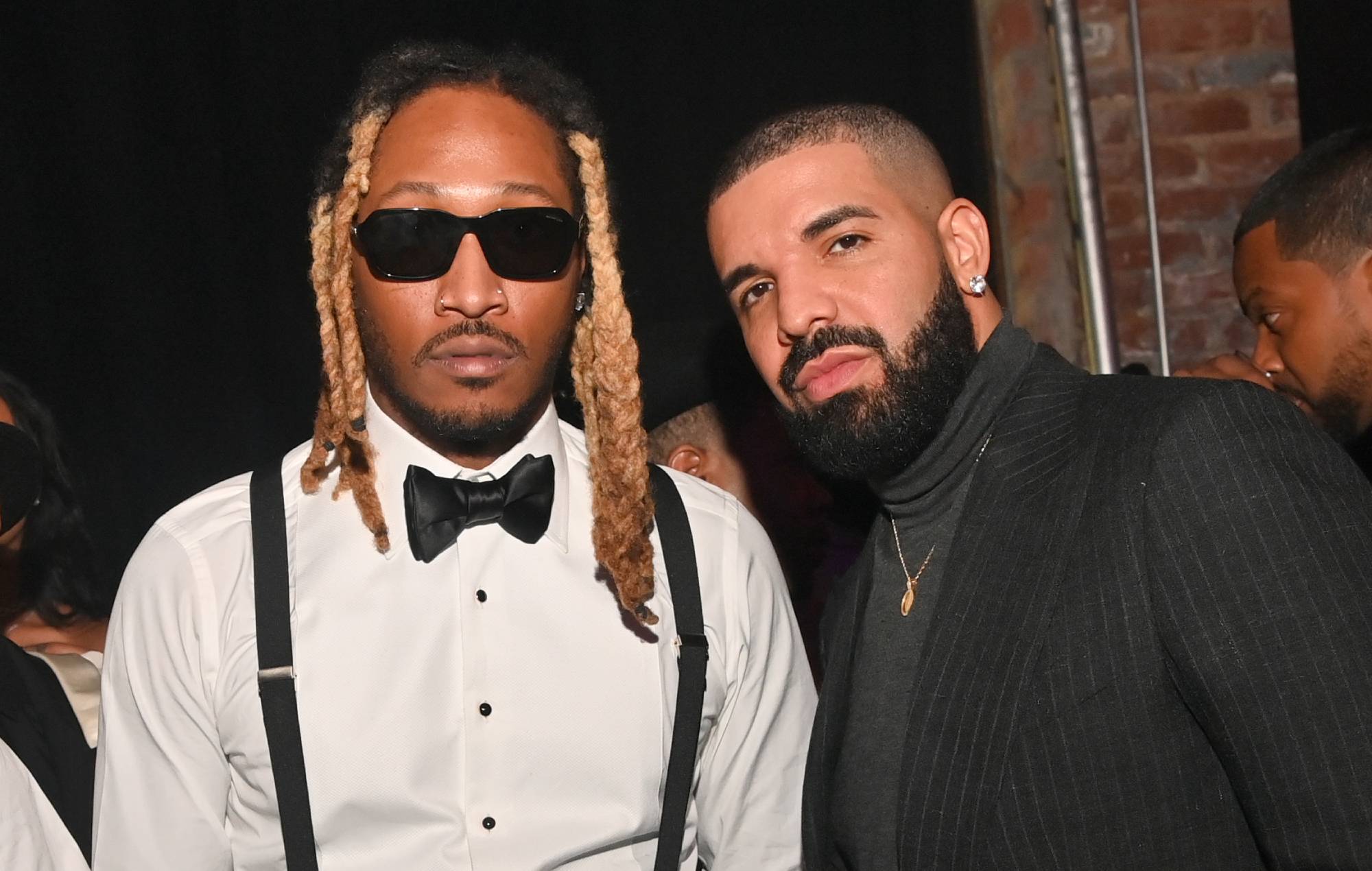 Future and Drake have shared the medieval-inspired new video for their collaboration ‘Wait For U’ – you can watch the clip below.

The track, which also samples Tems, is taken from Future’s new album ‘I Never Liked You’, which was released last week (April 29).

The video for ‘Wait For U’, which has been directed by Director X and produced by Taj Critchlow, was released last night (May 5) and stars Future, Drake, singer-songwriter Moxie Raia, model Cece Rose, producer ATL Jacob, rapper Strick and the comedian Trey Richards.

Set in the medieval period, the clip tells “The Tale of the Toxic King” and follows Future as he goes through relationship issues with his queen. Drake, meanwhile, is seen at one point in the video riding a horse and saving a woman’s life.

You can watch the video for Future and Drake’s ‘Wait For U’ above, and see behind-the-scenes shots from the video shoot on Drake’s Instagram below.


Earlier this week it was reported that Drake has signed a major new deal with Universal Music Group.

According to Variety, UMG chairman Sir Lucian Grainge confirmed the deal in a Q1 earnings call. The outlet described the deal with Drake as an “expansive, multi-faceted deal with the company that encompasses recordings, publishing, merchandise and visual media projects”.