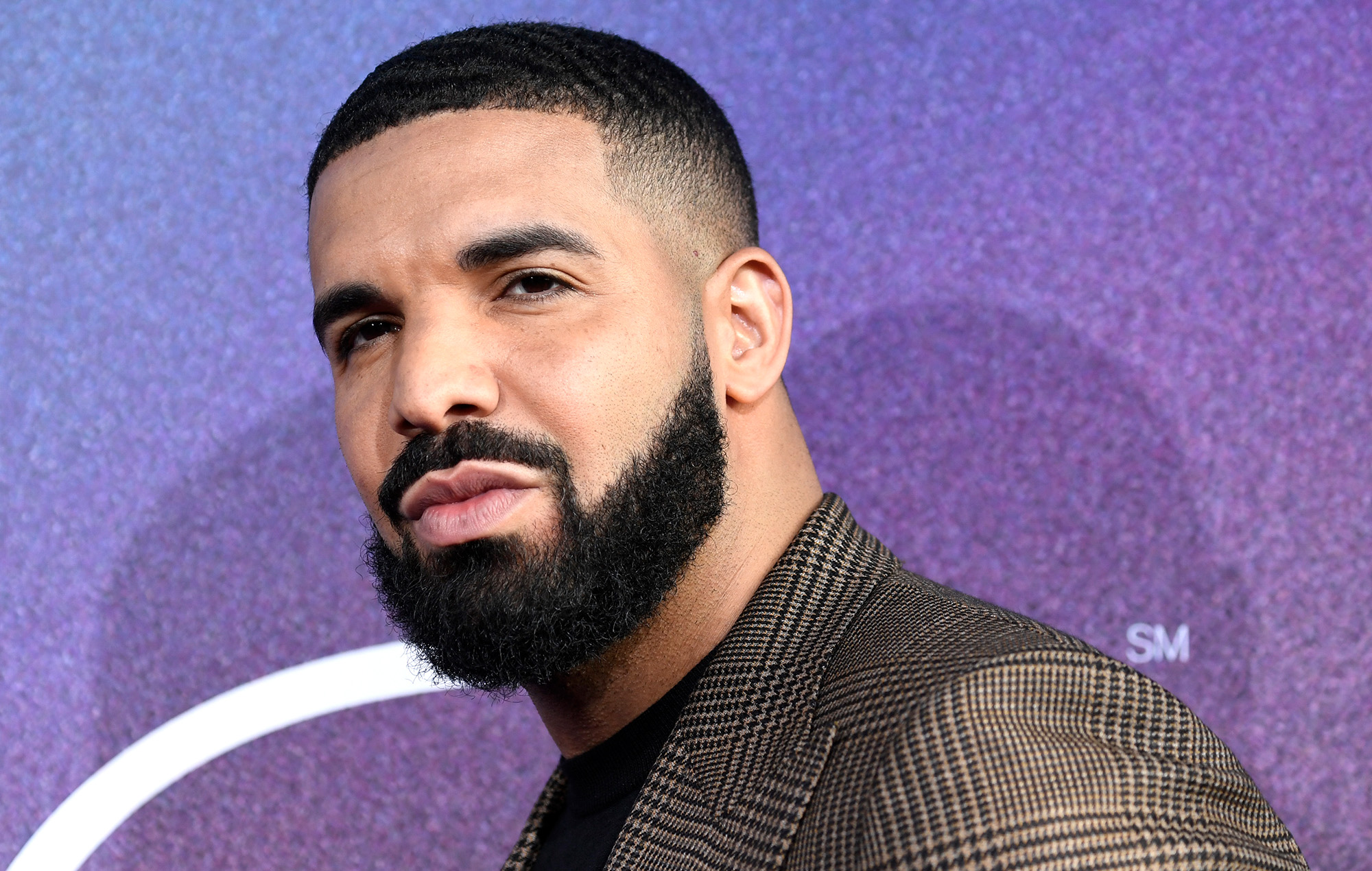 Drake has shared a music video for his latest single ‘Knife Talk’, which features 21 Savage and Three 6 Mafia‘s Project Pat.

The track is from the Canadian rapper’s sixth studio album ‘Certified Lover Boy’, which was released in September.

The horror film-inspired video is directed by Pablo Rochat, with black and white visuals that include vintage cartoons, old archival clips and shots of the three rappers casually chilling while wielding huge knives.

Over the menacing Peter Lee Johnson and Metro Boomin production, Drizzy raps: “Yeah, I heard Papi outside/ And he got the double-R droppy outside/ Checked the weather and it’s gettin’ real oppy outside/ I’ma drop this shit and have these pussies droppin’ like some motherfuckin’ flies.”

You can watch the video for ‘Knife Talk’ below:

Upon its release, Drake’s ‘Certified Lover Boy’ broke new Billboard records, matching a record set by The Beatles in 1964. The rapper is now the only act alongside The Beatles to have monopolised the entire Billboard Hot 100 Top Five in a week.

He also become the first artist ever to claim as many as nine of the Top 10 positions in a single frame. Justin Bieber and The Kid LAROI‘s ‘Stay’ were the only songs in the Billboard singles chart that weren’t by Drake at the time.

Last month, a writer on 00s teen show Degrassi: The Next Generation revealed that Drake threatened legal action against the show, in which he co-starred, over a wheelchair storyline.

In a recent oral history of the show to mark its 20th anniversary, writer James Hurst explained that Drake – who appeared as Jimmy Brooks in the Canadian drama from 2001 over seven seasons – pursued legal action after his character wound up in a wheelchair.

Meanwhile, a man impersonating Drake has been performing the rapper’s songs in LA clubs. Footage of “Fake Drake” began circulating on social media last month after Tory Lanez spotted him at a number of nightclubs in Miami.