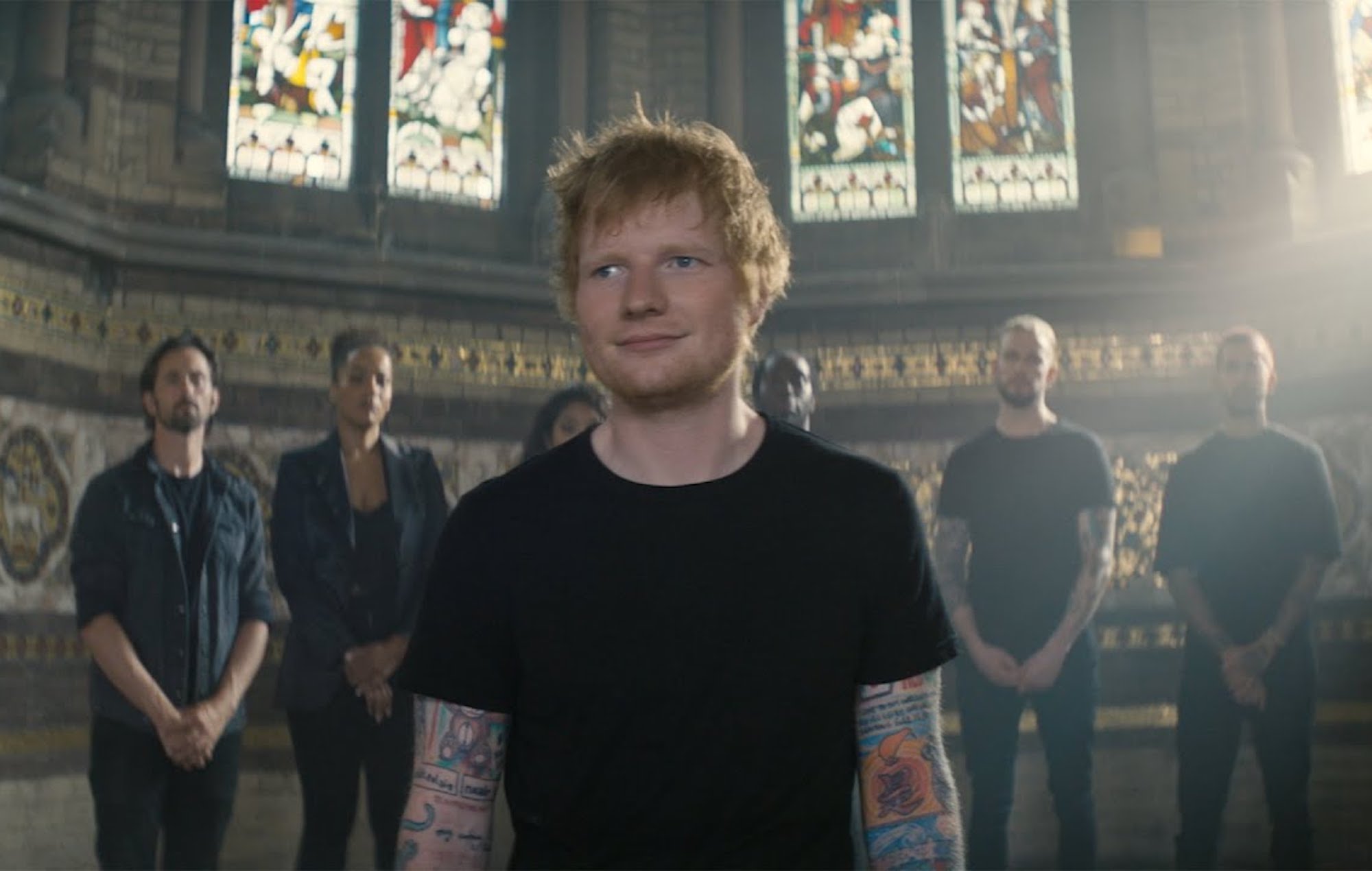 Ed Sheeran has shared an a capella performance of his 2020 track ‘Afterglow’, recorded in a church – check it out below.

As Sheeran pointed out, the version – which sees him joined by a chorus of voices for an atmospheric take on the track – was released to celebrate one year since the track came out.

Since the release of ‘Afterglow’, Sheeran shared his fourth full-length album, ‘=’, which came out in October.

Watch the performance of ‘Afterglow’ below:

The two stars also teamed up with festive chart-topper LadBaby for the track ‘Sausage Rolls For Everyone’.

The novelty duo – comprised of YouTuber Mark Hoyle and his wife Roxanne – have topped the festive charts on three consecutive years with ‘We Built This City’ (2018), ‘I Love Sausage Rolls’ (2019) and ‘Don’t Stop Me Eatin’’ (2020).

All profits from this year’s song will go towards the Trussell Trust’s mission to support those in poverty and hunger.

Elsewhere, Sheeran donated a guitar made for his recent album to help a primary school in his hometown.

“There is not another guitar like this,” Sheeran said (via BBC News). “This is the guitar that gets sent to me to check that all the other guitars are all right – it says prototype in it.

“To win this, it’s a £5 raffle which goes to charity. It’s going to build a music centre at a primary school near me, which I’m really excited about.”