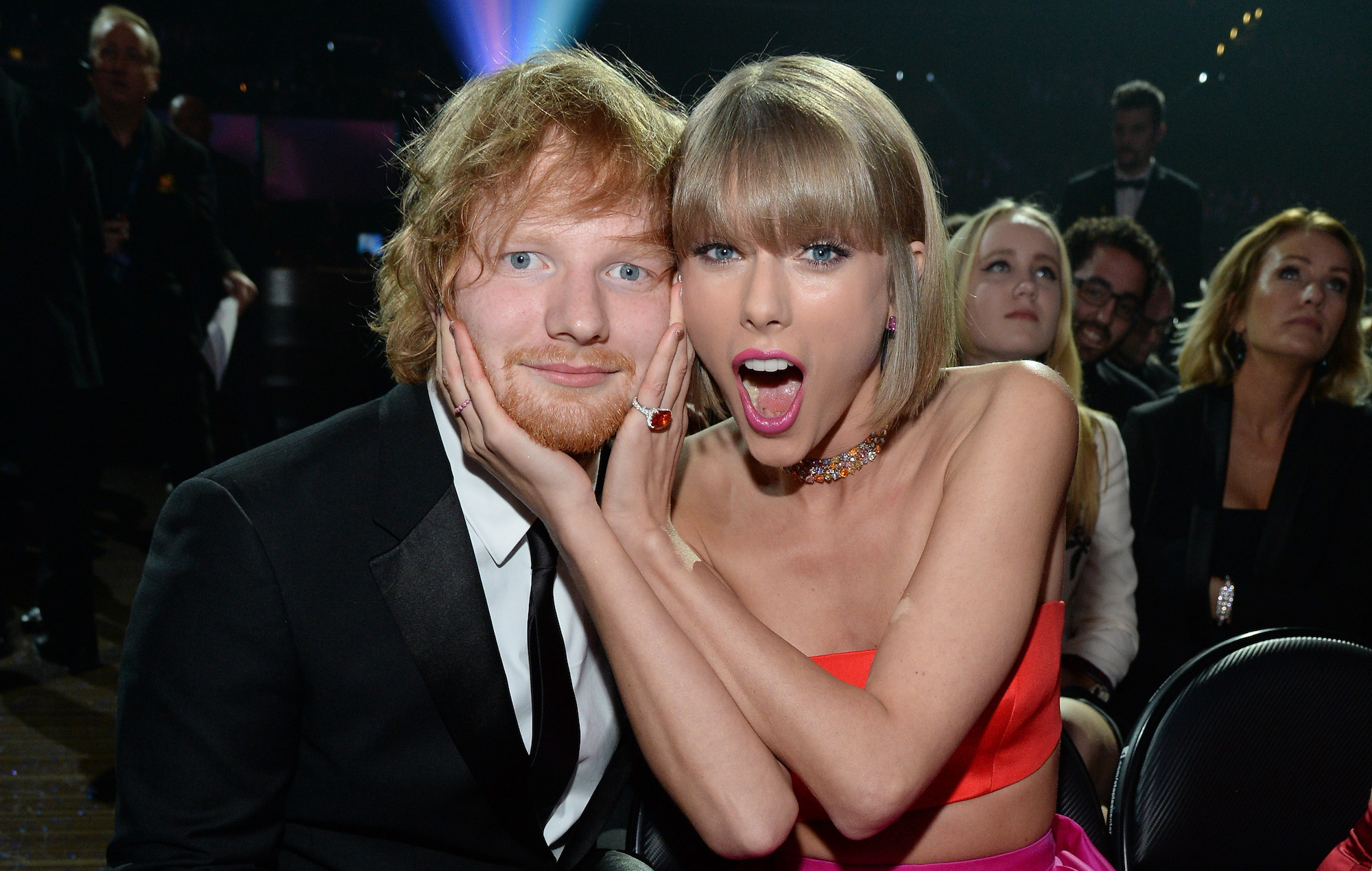 Ed Sheeran has shared a video of him re-recording his vocals for Taylor Swift’s ‘Everything Has Changed’, ahead of ‘Red (Taylor’s Version)’.

The British singer-songwriter featured on the original version of the record, which was released back in 2012 and was Swift’s fourth album.

Sheeran posted the video on his Instagram page to coincide with the US star’s announcement about the new version of the album’s vinyl release. “Here’s a video of me rerecording my bit for a song you might know,” he captioned the post.

“There’s also a brand new song me and Taylor wrote the first day we met called ‘Run’ that’s out with the new version of the record, November 19th,” he added. “Enjoy guys! Was so fun reliving all of this x.”

Swift confirmed the tracklist for ‘Red (Taylor’s Version)’ earlier this month (August 6). As well as Sheeran, Snow Patrol’s Gary Lightbody will reprise his part on ‘The Last Time’, while Phoebe Bridgers and Chris Stapleton will appear on bonus tracks that didn’t feature on the original album.

Meanwhile, last week (August 19), Ed Sheeran announced details of his new album ‘=’ and shared a new song from it called ‘Visiting Hours’. Of the new record, the musician said it’s the “best piece of work that I’ve ever done”. He added that the process of finalising its 14 tracks was “painstaking”.

“’=’ (‘Equals’) is a really personal record and one that means a lot to me,” he added. “My life changed greatly over the past few years – I got married, became a father, experienced loss, and I reflect on these topics over the course of the album. I see it as my coming-of-age record, and I can’t wait to share this next chapter with you.”