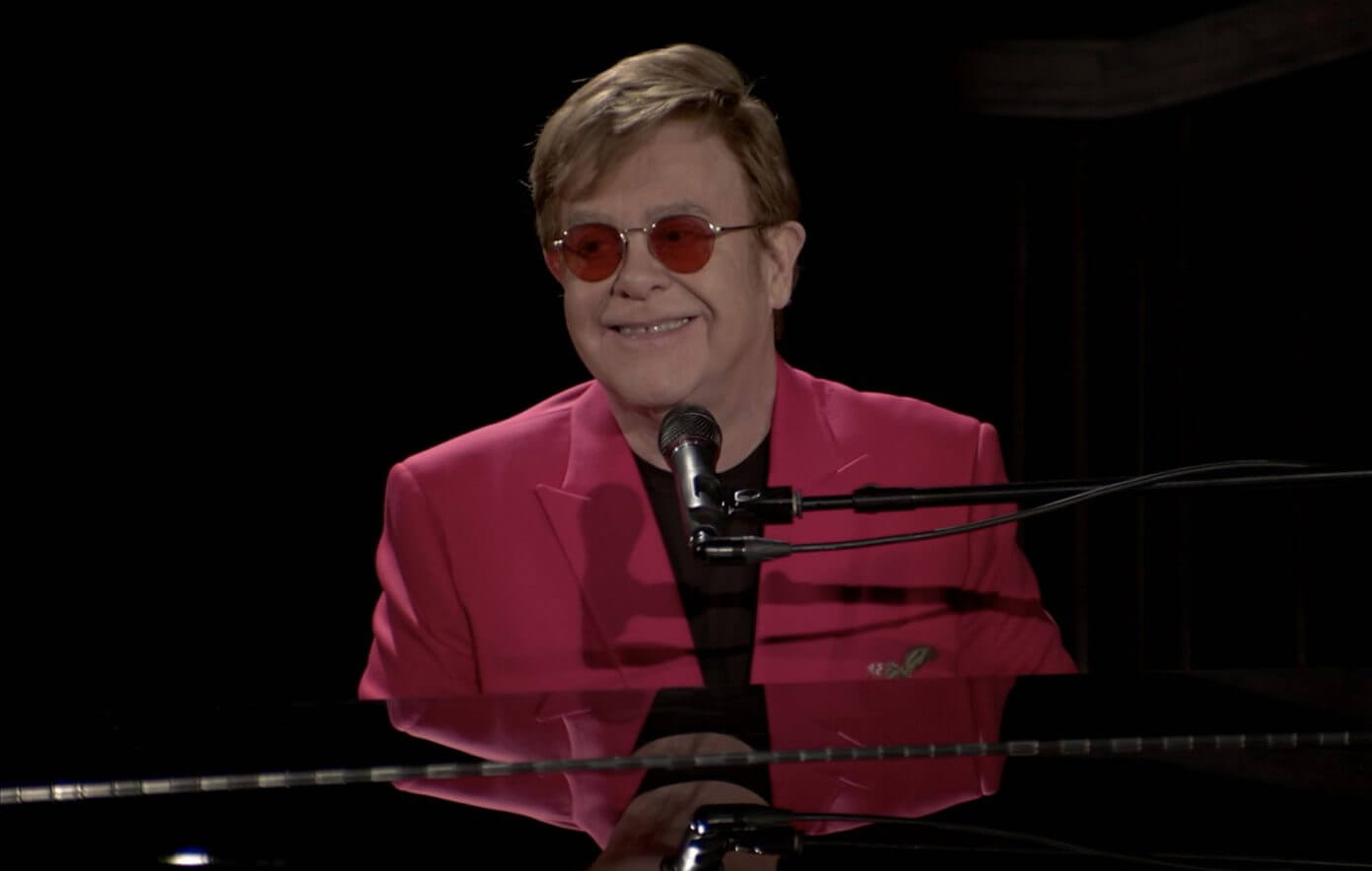 Elton John surprised a crowd at a restaurant on Saturday (August 14) with an impromptu performance of his new collaboration with Dua Lipa.

Celebrating the release, John got behind the decks at La Guérite Beach restaurant in Cannes, where a DJ cued up the track and let the star sing along. “During lockdown I made this single and it came out yesterday with Dua Lipa,” he told diners. “I want you all to dance on the table and wave your hands.”

“Cold Heart LIVE performance,” John wrote on Instagram according to Metro, although the clip is no longer visible on his Story. “Thought I’d surprise the people at La Guérite beach restaurant with a performance of the new track.” Watch footage of the performance below now.

The original track seamlessly blends together some of John’s past releases, including “Sacrifice“, “Kiss The Bride” and “Rocket Man”. It is the singer and PNAU’s second collaboration following the 2012 album Good Morning To The Night, which also sampled some of the icon’s older tracks.