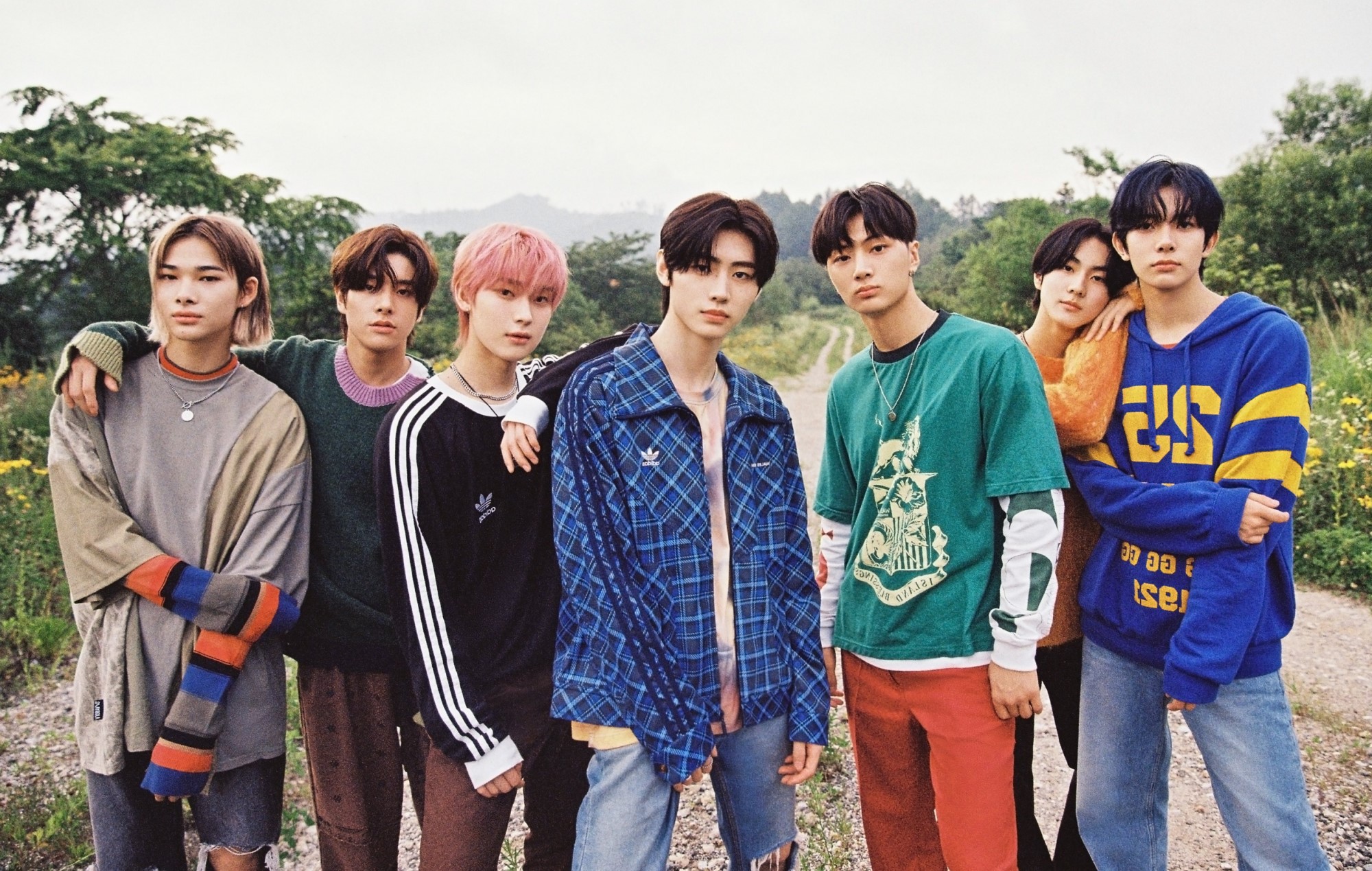 The K-pop boyband returned to the segment nearly a year since their first appearance, this time performing songs from their studio album ‘Dimension : Dilemma’, as well as its repackaged version ‘Dimension : Answer’. Some songs they performed included recent title tracks ‘Tamed–Dashed’ and ‘Blessed–Cursed’, as well as viral hit ‘Polaroid Love’, among others from their own discography.

In between the rounds of ‘Song Association’, ENHYPEN were asked to share which artists inspired them. Sunghoon personally responded with BTS and SEVENTEEN, as “they have a lot of experience”. He added: “I can feel their passion when I watch their performances, and they’re amazing dancers too.”

ENHYPEN are set to perform at KPOP.FLEX, an upcoming K-pop festival that’s set to take place in Deutsche Bank Park in Frankfurt, Germany. The group will be performing at the festival’s Saturday (May 14) show, which will also feature AB6IX, (G)I-DLE, IVE, EXO’s Kai, MAMAMOO and NCT Dream.

ENHYPEN also recently opened up about collaborating with HYBE boyband Tomorrow X Together (TXT) for their joint performance at last December’s 2021 KBS Song Festival. In the ‘BACKSTAGE: TXT x EN-‘ documentary, the boybands spoke about how the rehearsals leading up to the performance helped form a friendship between both groups.