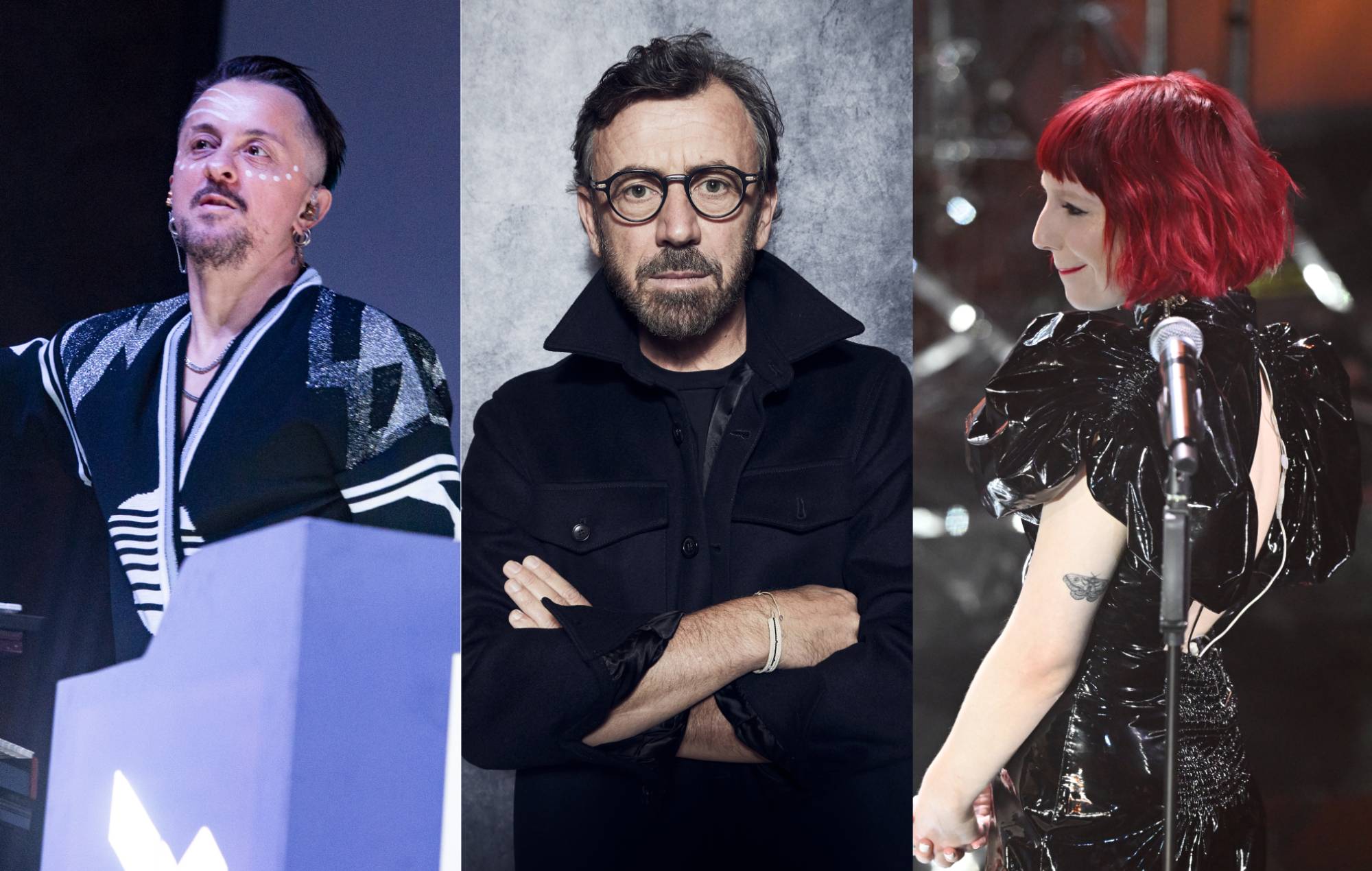 Eurovision paid tribute to the influence of Italo-disco music during last night’s first semi-final (May 10) – you can watch the colourful medley below.

This year’s Eurovision Song Contest is taking place at the PalaOlimpico in Turin, Italy following the country’s victory in last year’s competition, which saw Måneskin take the top prize.

Last night’s semi-final, which saw the Ukrainian act and competition favourites Kalush Orchestra progress through to Saturday’s Grand Final (May 14), featured an interval performance titled the Dance of Beauty.

“The Dance of Beauty will see the Pala Olimpico transformed into a giant disco, to celebrate a sound that the Italians have had great success and influence with outside their own borders – dance music!” a statement released by Eurovision prior to the performance promised.

The thumping and colourful hit-packed performance, which you can watch above, featured the likes of Benny Benassi, the Italian producer Dardust and the Sheffield band Sophie and the Giants.

You can see the setlist for The Dance of Beauty, which included tracks by the likes of Giorgio Moroder, Robert Miles and Eiffel 65, below.

Speaking to NME earlier this month, Ukrainian entrants Kalush Orchestra discussed their Eurovision song ‘Stefania’ and what it means to be representing their country during a time of war.

Frontman Oleh Psiuk explained how participation in this year’s Eurovision was a “huge responsibility” given the ongoing war with Russia, saying: “To represent Ukraine in the international arena is always a responsibility, but to represent it during the war is just the highest responsibility possible.”