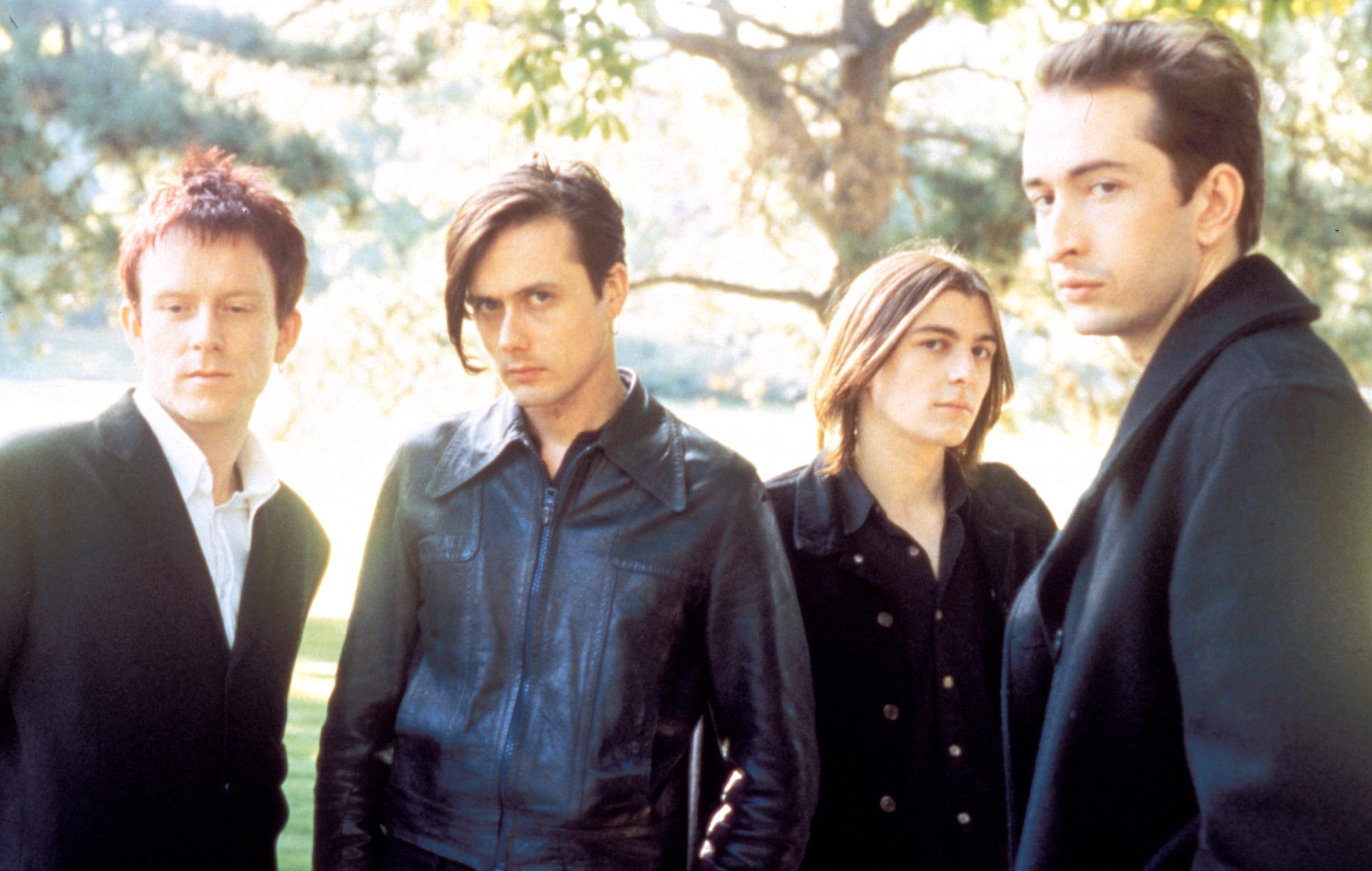 A clip from Sky Arts’ Suede: Coming Up documentary is available to watch exclusively on NME.

In footage from the Classic Albums docuseries, which airs tomorrow (May 7), we see members of the band discuss the energy of Simon Gilbert’s drumming on what would become the band’s international breakthrough album.

“Simon’s always been, I think, really underrated in the Suede sound. Simon injected a kind of post-punk gnarliness to the tracks,” frontman Brett Anderson says amid archive footage of the band recording the 1996 album.

Elsewhere, the band praise Richard Oakes, who joined the group as guitarist for the album after Bernard Butler’s departure in 1994, and remarks on the record’s guitar style.

“Coming Up has got a definite sound with the guitars and that’s the sound that Ed [Buller – producer] spent a lot of time getting, you know – he wanted to create a sonic trademark for that album,” Oakes says in a clip.

Suede: Coming Up features exclusive interviews with the band, their producer, publicist, art director and manager at the time.

In press material supporting its release, Anderson says: “It was a strange mixture of self-doubt and insane almost religious self-belief.

“Let’s make an album full of singles and have loads of top 10 hits…and that self-belief just manifested itself”.


Five of the band’s Top 10 hits, including ‘Beautiful Ones‘ and ‘Filmstar’, came from their third album, which remains their biggest selling record to date.

Meanwhile, the band have rescheduled the 25th anniversary tour of ‘Coming Up’ to November due to the ongoing coronavirus crisis.