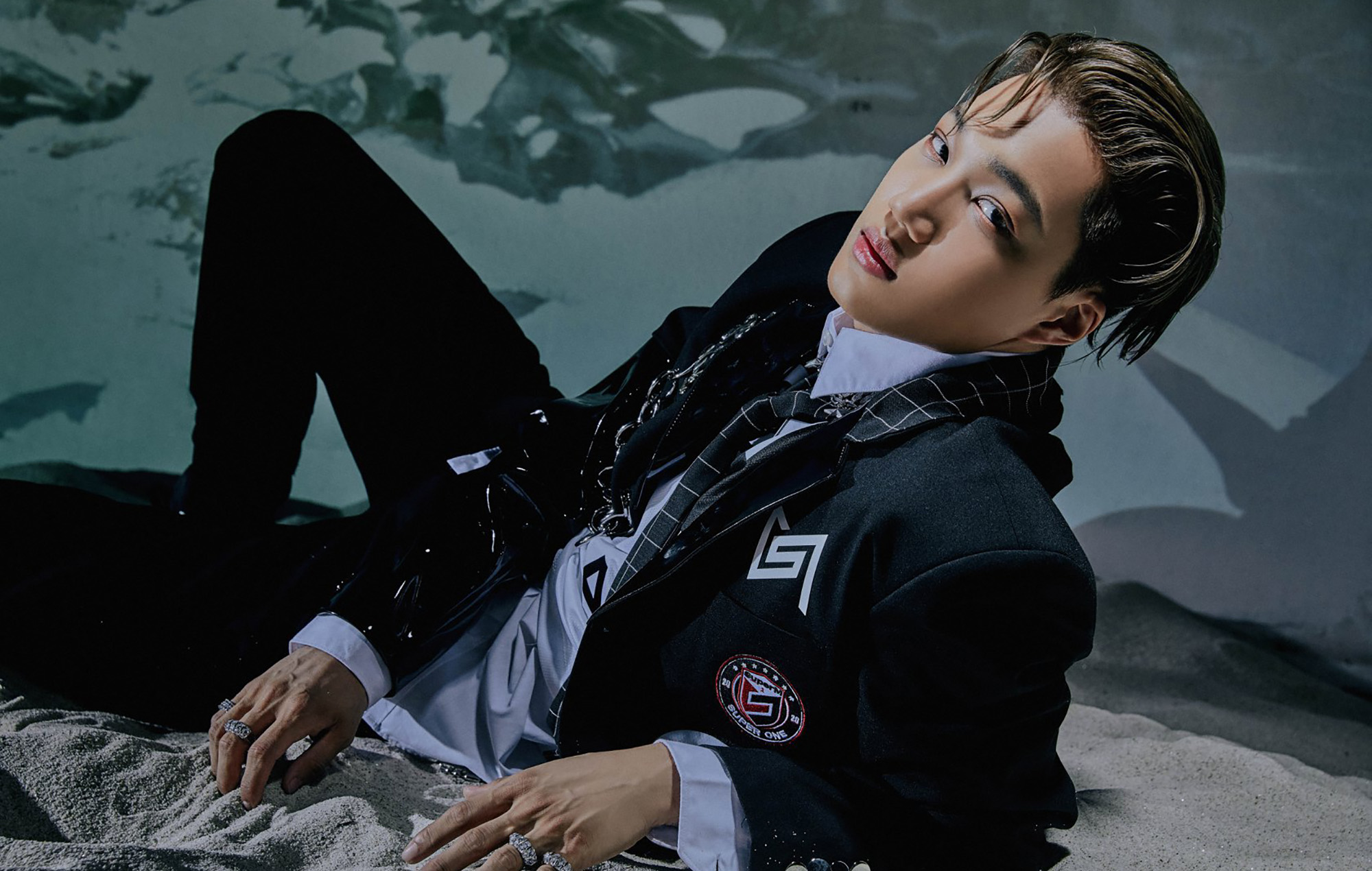 Netflix has unveiled the trailer for their star-studded reality series, New World, featuring Kai from EXO

Also starring SUPER JUNIOR‘s Heechul, Lee Seung-gi, Park Na-rae, Eun Ji-won and Jo Bo-ah, New World is an upcoming a reality sires that follows the celebrities as they find ways to earn virtual currency before their stay in a utopian island draws to a close.

In the clip, each player is informed the island is a “utopia for chosen ones”, with Kai questioning if he’s in heaven and Heechul pointing out that the island is laid out a lot like a video game. They are then informed that in-game currency can be earned by playing various games or collecting valuable items in different sections of the island.

More enterprising players, however, can also look for opportunities to sabotage other players in the field and drain them of their existing in-game currency – with Seung Gi hinting at bankrupting a set of players in the game.

On their last day on the island, the person with the most in-game currency will go home with their virtual earnings cashed out for real money.

New World is set to premiere on November 20, with two new episodes released weekly, exclusively through Netflix every Sunday. The series is helmed by producing director Cho Hyo-jin, best known for their work on Running Man, and produced by Company SangSang, the company behind well-loved series like Busted! and Twogether.

In related news, EXO’s Kai is reportedly set to release new solo music this month. His agency, SM Entertainment, confirmed the news to South Korean news outlets last month but a definite release date and further details about his new music have yet to be disclosed.