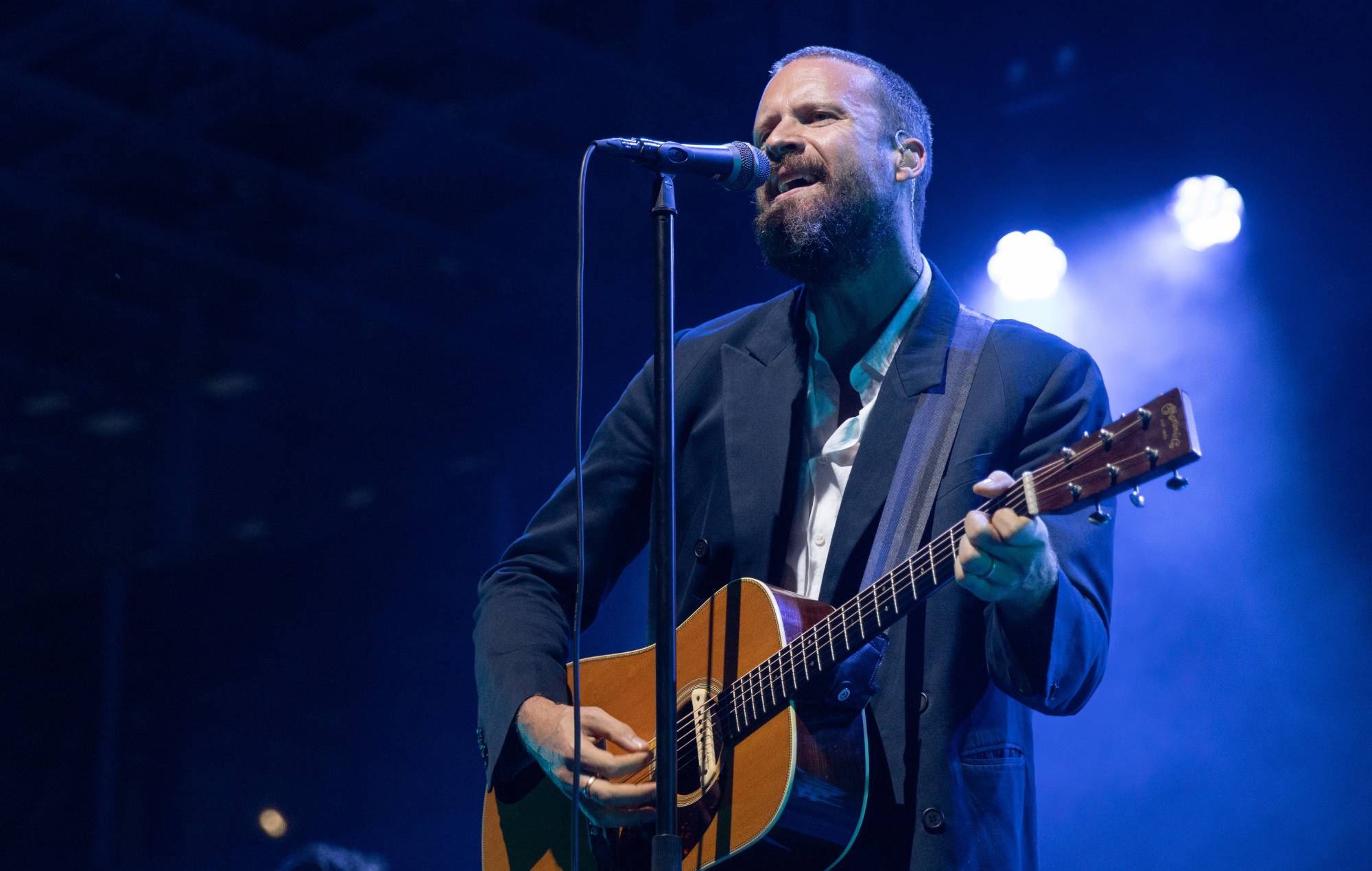 The song is taken from the US artist’s (real name Josh Tillman) fifth studio album as FJM, ‘Chloë and the Next 20th Century’, which arrived back in April.

You can watch Father John Misty perform ‘Buddy’s Rendezvous’ below.

The video for ‘Buddy’s Rendezvous’ was released back in June, starring Starcrawler singer Arrow De Wilde, along with a new version of the song featuring Lana Del Rey.

Earlier this year, FJM launched ‘Chloë and the Next 20th Century’ with a special live show at the Barbican in London. The musician, who performed on the night with the Barbican Associate Ensemble Britten Sinfonia and conductor Jules Buckley, later made a livestream of the show available to watch online.

Father John Misty will showcase his latest album on a run of UK and European headline dates in 2023, which includes gigs in London, Gateshead, Glasgow and Manchester. You can find any remaining tickets here.