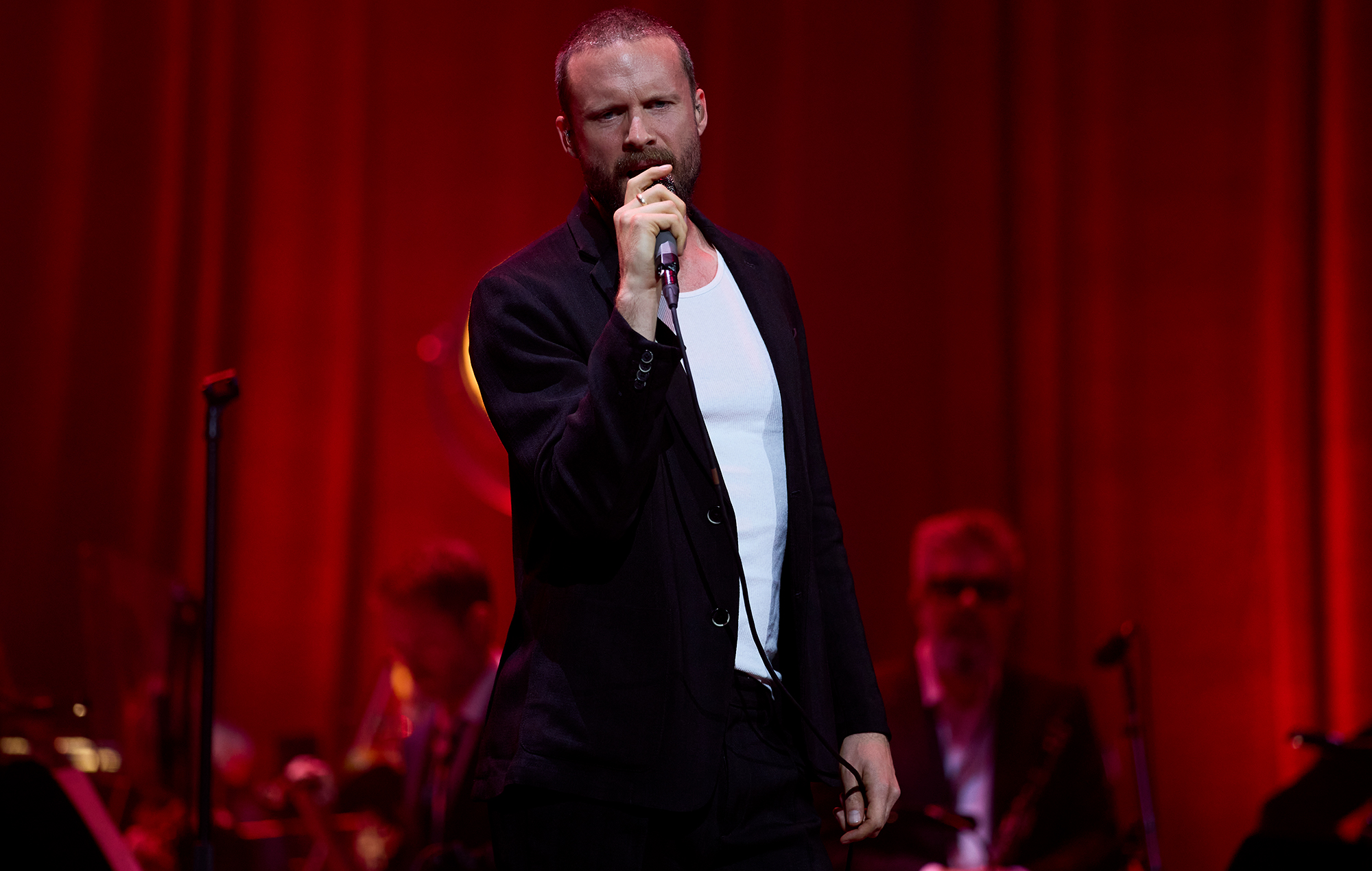 Father John Misty delivered a live rendition of ‘Kiss Me (I Loved You)’ on US TV last night (May 3). Check out the video below.

The singer-songwriter – aka Joshua Tillman – appeared as the musical guest on the latest episode of The Tonight Show Starring Jimmy Fallon in support of his fifth album ‘Chloë And The Next 20th Century’, which came out last month.

Having recently shared its David Raboy-directed video, FJM played ‘Kiss Me…’ in Fallon’s New York City studio with the help of a small orchestra. Tillman and co. performed in front of a draped red curtain and purple lights, treating viewers to an intimate version of the romantic ballad.

In a five-star review of Father John Misty’s new album, NME wrote: “Besides its flirtations with big band-style instrumentals, ‘Chloë And The Next 20th Century’ serves as a gorgeously crafted highlight reel of the singer’s many previous styles and guises, rather than a complete reinvention.

“Much of it is delivered with a wink, and is as dramatically brooding as his past work; every track is vivid yet still quietly dark as it conjures various kinds of lamentation.”

Father John Misty will showcase the record on a run of UK and European headline concerts in 2023, which includes a stop-off at the O2 Academy Brixton in London. You can find any remaining tickets here.

Meanwhile, it’s been revealed that Joshua Tillman assisted Arcade Fire during the writing stages of the Canadian band’s upcoming sixth album, ‘WE’.