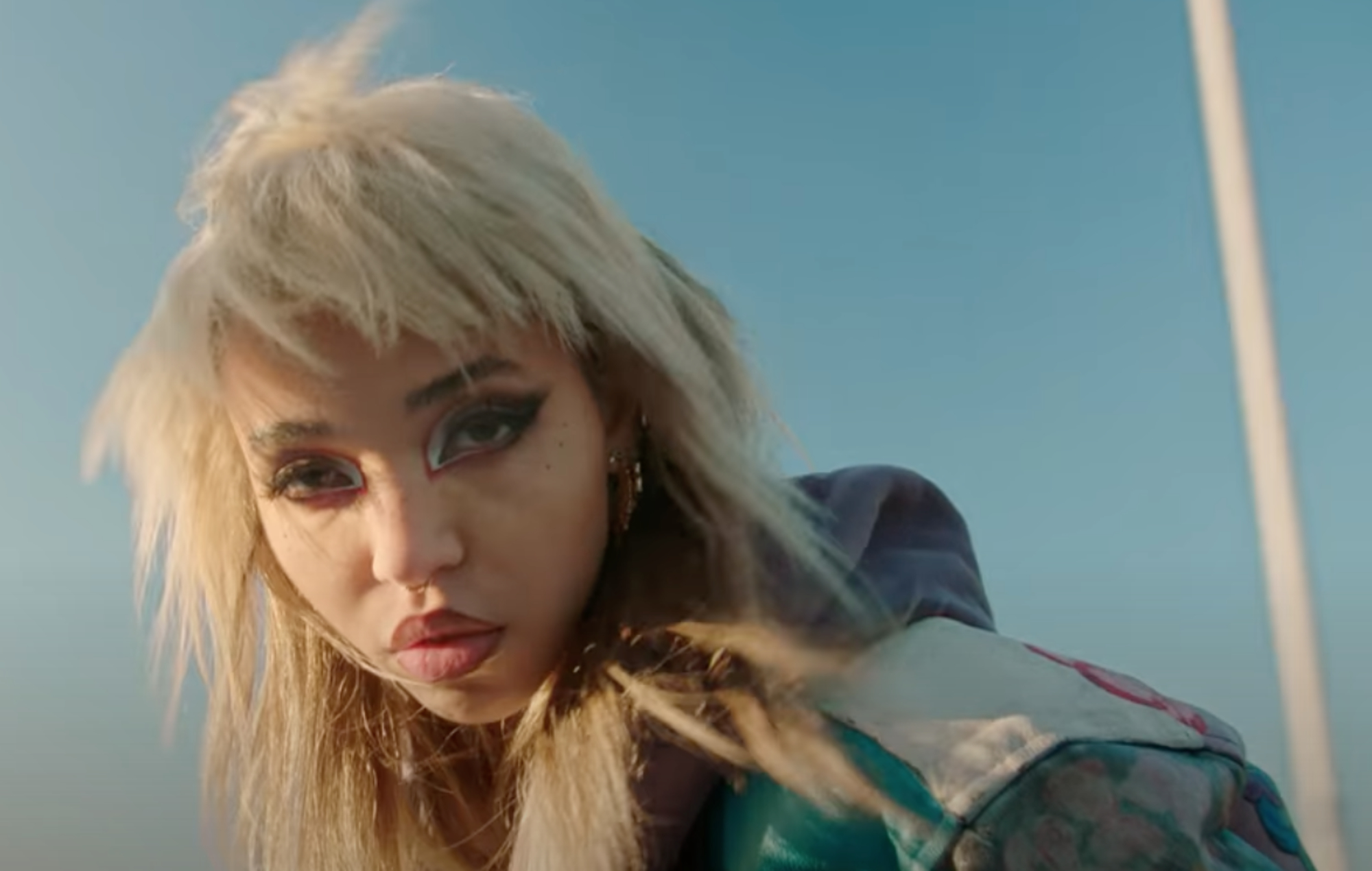 FKA Twigs has shared the official video for her latest single ‘Honda’ – you can watch it below.

The track appears on the singer-songwriter’s ‘Caprisongs’ mixtape, which was released back in January via Young.

The video, which sees Twigs hitch a ride on top of a car, was directed by Aidan Zamiri, who also helmed the official videos for Twigs’ previous singles ‘Papi Bones’ (featuring Shygirl), ‘Meta Angel’, ‘Jealousy’ (featuring Rema) and ‘Oh My Love’.

Speaking about the song’s video and the lengths she went to get the perfect shots, Twigs told Rolling Stone: “Yolo, like with me it’s just anything to get the shot. Working with Aiden Zamiri has been incredible, he’s a genius.

She added: “‘Honda’ for me is like a perfect definition of a caprivid because it’s super short and cheeky and it leaves you wanting more.”

You can watch the ‘Honda’ video below:

Earlier this month, it was announced that FKA Twigs had directed a new short film, in which she also stars, as part of the 2022 International Woolmark Prize celebrations.

Playscape features Twigs and others dancing to ‘He Hu’ by Duval Timothy and Rosie Lowe, before X-Ray Spex‘s classic ‘Identity’ takes over. The film has been made in tribute to the aforementioned annual prize, which recognises achievement in fashion.

Last month saw FKA Twigs being crowned Godlike Genius at the BandLab NME Awards 2022, which took place at Brixton Academy. “I’m really so grateful,” she said while accepting the statue.

Speaking to NME for a Big Read Cover feature upon the announcement of her win, Twigs explained: “I guess what it means is that you’ve made a lot of creative things and people like them.

“And maybe it means that, you know, your work has been influential to the industry. But it’s a massive title and I’m really flattered by it.”