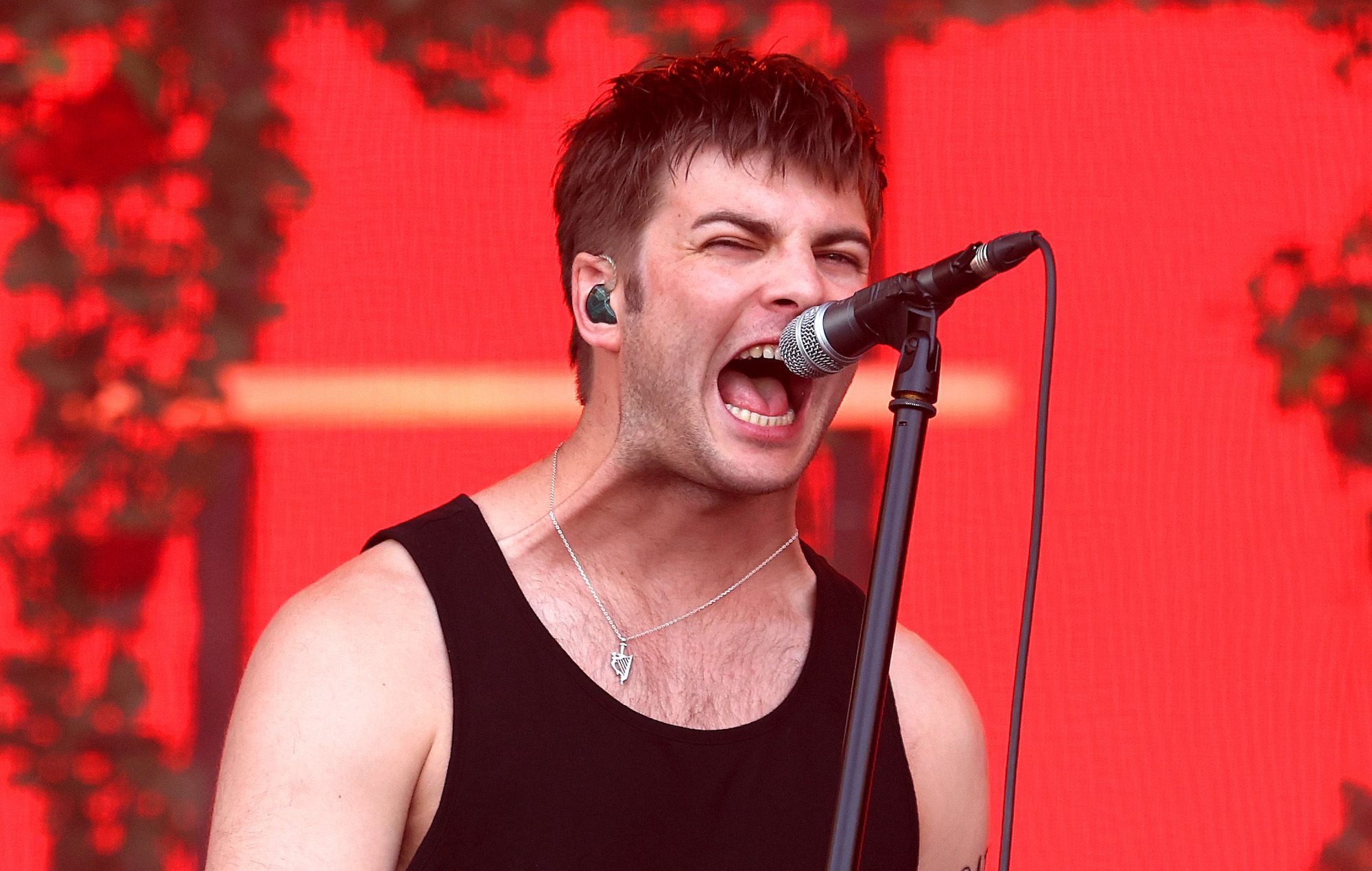 Fontaines D.C. invited a fan to play guitar with them on stage during their Reading Festival set tonight – see footage below.

The Irish band were playing on the festival’s Main Stage this evening ahead of Arctic Monkeys, and spotted a fan named Dexter in the crowd holding a sign aloft asking to play guitar with them.

Granting the request, the fan then hopped on stage and joined the band for a rendition of their hit ‘Boys In The Better Land’.

Elsewhere in their set, Fontaines played hits from their three studio albums, opening with ‘A Lucid Dream’ and ending with ‘I Love You’.

See footage of the fan joining them on stage for ‘Boys In The Better Land’ and their full Reading Festival setlist below.

So far at Reading, Dave and Megan Thee Stallion have brought headline performances, with the former welcoming Stormzy and AJ Tracey on stage.

Up in Leeds, Halsey played her Friday headline set with “terrible food poisoning,” telling fans: “I have played shows under some messed up conditions but last night might be the worst in recent memory. Felt like I was on Jupiter the whole time.”

In a further post, she shared footage of herself in the festival’s medical tent, describing the experience as “exceptionally not fucking chill” and writing: “well [Reading & Leeds] didn’t really start how I pictured it lmao! Thanks for being so awesome Leeds. gonna rest all day and show up in tip top shape for Reading tomorrow.”

Secret sets from Don Broco and Pendulum also happened on Saturday at Reading, and are due to be replicated in Leeds tomorrow (August 28).

Reading & Leeds 2022 continues today with performances from Arctic Monkeys, Bring Me The Horizon and more.