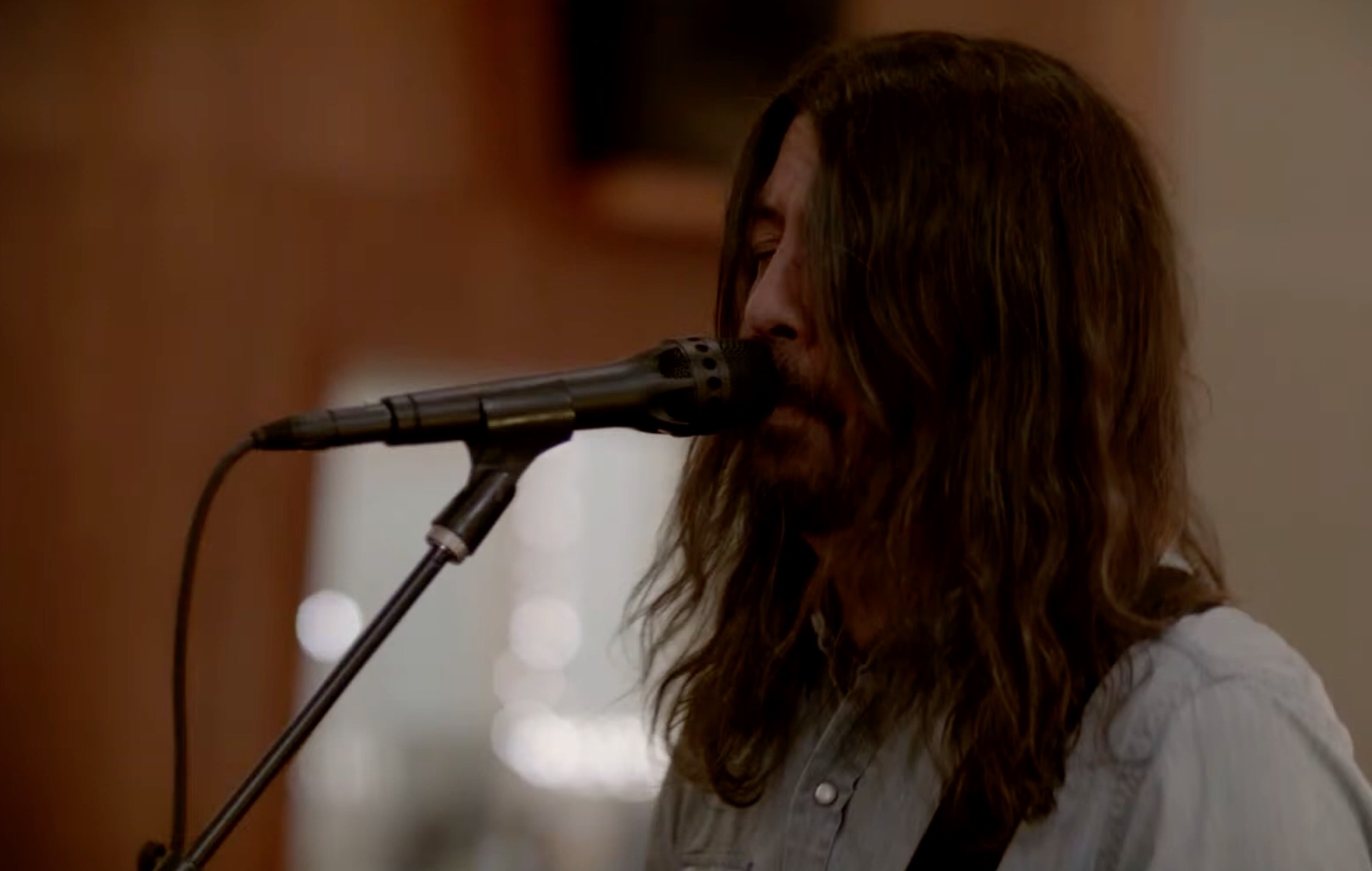 It came on the same night that the band hosted their own paid livestreamed show from The Roxy in Los Angeles to support struggling musicians.

For the THUNDERGONG! set, Foo Fighters performed their track ‘Walk’ live from the studio. Hosted by Jason Sudeikis, the concert benefitted the Steps of Faith Foundation.

Watch the entire show below – Foo Fighters’ performance begins at 2:24:00.

The new performance comes after the band announced their new album ‘Medicine At Midnight’ with a performance of new single ‘Shame Shame’ on SNL.

Speaking to NME, Dave Grohl described the band’s new ‘Shame Shame’ video as “darker than anything we’ve ever done”.

“It’s crazy, the idea for that video came from a dream I had when I was 14 or 15 that I’ve remembered my entire life,” Grohl told NME.

“I was standing at the bottom of this hill and there was this coffin on fire next to this dead tree and I ran up the hill to rescue whoever was in this coffin, but I couldn’t get my hands on it because it was on fire! I stood there filled with anxiety and fear, but I’ve remembered it my entire fucking life and never knew what it meant.”

“A lot of our favourite records have these big grooves and riffs. I hate to call it a funk or dance record, but it’s more energetic in a lot of ways than anything we’ve ever done,” he added. “It was written and sequenced in a way that you put on, and nine songs later you’ll just put it on again.”