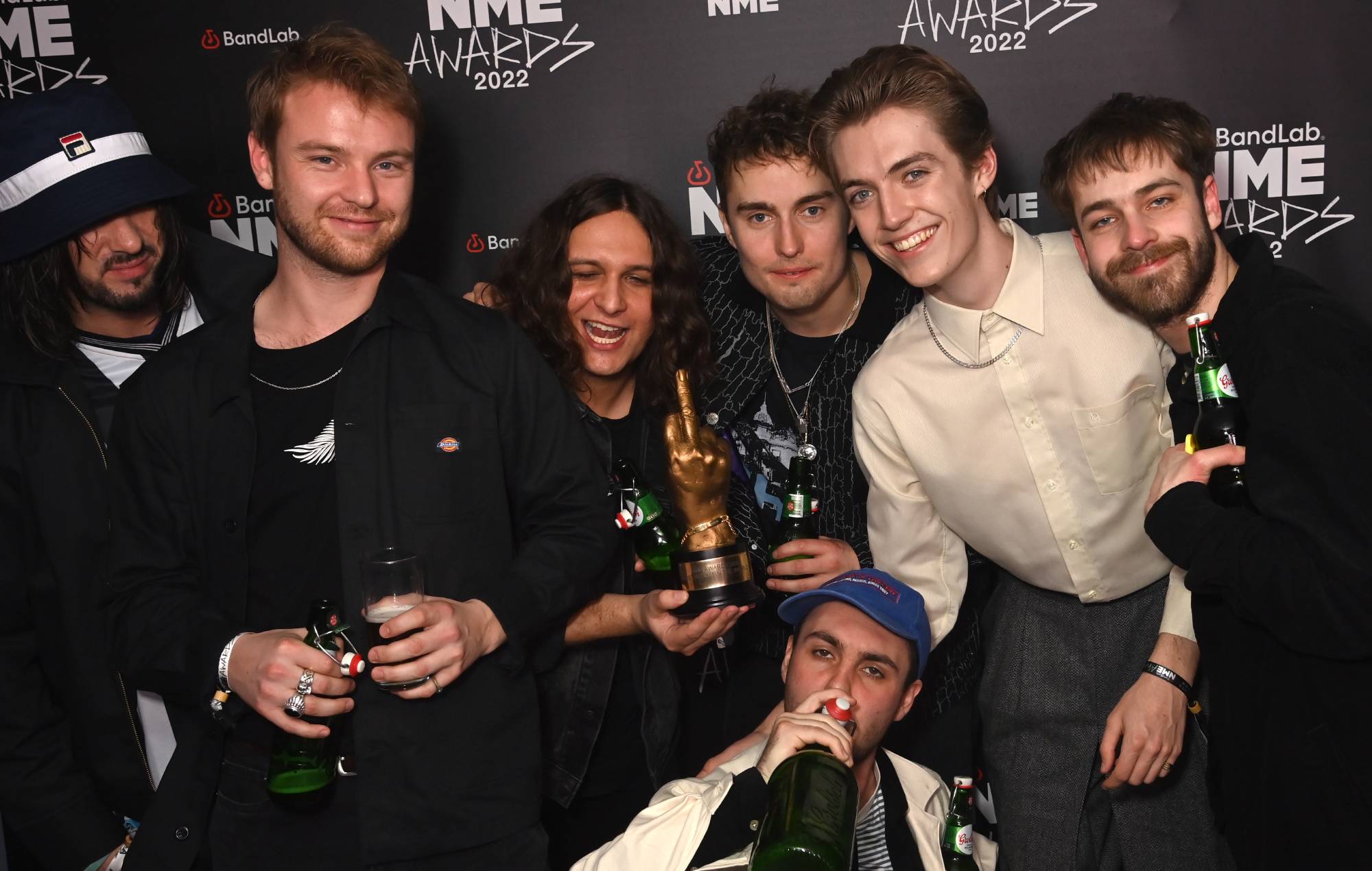 Viral TikTok star Francis Bourgeois was in attendance at Sam Fender‘s recent Wembley show, where he was spotted on stage doing a tailwhip on a scooter.

Fender is currently on tour in support of his new record ‘Seventeen Going Under’, having played two dates at London’s Wembley Arena on April 1 and 2. During last night’s show (April 2), Bourgeois was seen on the screen behind Fender and his band as they played ‘Getting Started’.

He then appeared from the side, performing a tailwhip and scooting about the stage as the band continued to play.

“Francis Bourgeois hitting a tailwhip whilst Sam Fender belts out one of his tunes at Wembley wasn’t what I was expecting of tonight, but I loved it,” one person wrote on Twitter.

Another added: “Sam Fender bringing Francis Bourgeois on stage last night was the last thing I expected to see.”

Francis Bourgeois hitting a tailwhip whilst Sam Fender belts out one of his tunes at Wembley wasn't what I was expecting of tonight, but I loved it 😂 pic.twitter.com/44PVWaeHQw

Last month, Bourgeois met up with Fender and his band while attending the BandLab NME Awards 2022 at Brixton Academy.

Fender took home the Best Album In The World and Best Album By A UK Artist statues on the night for ‘Seventeen Going Under’. He also opened the ceremony with a performance of the record’s title track.

Bourgeois’ other famous fans include Joe Jonas and Thierry Henry, while he also recently went trainspotting with Rosalía.

Introducing his latest upload, Bourgeois told his viewers that he’d headed to King’s Cross station in London to check out the Class 91 locomotives.

“Hang on a minute – isn’t that Rosalía?” he added as he spotted the Spanish singer-songwriter standing further along the platform. “I’m gonna go say hello to her. I love her music.”

Following his run of arena dates, Sam Fender will play his biggest show yet at Finsbury Park in London this summer. Support will come from the likes of Fontaines D.C., Declan McKenna, Beabadoobee and Goat Girl. Tickets for all upcoming dates are available here.

He has also been announced as one of the support acts during Florence + The Machine’s expansive North American tour. View ticket details here.

He has also been announced as one of the support acts during Florence + The Machine’s expansive North American tour. View ticket details here.