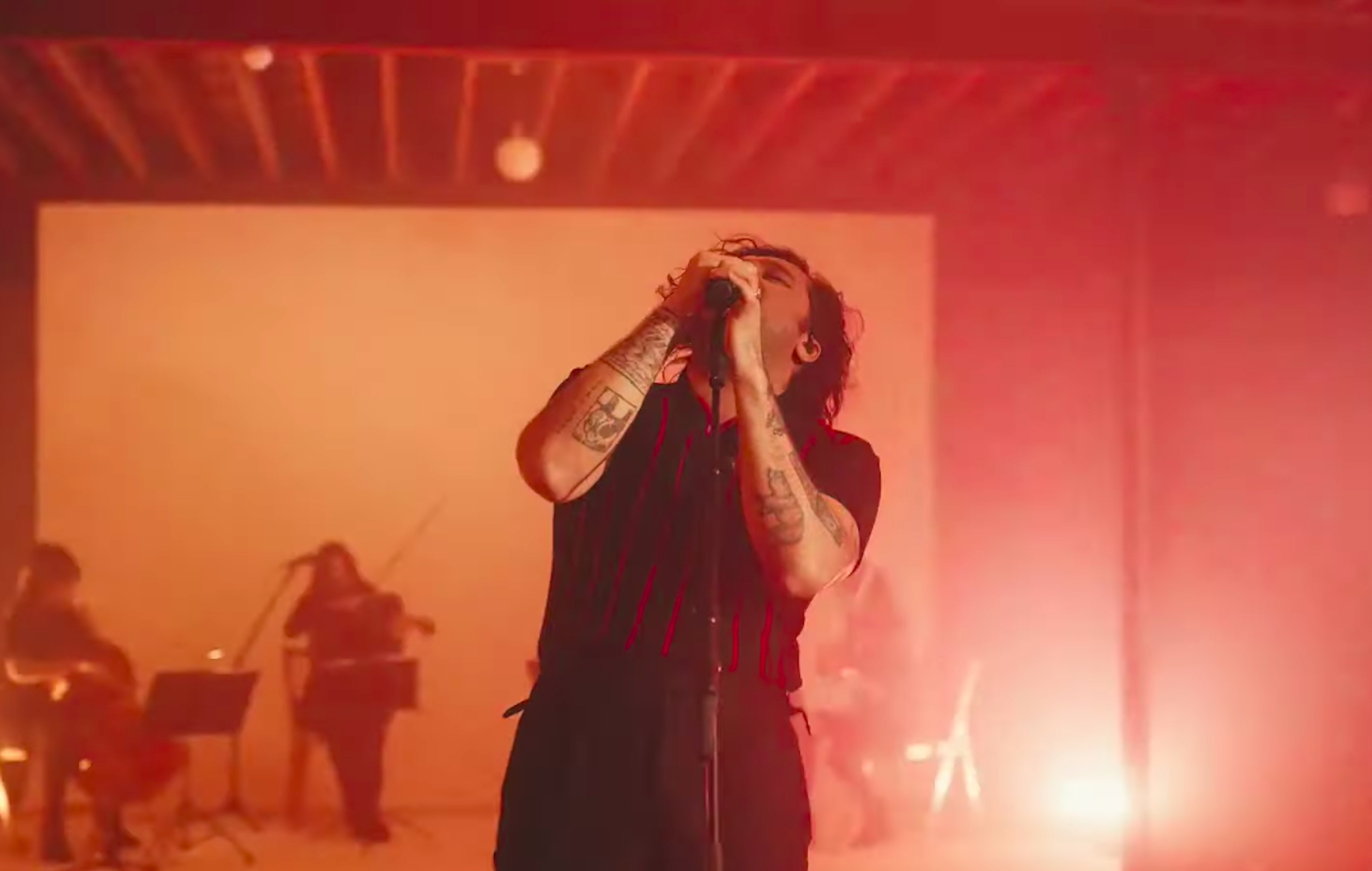 Gang of Youths have shared a live performance video that sees them playing recent single ‘The Man Himself’ at Depot Studios in London.

The high-energy performance was filmed for an episode of The Sound, a live music series in the band’s home country of Australia. They’re joined by a group of string instrumentalists for the grand, soaring rendition.

Watch Gang of Youths perform ‘The Man Himself’ below:

Gang of Youths released the studio version of ‘The Man Himself’ back in October – a meditation on grief following the death of frontman Dave Le’aupepe’s father. “If I ever have kids I’m not really sure how to raise them without my dad helping me out,” Le’aupepe explained at the time.

‘The Man Himself’ is one of several tracks the band have released since returning this year with ‘The Angel of 8th Ave.’ in June and ‘Unison’ in July. Both appeared on surprise EP ‘Total Serene’ the same month, which also included a cover of Elbow‘s ‘Asleep in the Back’.

In November, the band announced they would release third studio album ‘Angel in Realtime’ next year, along with revealing extensive world tour dates for 2022 and sharing latest single ‘Tend the Garden’.

All four of the aforementioned songs will appear on ‘Angel in Realtime’, which is scheduled to arrive on February 25. The album will mark the band’s first since 2017’s ‘Go Farther in Lightness’.

Earlier this month, Gang of Youths appeared on The Late Show with Stephen Colbert, performing ‘The Angel of 8th Ave.’ live.