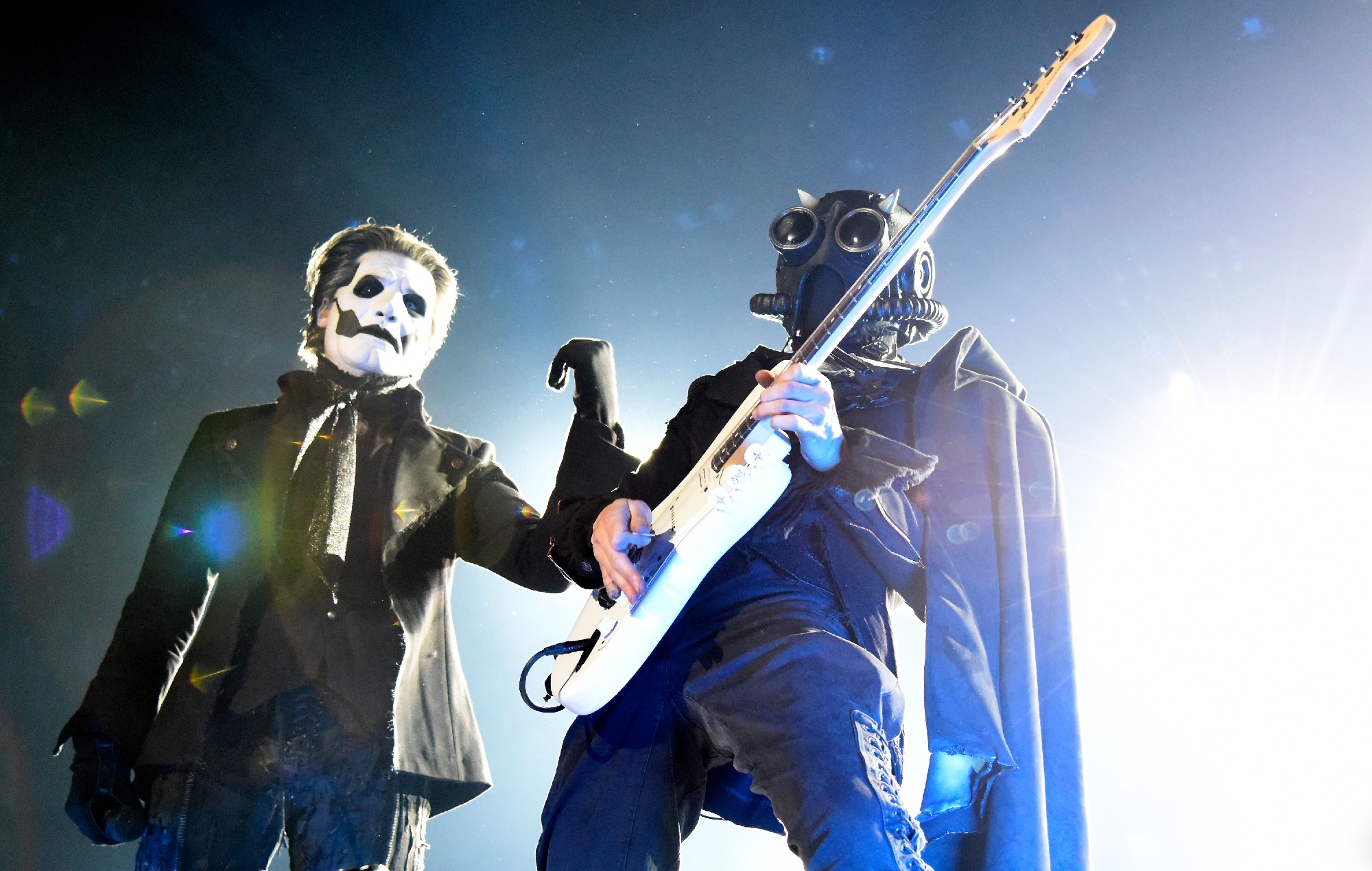 Ghost celebrated the release of fifth album ‘Impera’ with a four-song livestream on Friday night (March 11) – watch the gig below.

Fresh from a US co-headline tour with Volbeat, Ghost took to The Ministry for a “release ritual”. The nine-piece band played four songs from the recently released ‘Impera’ starting with a thundering ‘Kaisarion‘.

They then played lead single ‘Call Me Little Sunshine’ followed by their contribution to Halloween Kills soundtrack, ‘Hunter’s Moon‘.

The blistering set was then finished with a keyboard-led rendition of ‘Spillways’. Watch footage of the concert below.

Following the set, an “afterparty” was broadcast on YouTube premium, that saw the band perform a cover of Metallica’s ‘Enter Sandman’ and their own ‘Dance Macabre’ from 2018’s ‘Prequelle‘.

Ghost released their fifth album on Friday. In a four-star review, NME wrote: “Whereas ‘Prequelle’ concerned itself with the plague and pestilence prevalent during Europe’s Middle Ages, this time round Ghost are telling stories set within the 19th century, buoyed by the chug and twiddle of incoming Opeth guitarist Fredrik Åkesson.”

“And yet the music that Ghost make over twelve tracks, more than ever before, is a truly delicious pop-rock proposition.”


Next month, Ghost will head out on a headline tour of UK and Europe, with support from Uncle Acid And The Deadbeats and Twin Temple. The run of shows starts in Manchester on April 9 and wraps up in Budapest on May 18.

The full list of dates is below and tickets can be purchased here.