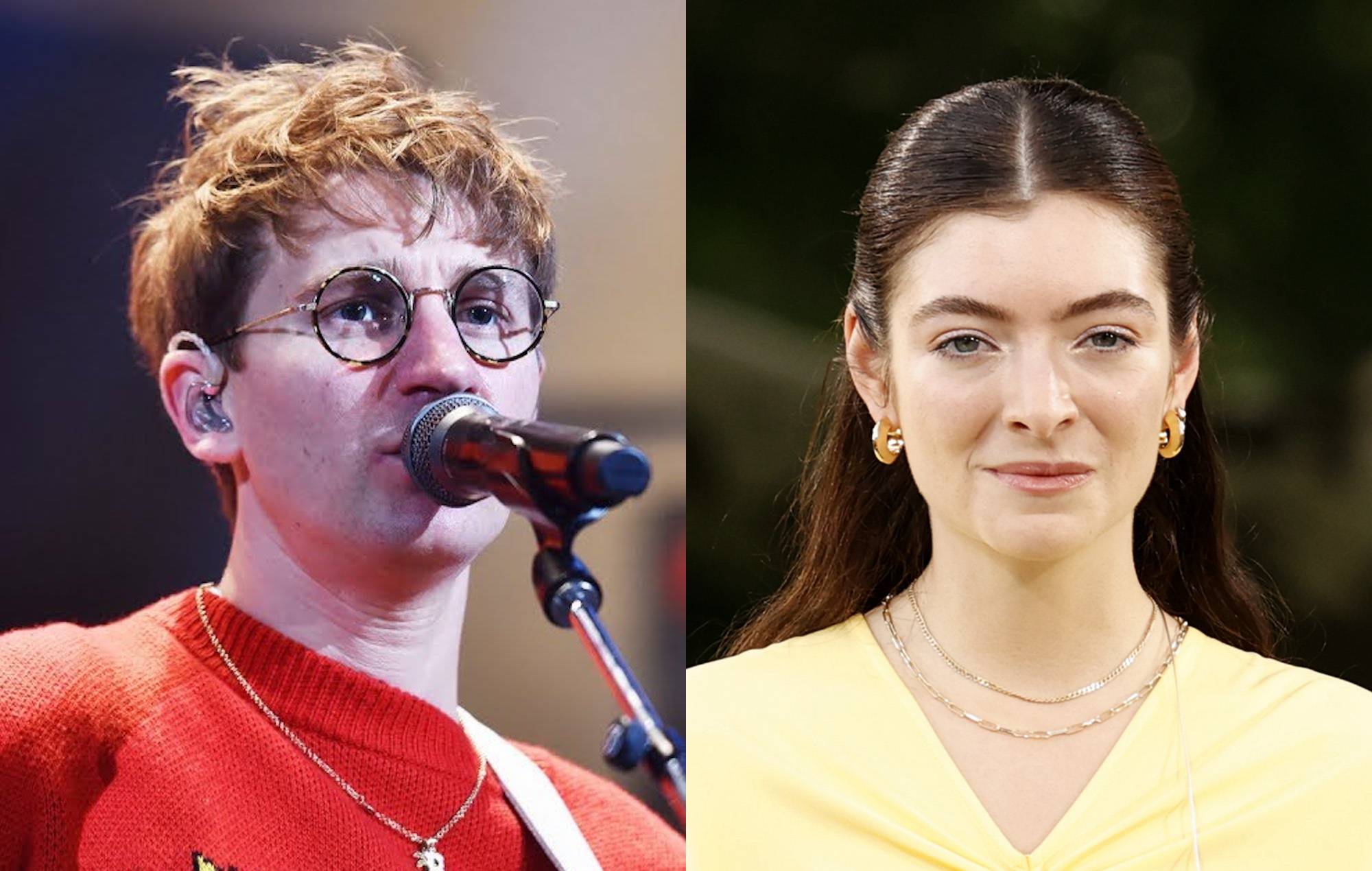 The Oxford band took on the title track from the New Zealand singer’s recent third album, as well as playing their own tracks ‘I Don’t Wanna Talk (I Just Wanna Dance)’ and ‘Heat Waves for the session.

For the ‘Solar Power’ performance, Glass Animals were backed by a number of backing singers and turned the baggy acoustic song into a danceable number, as Griff also did recently, while backed by a big red sun on a screen.

Watch the three performances, including the ‘Solar Power’ cover, below:

Glass Animals recently made chart history with ‘Heat Waves’, which reached Number 10 on Billboard‘s Hot 100 for the first time last month, having spent 42 weeks on the chart.

It’s the longest climb to the top 10 in US chart history – beating American Idol winner Carrie Underwood, whose 2006 single ‘Before He Cheats’ took 38 weeks to reach the same position.

The single’s slow-burning success has been attributed to an increase in popularity on TikTok. Earlier this year, fans shared video clips on the platform based around the ‘Heat Waves’ line, “Sometimes, all I think about is you“.

Back in September, Glass Animals returned with a new single called ‘I Don’t Wanna Talk (I Just Wanna Dance)’ – their first release since last year’s ‘Dreamland’.

Speaking about the inspiration behind the track, frontman Dave Bayley explained: “Talking is great, don’t get me wrong. But this pandemic has made so many of us look inwards in a way we maybe haven’t before.

“The uncertainty in the world and the inability to go out and create new memories makes you dig deep into the past. It really fed people’s deepest insecurities and rattled our foundations in so many ways. Relationships changed, friendships altered, and self-confidence was warped.”