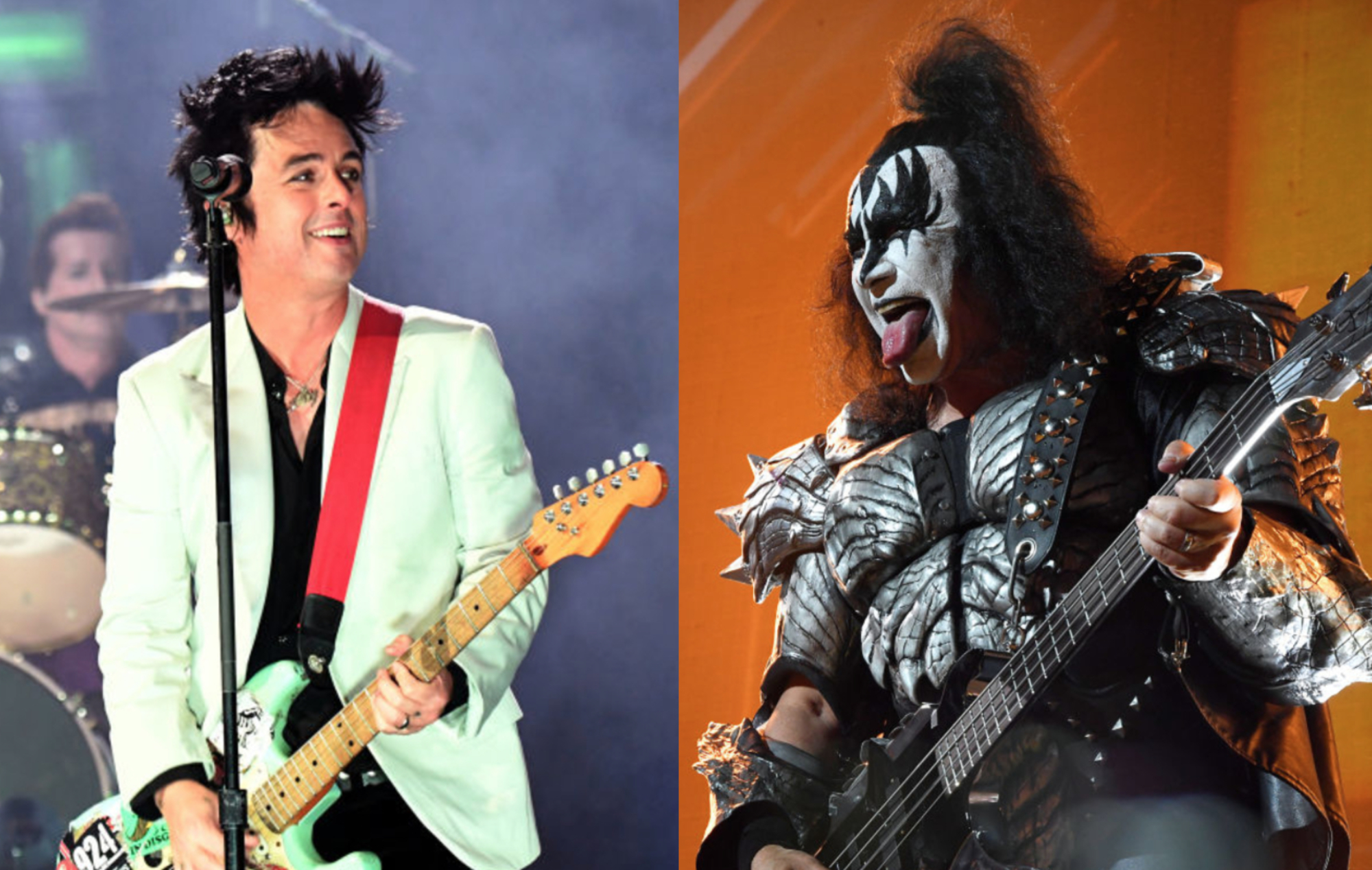 The long-awaited tour, which also includes Fall Out Boy and Weezer, was first announced back in September, 2019, but was postponed multiple times due to the coronavirus pandemic.

Finally opening at Globe Life Field last night, besides running through classics such as ‘American Idiot’, ‘Basket Case’ and ‘Good Riddance (Time Of Your Life)’, Green Day performed a cover of KISS’ ‘Rock And Roll All Nite’, taken from the glam metal band’s 1975’s ‘Dressed To Kill’.

Watch Green Day’s cover of ‘Rock And Roll All Nite’ below:

KISS members Gene Simmons and Paul Stanley both voiced their approval of the cover on Twitter. “‘Tonight In DALLAS!’ Another reason to love @GreenDay!” Stanley captioned footage from the performance.

“Tonight In DALLAS!” Another reason to love @GreenDay! pic.twitter.com/dPXgicnlEE

See the full summer UK and European dates for the Hella Mega Tour below:

Last week, Green Day performed their first full concert in over a year in the US.

The band played a host of classic hits at a warm-up show at Cain’s Ballroom in Tulsa ahead of their Hella Mega Tour.

Among the tracks the band played were 1994 ‘Dookie’ single ‘Welcome To Paradise’, ‘Jesus Of Suburbia’ and ‘Boulevard Of Broken Dreams’, all of which you can view here.