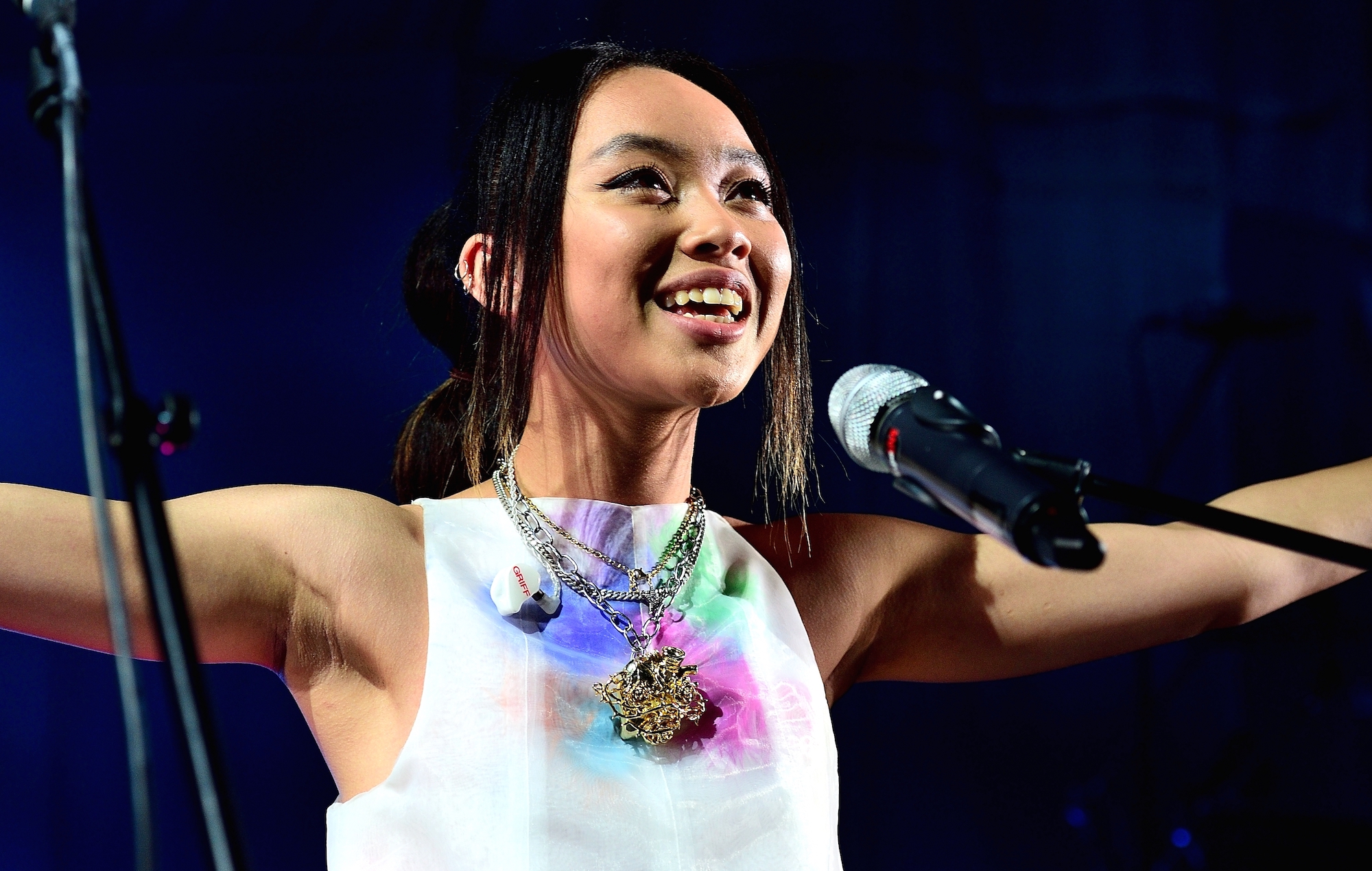 Griff has shared a video of her mashing up her song ‘Heart Of Gold’ with Lorde‘s 2013 hit ‘Royals’ – watch the performance below.

To open the set, Griff played ‘Heart Of Gold’, from her recent debut mixtape ‘One Foot In Front Of The Other’, before playing the first verse and chorus of ‘Royals’ and then returning to finish her own song.

Watch pro-shot footage of the performance, shared online this week, below:

The ‘Royals’ cover isn’t the first time Griff has covered Lorde in 2021. Back in September, she covered the singer’s 2021 single ‘Solar Power’, turning the track into an electro-pop banger for Spotify Singles, where she also presented an alternate version of her recent single ‘One Night’.

“The recording process for Spotify Singles started with just me in my music room,” Griff explained in a statement. “I reproduced the Lorde song, changed up the chords, did new drums, just had fun playing around with it. We went in for a rehearsal day to make One Night and Solar Power come to life before heading to Rak Studios to record it.

“It felt great to do a new version of my single ‘One Night’ and I chose to cover Lorde because she is such an inspiration – I’m just a day one fan. I’ve been waiting for her to come back for a long time so as soon as I heard ‘Solar Power’, and I loved it so much, I knew I wanted to cover it.”

Griff is set to head out on a US, UK and European headline tour in 2022, featuring a huge London show at Brixton Academy.

See the dates below: