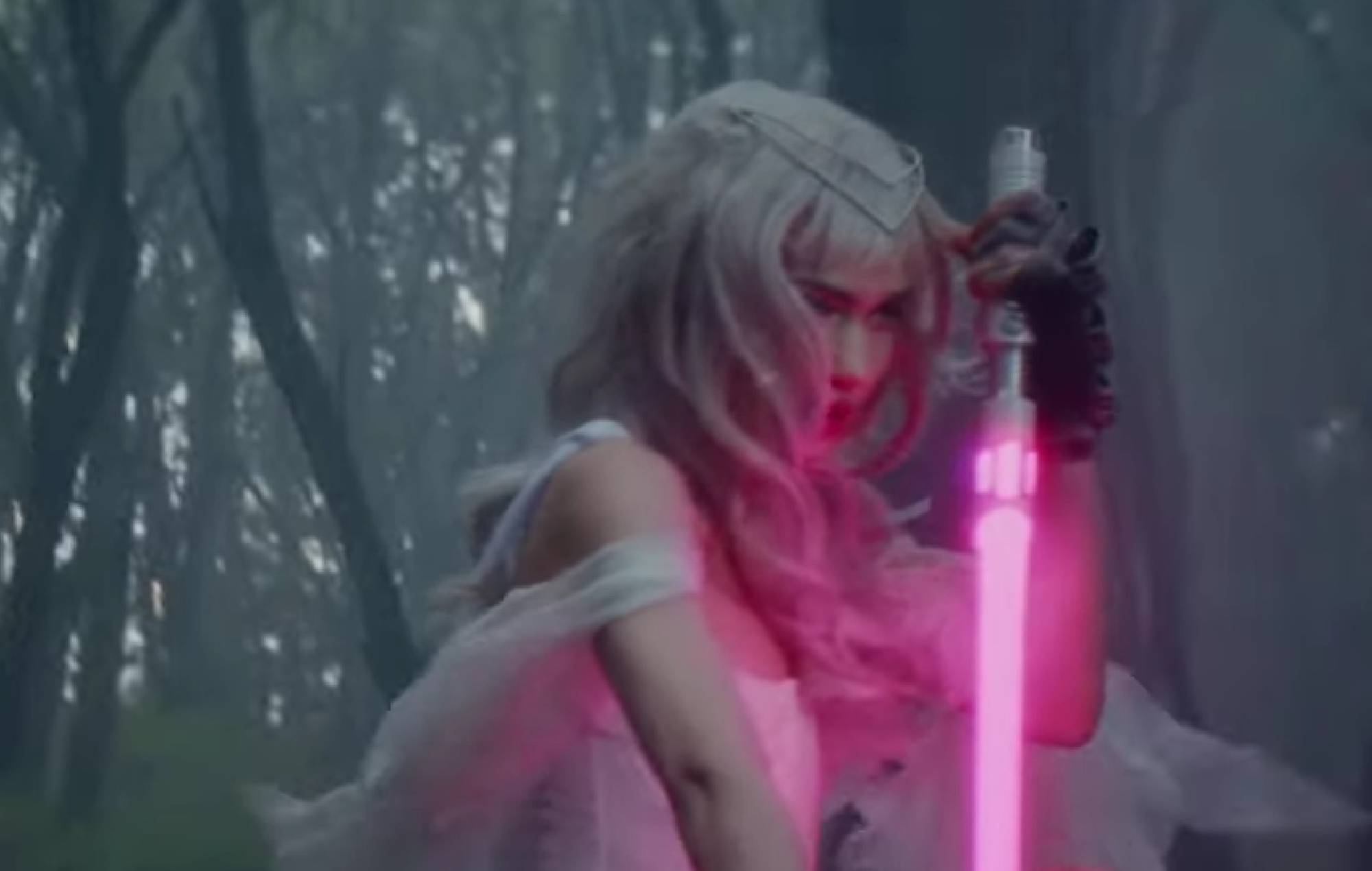 Grimes has shared a new fantasy-inspired music video for her latest single ‘Player of Games’.

Directed by Anton Tammi, with a story and creative direction by Grimes, the clip sees the Vancouver-born artist (real name Claire Boucher) face off against a character called the Dark King (played by Andreï Pishchalnikov), including battles with weapons that resemble the Star Wars franchise’s iconic lightsabers and a dramatic game of chess.

“Baby, would you still love me/ Out on Europa/ Or will you forget?/ Baby, how can I compare/ To the adventure out there,” Grimes sings on the first verse – seemingly a reference to her ex-partner Elon Musk, along with allusion to “the cold expanse of space”.

According to Grimes, the song serves as the first chapter of her new “Book 1 era”. It also features in the latest instalment of the video game Rocket League.

Watch the full visual below:

It comes after Boucher shared a new track titled ‘Love’ on Instagram back in September. At the time, she explained it was written “in response to all the privacy invasion, bad press, online hate and harassment” she’d received from the paparazzi following her split from Musk.

Grimes had previously teased that her forthcoming new album – the follow-up to 2020’s ‘Miss Anthropocene’ – was “by far my greatest work that I’ve ever done”, adding: “I actually just made the last song for it two nights ago.”

Boucher also recently launched an “AI girl group” called NPC with ‘A Drug From God’, a collaborative track with producer and DJ Chris Lake. Per a press release, the project will also allow Grimes to “create as other people in order to reduce the psychic pain of being in the public eye”.