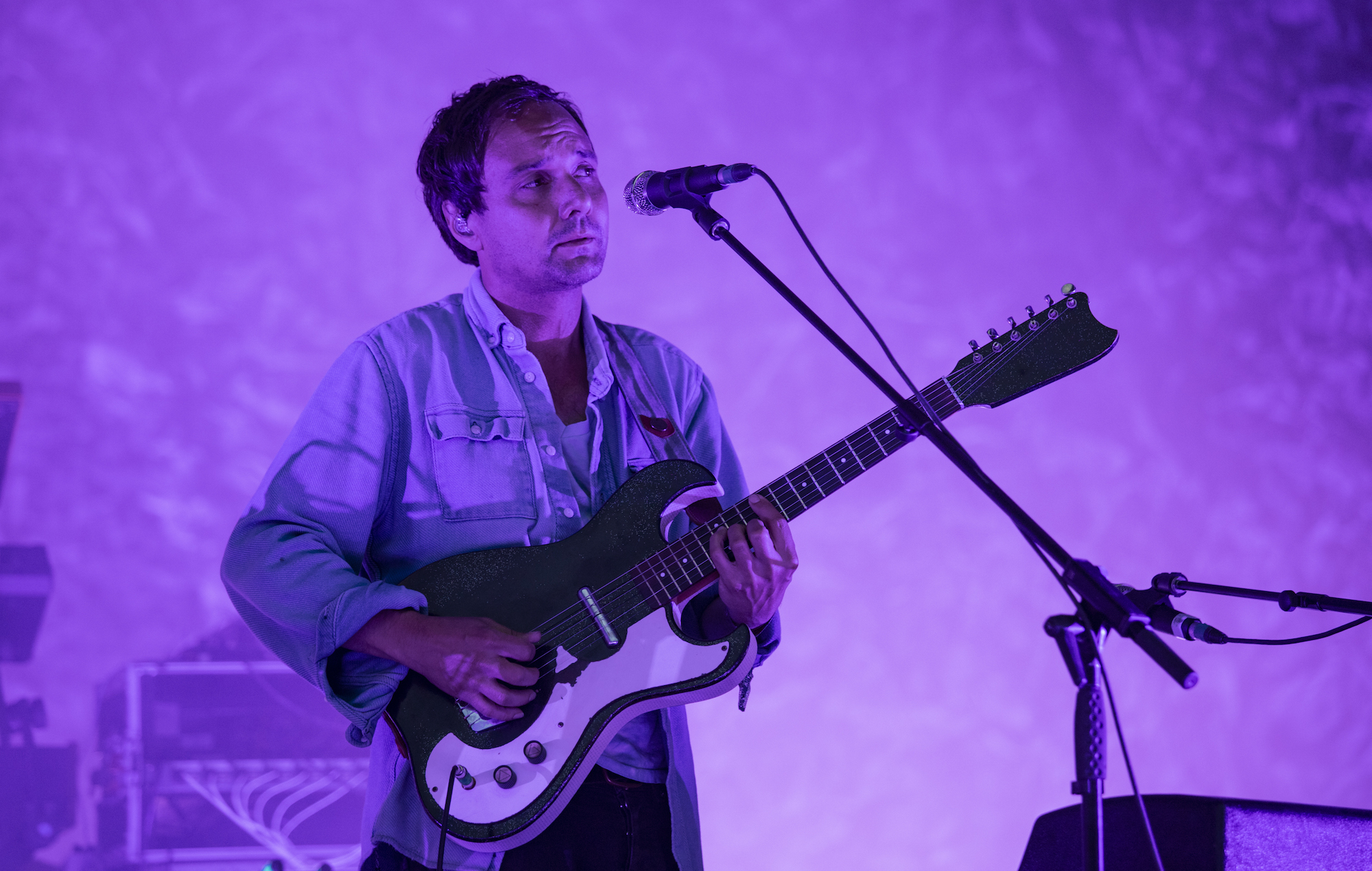 Grizzly Bear’s Daniel Rossen has premiered a new song during a livestream performance – scroll down the page to watch it below.

The musician performed on the Vote Ready livestream on Friday (August 14), an online event promoting voter registration ahead of the upcoming US Presidential election on November 3.

During his short set, Rossen played his 2012 solo track ‘Saint Nothing’ and an untitled new song. It is unclear when a studio version of the track will be released or what project it is for.

Fleet Foxes’ Robin Pecknold was also among the artists to take part in the Vote Ready livestream. His set featured covers of Arthur Russell and The Roches, as well as a brand new song called ‘Featherweight’.

Grizzly Bear last released an album in 2017 with ‘Painted Ruins’. Rossen, meanwhile, released his debut solo EP ‘Silent Hour/Golden Mile’ in 2012. His latest solo release came in 2018 in the form of the single ‘Deerslayer’.

In other Grizzly Bear news, drummer Christopher Bear released his own debut solo record earlier this year. ‘Fools Harp Vol.1’ was released under the moniker Fools in May.


Announcing the album on Instagram, Bear said: “When I set out to start making this collection of music last summer, the intention was simple and open ended… to make a bunch of instrumental explorations, follow intuitions, and see what might take shape.

“The world was in a very different place, but some of the meditative and self-reflective qualities I found in making the music feel especially relevant today as I find myself seeking comfort in briefly transporting to another world during these unknown times.”