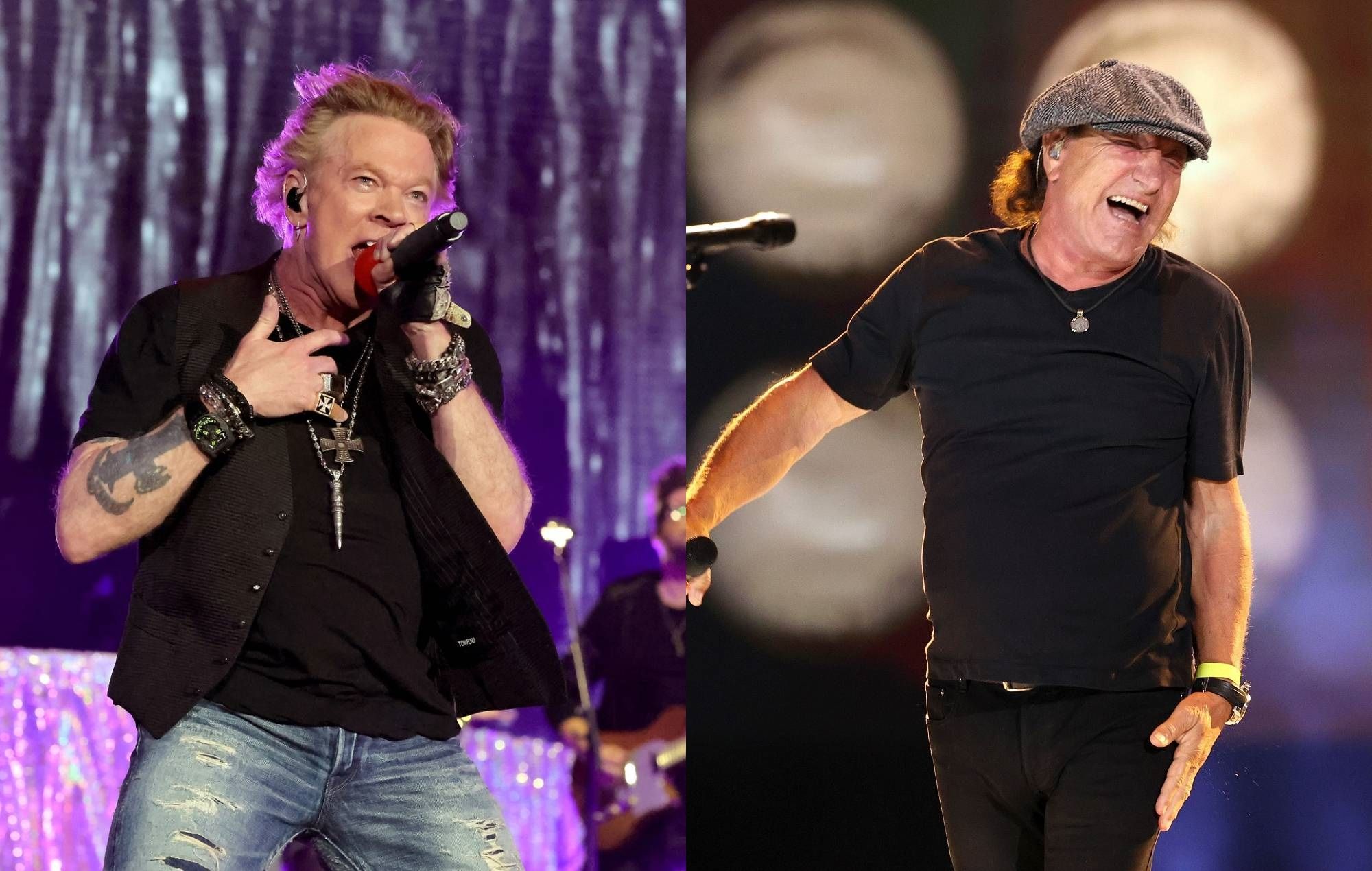 Guns N’ Roses performed AC/DC’s ‘Back In Black’ for the first time ever at a concert in Spain.

The band were performing at Estadio Benito Villamarin when they debuted their cover of the classic track earlier this week. You can view the performance below.

It was the second concert of their current European/UK tour which kicked off in Portugal last weekend.

During that show at at the Passeio Marítimo de Algés in Oeiras they also covered AC/DC’s ‘Walk All Over You’.

During their concert in Spain the band also performed a cover of Jimmy Webb’s ‘Wichita Lineman’ alongside a host of GN’R classic tracks including ‘Welcome To The Jungle’, ‘You Could Be Mine’, ‘Sweet Child O’Mine’ and ‘Paradise City’.

Their continued nod to AC/DC’s back catalogue comes as no surprise. The band’s frontman Axl Rose fronted the Australian group for a stint after singer Brian Johnson was forced to leave the lineup in 2016 due to hearing issues. Johnson was confirmed to have rejoined AC/DC in 2018 and appeared on the band’s 2020 album ‘Power Up’.

Guns N’ Roses are scheduled to tour across Europe this summer, including UK and Ireland dates in June and July. In Autumn, they will head over to South America and Mexico, before visiting Australia and New Zealand at the end of the year. You can purchase tickets here.