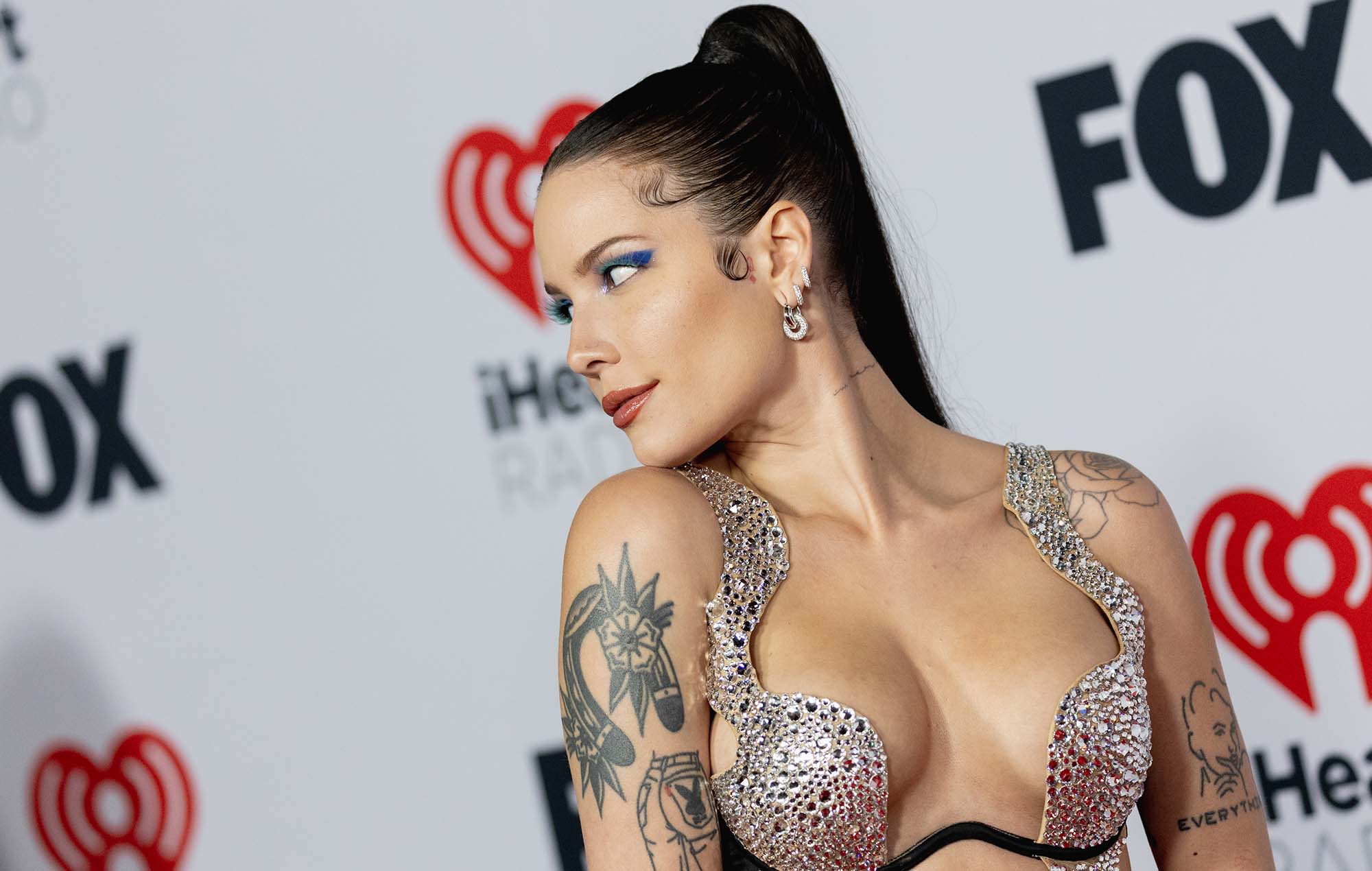 Halsey has performed their new single, ‘So Good’ live for the first time. Watch clips of the performance below.

The singer was headlining Governors Ball tonight (June 11) when they surprised fans with a live rendition of the track from the festival’s main stage.

The release of the song was a rocky one for the singer, who posted a video on TikTok in May telling their followers that their label wouldn’t let them drop it until they could “fake a viral moment” on the app.

The video, which Halsey later called a “TikTok tantrum”, garnered over a million likes, and in the aftermath, Capitol Records tweeted on May 31 that they “love” and “support” Halsey, saying they would commit to releasing ‘So Good’ on June 9. Now, a few short days after its release, they sung the heartfelt song to a New York City crowd.

ur all i think about! and everywhere i look! pic.twitter.com/fhVJLDodG4

Halsey also covered Kate Bush’s ‘Running Up That Hill’ during their set. The 1985 single has been witnessing a resurgence after it featured as a prominent part of the storyline in Stranger Things 4.

In response to one fan video of the cover, they tweeted, “truly wish I wrote this song more than anything in the world I’m soooo happy it’s having this resurgence. I knew immediately I wanted to do this.”

truly wish I wrote this song more than anything in the world I’m soooo happy it’s having this resurgence. I knew immediately I wanted to do this 🥺 https://t.co/JqErzFiKyH

Earlier this week, Halsey shared an accompanying video for ‘So Good’ which detailed their love story and relationship with filmmaker Alev Aydin.

“The film we created for ‘So Good’ really tells the full story of the song in the way I intended,” Halsey said. “Using the [Samsung] Freestyle [projector], Alev and I were able to share a glimpse of the way that we fell in love: watching romantic films together. But this time, the Freestyle is playing real home movies from our life together. For us, this makes ‘So Good’ come to life in a really special way that we’re so excited share with fans.”

‘So Good’ is the first release from Halsey since January, when they dropped an extended version of ‘If I Can’t Have Love, I Want Power’, their 2021 album produced with Trent Reznor and Atticus Ross.