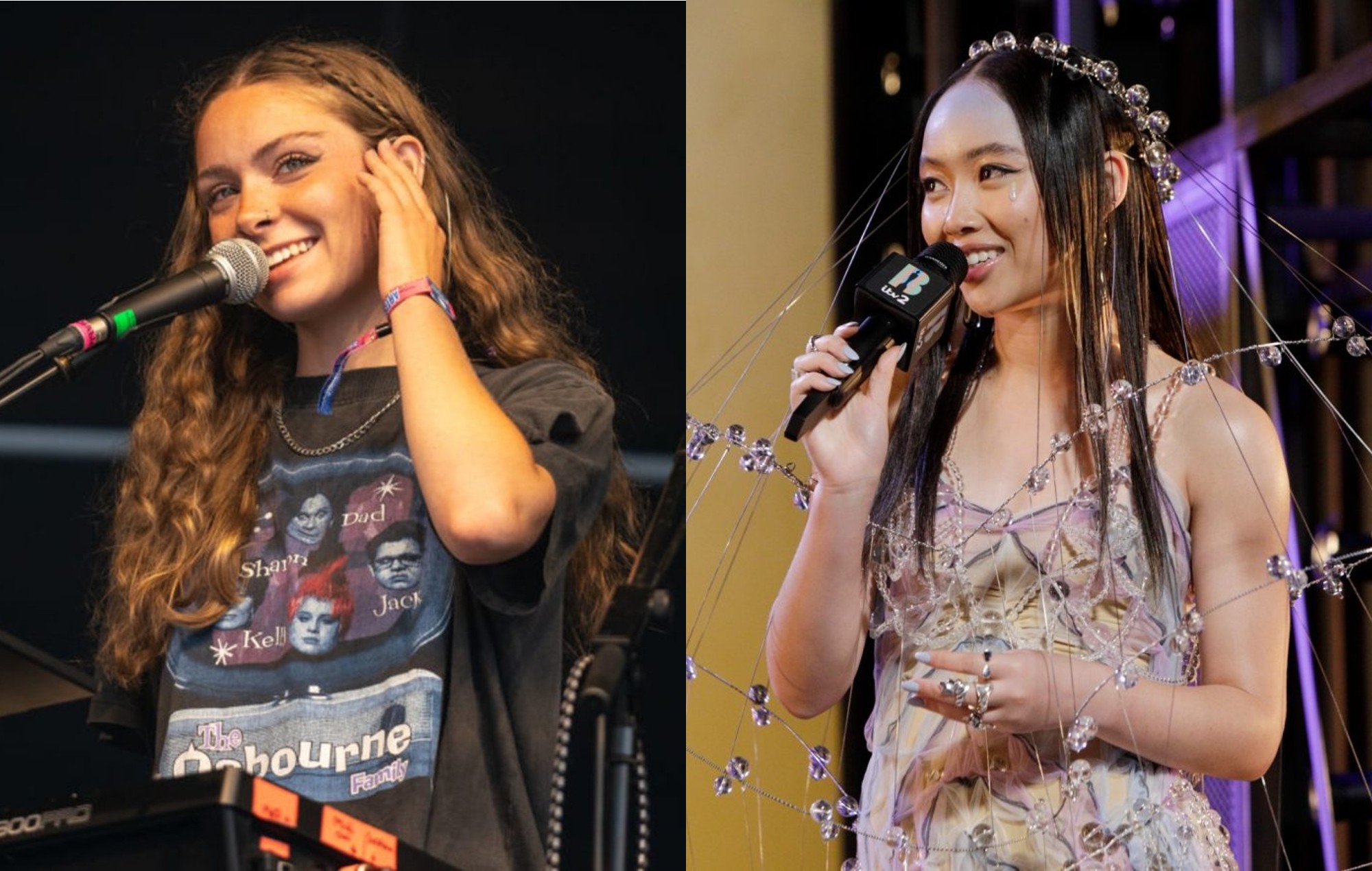 Watch Holly Humberstone team up with Griff for ‘Friendly Fire’

Holly Humberstone has teamed up with Griff for a live “Emotional Grim Reaper” rendition of ‘Friendly Fire’ – watch the performance below.

The performance was recorded at London’s Session Arts Club earlier this week and will be followed up with a collaboration between Humberstone and Bombay Bicycle Club’s Jack Steadman in the coming weeks.

“Was so lovely to have Griff create a version of ‘Friendly Fire’ with me at Session Arts Club,” said Humberstone about the collaboration. “She’s such a special artist. Thank u Sarah for doing this with me.”

‘Friendly Fire’ is taken from Humberstone’s recent EP ‘The Walls Are Way Too Thin’ which was released last week (November 12).

Speaking about the track, Humberstone said: “​​I wrote this song on a very confusing holiday in autumn of last year. It was meant to be some time to heal but it became an agonising period of overthinking about the relationship I was in.”

“I was very stressed because I knew the relationship was good and just couldn’t understand what was wrong with me or why I was having these weird confusing feelings. I felt I needed to get it off my chest and this song was my way of saying ‘if I do hurt you in the future then I never meant to and I’m sorry’.”

Griff recently released ‘One Night’, the first single since her debut mixtape ‘One Foot In Front Of The Other’ came out in June. The singer/producer has also announced a mammoth tour of the UK, US and Europe for 2022.

“I have the most creative control so nothing gets released without me feeling 100% happy about it,” Griff told NME earlier this year. “But at the same time you’re attached to a huge machine, so it definitely isn’t at the pace I’d like it to be. I released a lot of music in the last year and sometimes it felt like, ‘am I releasing my best songs and no-one’s listening to them?’”

“With how content is consumed and attention spans are at the moment, you’re always creatively exhausted because you have to release a song every six weeks to keep people’s attention,” said Griff.

“And even with this seven-song EP, everyone’s now asking when the album campaign starts. I’m like ‘fucking hell’. I haven’t got that many songs in me,” she added. 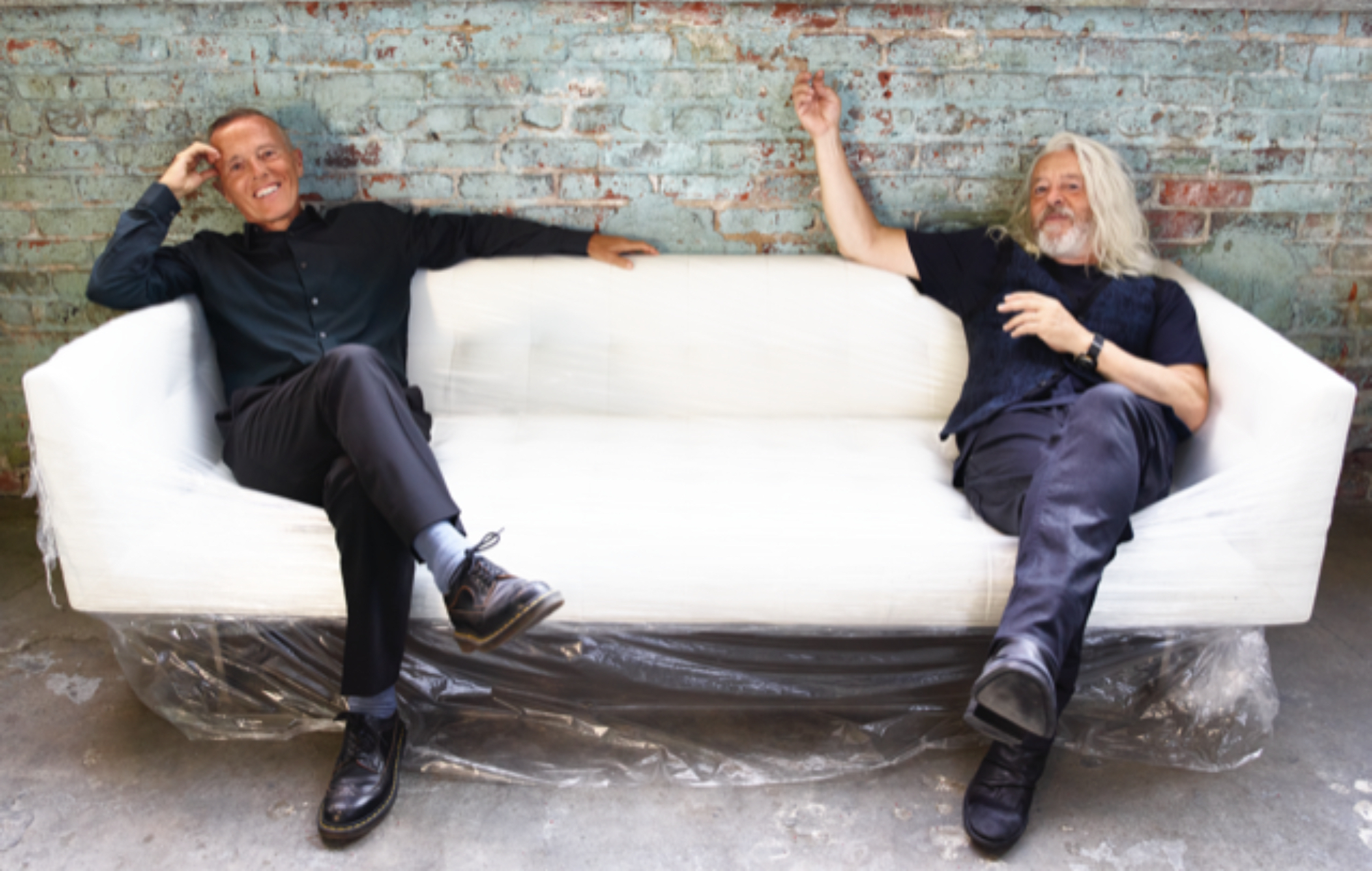