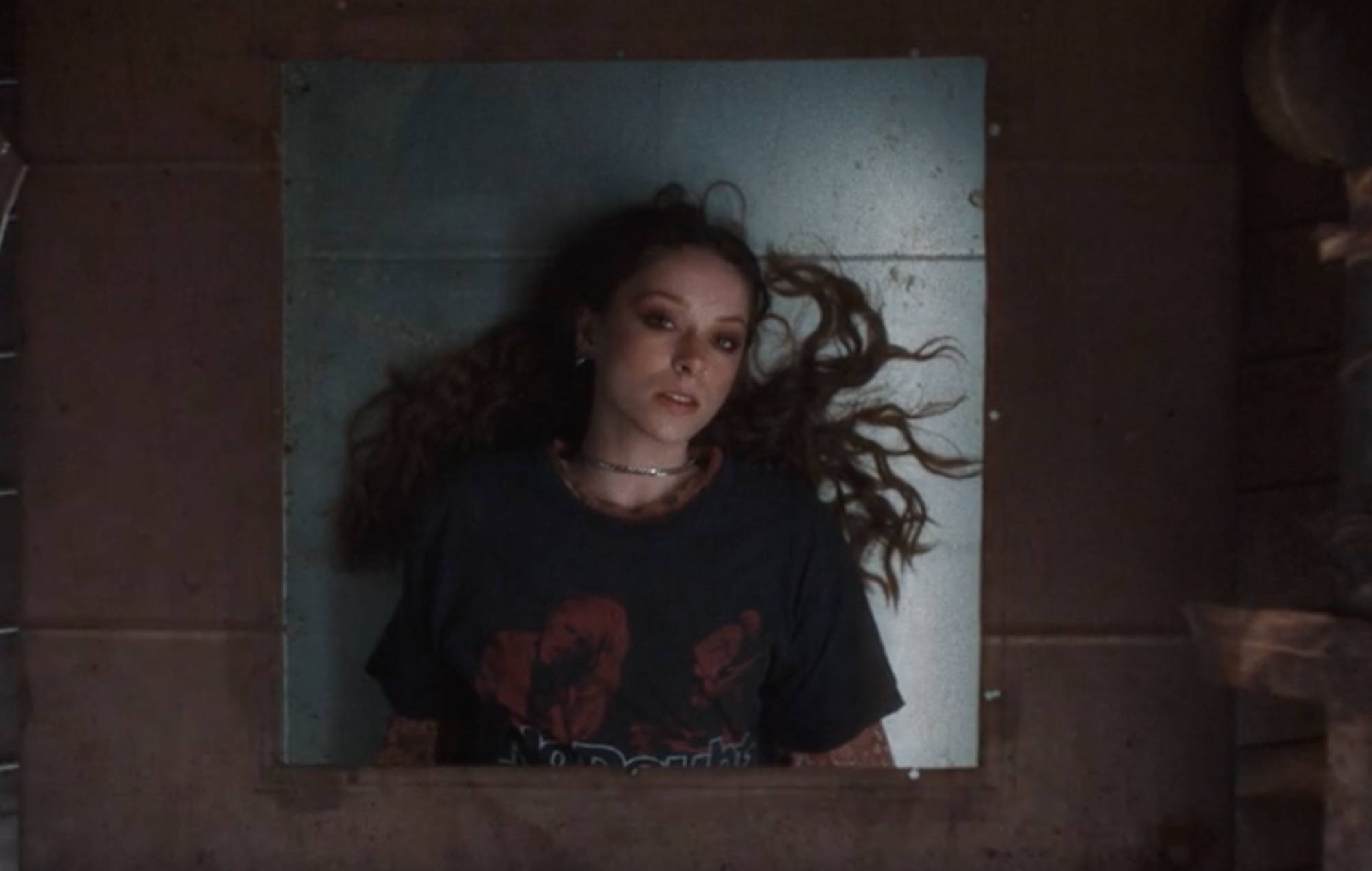 Holly Humberstone has shared the dramatic video for her new single ‘The Walls Are Way Too Thin’ – you can watch the claustrophobic clip below.

The track is the latest song to be released by the rising Lincolnshire artist and follows on from last month’s ‘Haunted House’ single.

“I wrote ‘The Walls Are Way Too Thin’ about a time in my life when I felt like I’d lost control of where I was heading and struggling to find my place in the world,” Humberstone explained about her new song. “I’d just moved to a small London flat and felt claustrophobic and alone.

“To avoid confronting how I was feeling I’d sneak out the flat and go on train journeys to see my mates, get drunk, then come back hungover through the night and early hours. I wrote most of ‘The Walls…’ and the songs that come next on those trains. It was my place of therapy, in the middle of nowhere, constantly moving with no destination.”

Humberstone has also shared the Raja Virdi-directed video for ‘The Walls Are Way Too Thin’, which sees the artist getting stuck in an air vent of a burning building while trying to escape.

“Shooting the video was chaotic and my elbows and knees look quite different now after eight hours of crawling back and forth,” Humberstone said. “The fire blast in the vent was totally real and I’m not going to lie, I was shitting myself!”


Back in February Humberstone revealed that she has recorded a song with The 1975‘s Matty Healy.