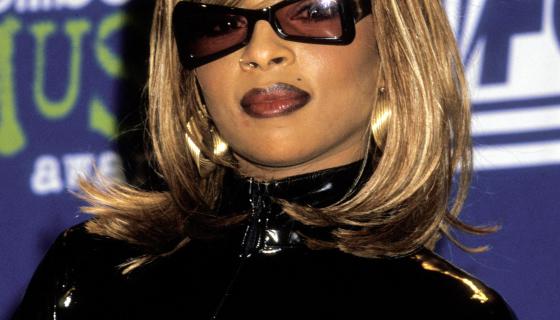 Watch How Mary J. Blige Earned Her Name As The Queen Of Hip Hop/Soul

People today know as the legend who sings, acts and has several awards from her work in music and film.

Some may even mention her super public divorce from Kendu Isaacs — but most don’t know how she became the Queen hip hop and soul music. MJB could always sing her face f, but did you know she was an emcee too? Check it out.