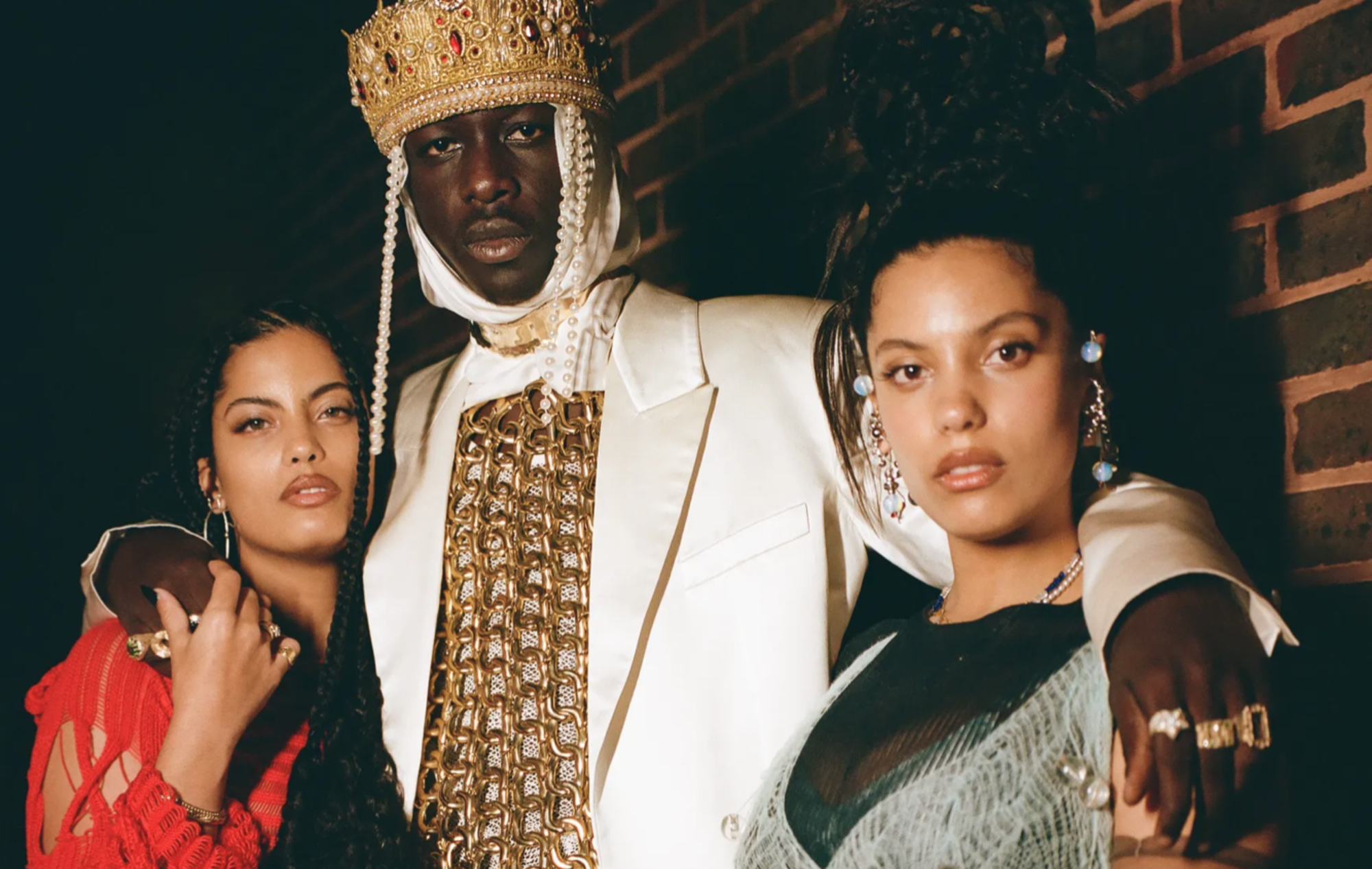 Ibeyi have released a brand new single called ‘Made Of Gold’ featuring Pa Salieu – you can watch the song’s hypnotic video below.

This new beginning includes the follow-up to their 2017 album ‘Ash’, which they say they’ve started working on.

“The first song we produced in the studio was ‘Made of Gold’, Ibeyi said in a statement. “Whilst we were creating the layers of the backing vocals, we could feel that we were making contact with our ancestors; that what we were recording was calling on the brujas and our ancestors for their ancient knowledge.

“‘Made of Gold’ is about connecting to our ancestors’ knowledge, to the truths of the past and the power of the ancient. The line is not broken, nor is it lost. Protected by these spells, our third album will see us conveying our reconnection to that power and channeling that magic into our new music.”

Directed by Daniel Sannwald, you can watch the ‘Made Of Gold’ video below:

Meanwhile, Pa Salieu has said that “authorities” have cancelled his forthcoming headline show in Coventry, set for later this month.

The rapper was due to play a hometown show at the Kasbah venue in the Midlands city on November 27 as part of a UK tour in support of his EP ‘Afrikan Rebel’.

In a new statement posted to Twitter last month, Salieu said that the show has now been cancelled “due to reasons beyond my control”.

He wrote: “Sadly due to reasons beyond my control, the authorities have decided that I can’t play my Coventry show next month. This after already being cut out of certain City Of Culture activities this year is just too disappointing.