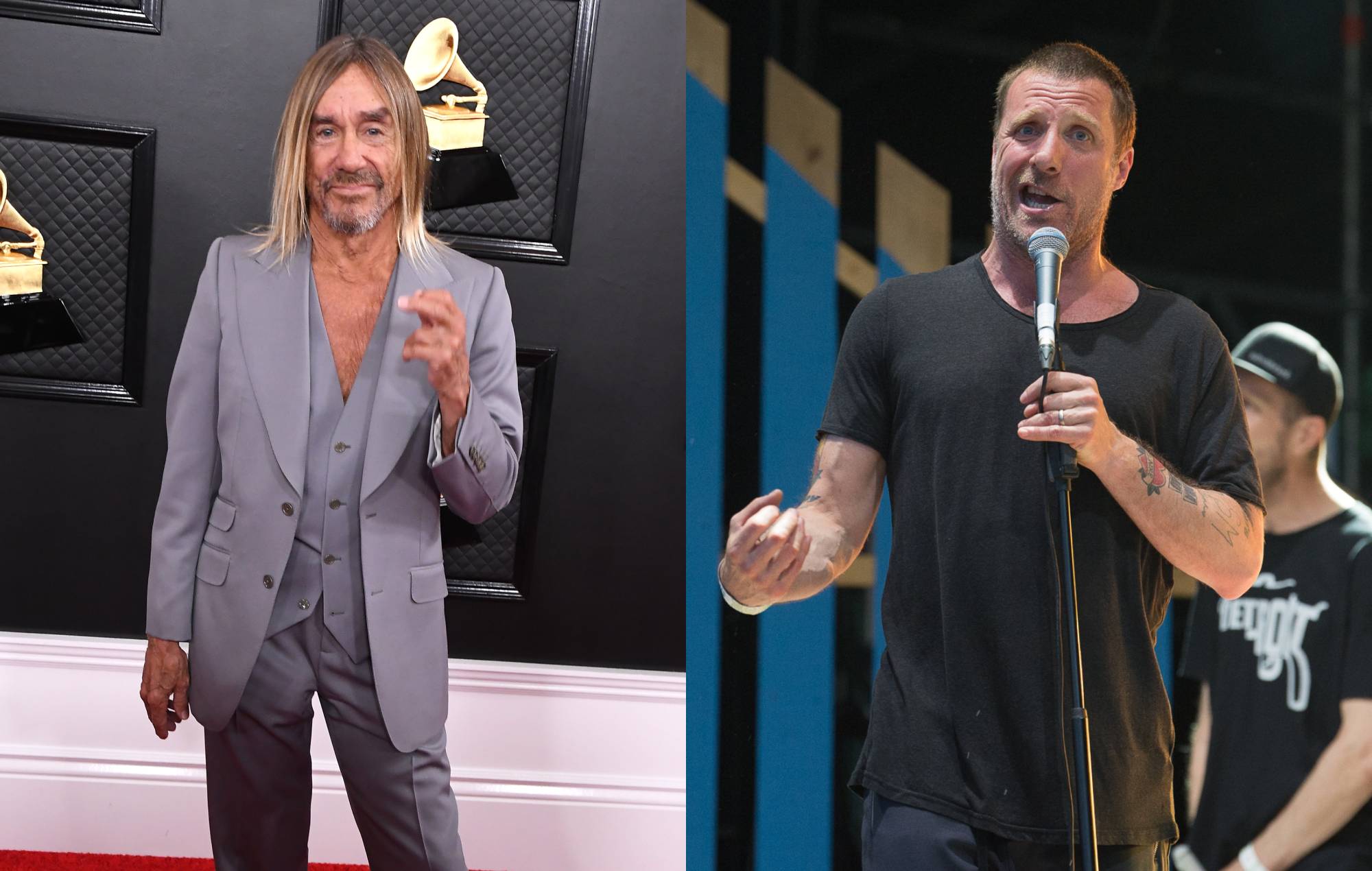 Iggy Pop‘s pet parrot has given the Sleaford Mods song ‘Tweet Tweet Tweet’ an unexpected boost in popularity through a viral dancing clip – you can watch the video below.

The singer’s cockatoo, named Biggy Pop, has attracted a healthy online following in recent years and was named as an honorary patron of Australia’s Byron Bay Wildlife Hospital last summer.

One of Biggy’s recent dancing videos – which typically feature Iggy playing a song on his speakers to get the parrot dancing – sees the bird reacting to Iggy putting on some “UK music”.

The clip, which has been viewed over three million times on Twitter alone and was filmed earlier this year, sees Biggy moving as the sounds of Sleaford Mods’ 2014 song ‘Tweet Tweet Tweet’ ring out.

Don’t be silly about it.
Listen to Sleaford Mods. #[email protected] pic.twitter.com/pCTMGmOqgc

The likes of Flights of the Conchords’ Jemaine Clement, Guardians of the Galaxy director/writer James Gunn and DJ/presenter Edith Bowman have all subsequently shared the video of Biggy Pop dancing to Sleaford Mods – you can see their reactions to the clip below.

The Godfather of punk + a cockatoo + @sleafordmods = magic. 🧜‍♂️ https://t.co/3IGjHZK4Ws


Sleaford Mods will perform at both South Facing Festival and End Of The Road Festival 2021 later this year, before the duo embark on a UK and Ireland tour in November.