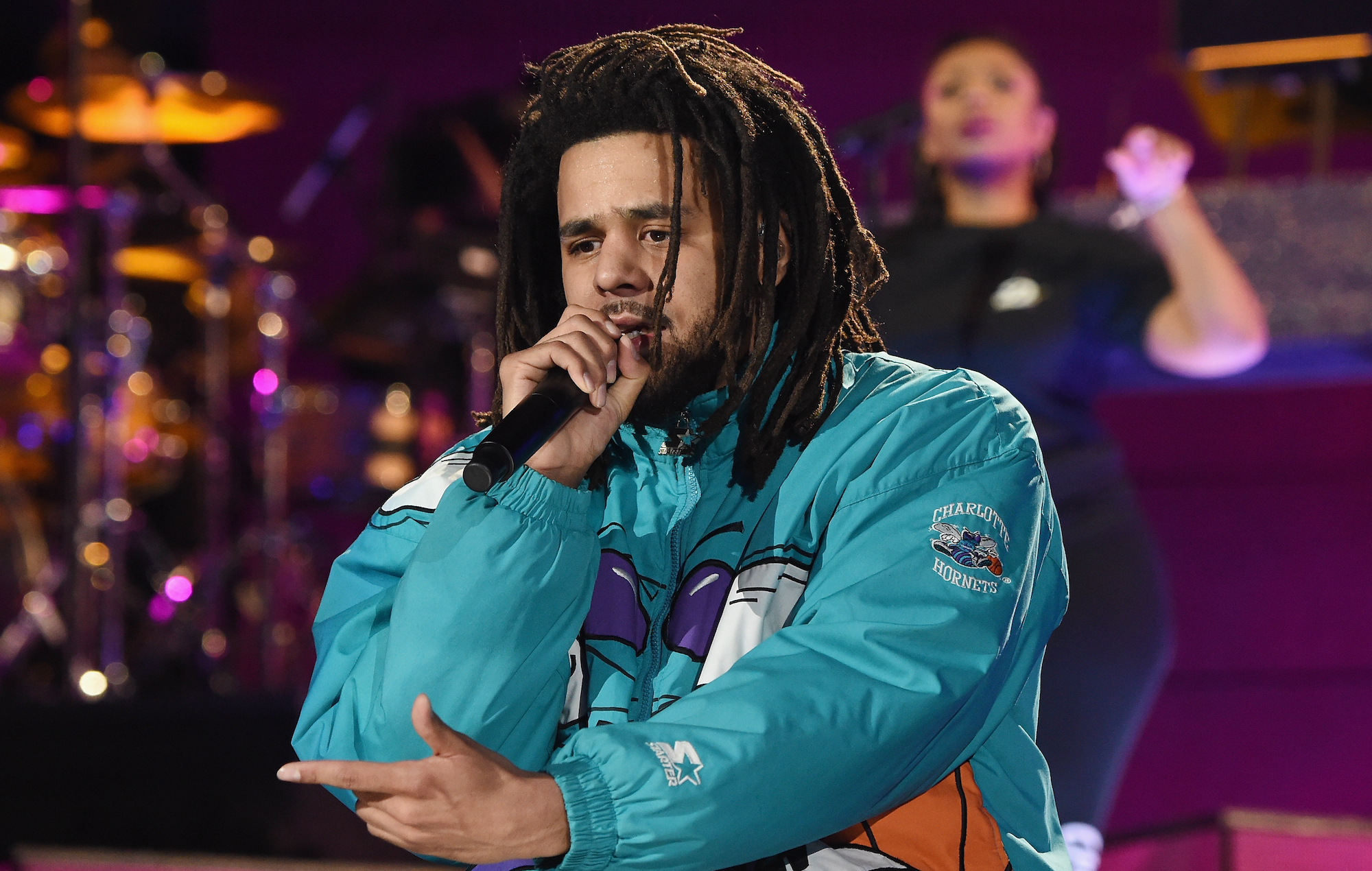 J.Cole has made his professional debut in the Basketball Africa League, after signing a contract with the Rwandan Patriots BBC.

Just six days after securing a three-to-six game deal with the Kigali-based side, the American rapper made his debut yesterday (May 16) against Nigeria’s Rivers Hoopers.

It didn’t take long for the rapper to make an impact, securing his first bucket as a professional player only minutes after checking into the game. He went on to score once more in  the second quarter, securing his third point off a technical free throw.

While the match marked his professional debut, Cole was a standout basketball player in high school and briefly represented New York’s St John’s University in the sport.

Cole’s sporting aspirations were also previously revealed in a personal article he wrote for The Players Tribune.

J. Cole is out here playing professional basketball 2 days after dropping an album.

This is wild to me😂 pic.twitter.com/YWofdPS3XO

The debut came days after J.Cole released his sixth studio album ‘The Off Season’, which NME described as “technical brilliance that’s not built for the mainstream”.

“If this is his send-off, it’s a bittersweet one: either way, Cole seems to be drawing a line under his older rap style, which was all about showmanship and bombast,” our verdict stated.

“Non-conforming, ‘The Off-Season’ is a little bit off in places and its steadiness can be one-note, but it’s still a strong piece technically. You might not play this album every day, but it would still be a strong record for J. Cole to end on.”