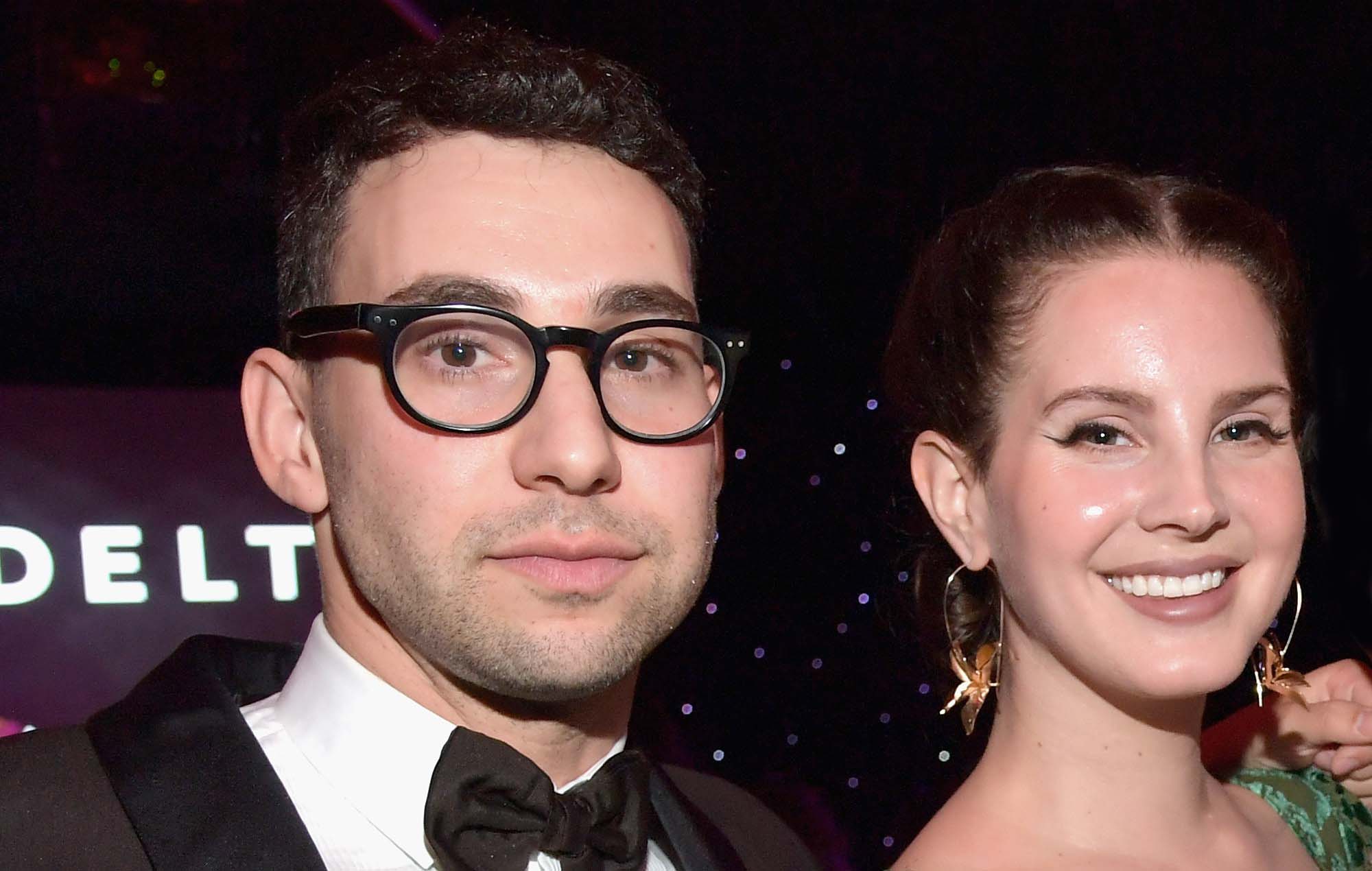 Jack Antonoff has given a demonstration on how he and Lana Del Rey wrote the latter’s 2019 song, ‘The Greatest’.

In an interview with Mix With The Masters, Antonoff showcases the process in which the ‘Norman Fucking Rockwell!’ track, which he called his favourite from the album, was made.

Starting with the chords that built the foundation of the song, Antonoff described them as “kind of an English-sounding progression” and “pretty regal”.

He then goes on to explain how he played the chords on a six-string acoustic guitar before adding 12-string guitars, before putting electric sitars through a Space Echo and adding a piano line that he says helped the song “really come to life”.

Antonoff also said that the choice of instruments used on the song reflect the themes of the song itself.

“The idea for the flute and horns is that there’s a ‘regal-ness’ to it,” he said. “It sounded like a death march to the end of culture.

“Hence her lyrics, ‘The culture is lit and I had a ball / If this is it I’m signing off.’ The whole thing is just this lament of a time gone. So it felt really interesting to have it be almost like a funeral procession.”

In a ranking of every song Del Rey has ever released, NME gave ‘The Greatest’ the top spot, writing “Calling a song ‘The Greatest’ is a dangerous game, opening up room for disappointment. Fortunately for Lana, it was a move that turned out to be something of a self-fulfilling prophecy.

“Over stately piano, she mourns the loss of “the culture”, from rock’n’roll to “the bar where The Beach Boys” would go, in a way that hit hard on release in 2019 but thwacks you in the gut in 2020.”

Speaking to NME recently, Antonoff, who also famously produces for Taylor Swift, Lorde, Clairo and more – gave some insight into what he’s learned about Del Rey’s music since working with her.

“What I love about working with Lana is that there’s so much more humour in their music than I think people understand,” he said.

Antonoff produced the majority of Del Rey’s past two albums, 2019’s ‘Norman Fucking Rockwell!’ and 2021’s ‘Chemtrails Over The Country Club’. In addition, Del Rey has appeared on some of Antonoff’s own work. Most recently, Del Rey featured on ‘Secret Life’, released under Antonoff’s moniker Bleachers.

‘Secret Life’ appears on Bleachers’ third album ‘Take The Sadness Out Of Saturday Night’, released last month. In a review of the album, NME‘s Rhian Daly wrote that it has “moments that leave you ruminating on your own need for escape, to run away from – or towards – something.

“It might not leave you feeling as euphoric as what’s come before, but its lingering sensation is a testament to the power of Antonoff’s immersive songwriting.”