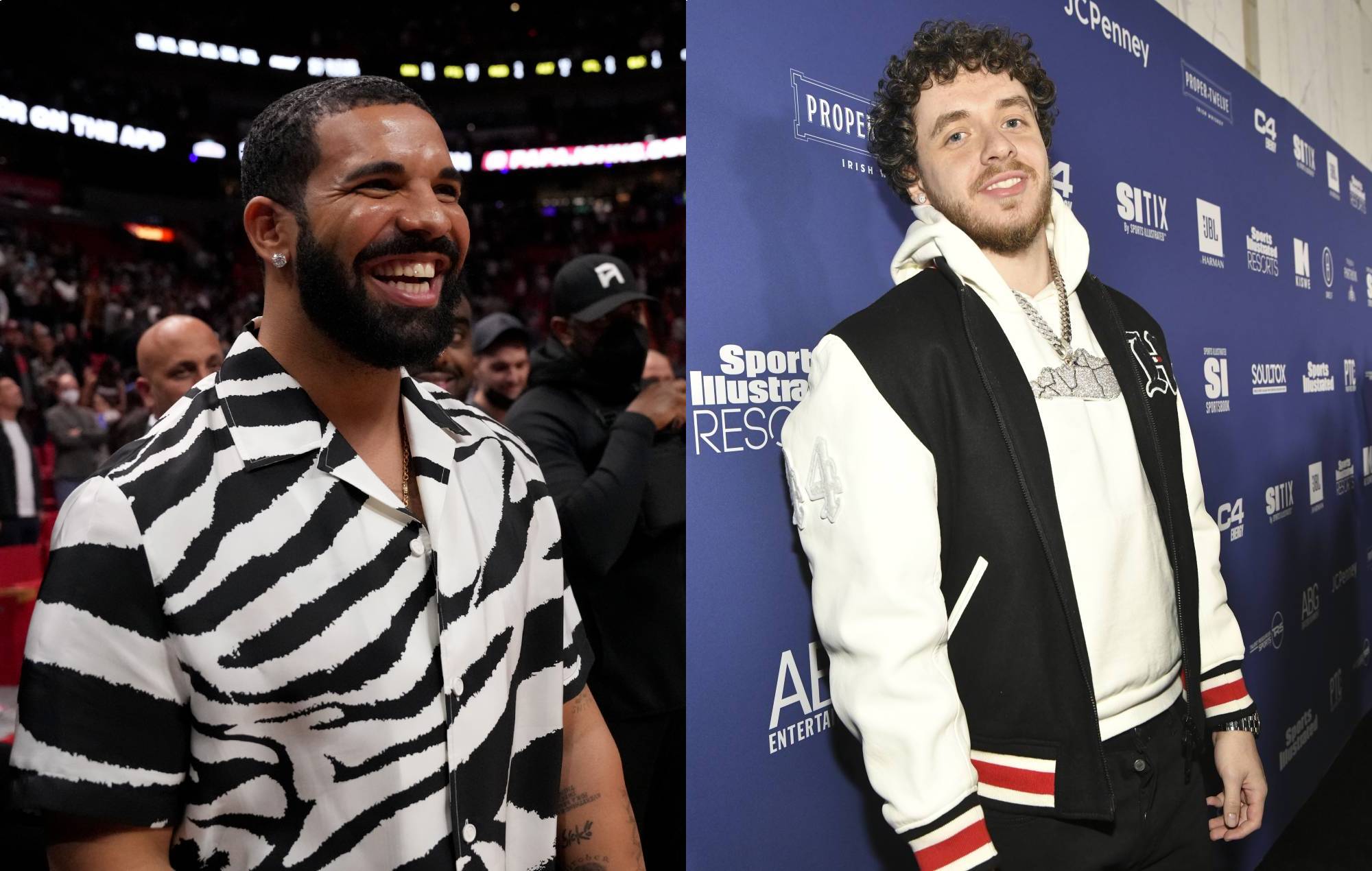 The pair have been spending time on the islands over the past week and posted the video on Drake’s Instagram yesterday (March 12).

The accompanying caption on the post reads: “Me and Jack Harlow blessing the island on behalf of Stake. My fav thing in the world is to try and change someone’s day, week, month or year.”

“Alright what’s up? This is Drake, we’re here at Infinity Restaurant,” Drake said in the clip. “I’m with GQ Switzerland’s ‘Most Attractive Man of the Decade,’ Jack Harlow. And we’re gonna try to bless somebody’s life tonight.”

They then bring Janardo Laporte, an entertainer at the Grace Bay Club, into the video, whose rendition of ‘Hold On, We’re Going Home’ “actually made me a little self-conscious,” Drake admits. “It’s better than the OG, I’m not gonna lie.”

The trio play roulette on the crypto gambling platform, Stake, after which Drake asks Laporte what he would do with the money. “I got three kids. So I wanna do something for my kids. And enhance my music career a little bit.”

The Toronto rapper then hands Laporte $20,000 in cash, who is visibly blown away. “I wasn’t expecting this, I was on my way home!” he said. At the end of the video Laporte performs a snippet of ‘Hold On, We’re Going Home’.

Earlier this week, Drake was seen gifting one lucky fan $10,000 (£7,600) in cash for his birthday (via Billboard). “My boy was celebrating his birthday in Turks and Caicos and got $10K from Drake as a birthday present,” the caption on a Snapchat clip read.


In other news, Drake is planning “highly interactive” shows in New York and Toronto.

During a broadcast on Sound 42, OVO Sound’s Sirius XM radio station, the rapper said:“I’m excited to let all my people know that we’re working on something really special for you guys.”

He continued: “Putting together two shows, one in New York and a few in Toronto. They’re gonna be something different, something that I’ve never done before. Gonna be a highly interactive experience.

“My brothers will be there, it’s gonna be great to see y’all, hopefully get a chance to speak with you, [and] hopefully learn a little more about each other. I’ll have the dates for that coming soon, I can’t wait.”